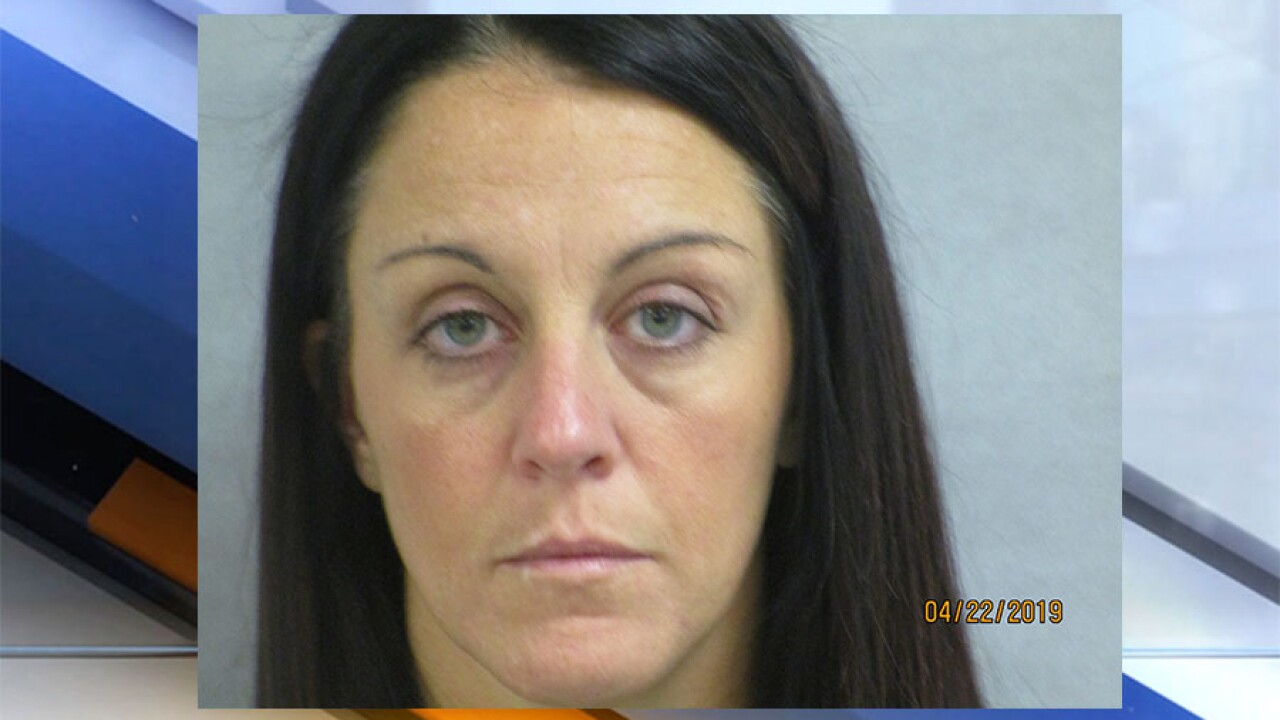 The former superintendent of Windham Exempted Village Schools in Northeast Ohio was sentenced in court after pleading guilty to sex charges involving two teenage students, according to the Portage County Clerk of Courts.

Laura Amero pleaded guilty to sexual battery and sexual imposition after investigators say the 35-year-old had sex with a 16-year-old boy in 2017 and attempted to have sexual relations with another student when he was 16 and 17.

Amero had been a teacher and principal before becoming superintendent of Windham Exempted Village Schools in February 2019. She was later placed on leave from the district in Windham and then resigned after the charges were filed.

On Monday, Amero was sentenced to 10 years in prison on two sexual battery charges and 180 days in prison on one sexual imposition charge. The 180 days will run concurrent to the 10-year sentence, according to court records.

While Amero received her prison sentence Monday, she will not report to prison until April 1. She is pregnant and her child is due in March, according to the court.

This article was written by Camryn Justice for WEWS .