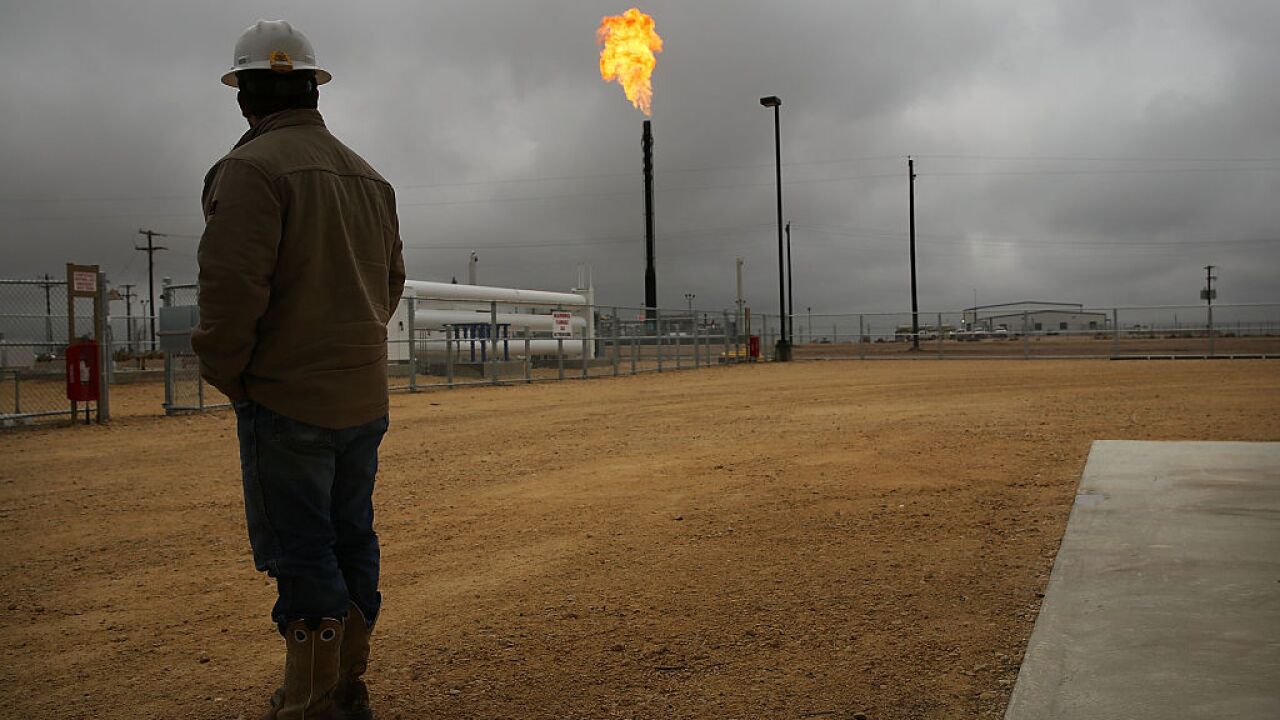 Two Department of Energy officials referred on Wednesday to natural gas produced in the US as "freedom gas" and "molecules of U.S. freedom" in a press release announcing the expansion of a natural gas facility in Texas.

"Increasing export capacity from the Freeport LNG project is critical to spreading freedom gas throughout the world by giving America's allies a diverse and affordable source of clean energy," Under Secretary of Energy Mark Menezes said.

"I am pleased that the Department of Energy is doing what it can to promote an efficient regulatory system that allows for molecules of U.S. freedom to be exported to the world," Assistant Secretary for Fossil Energy Steven Winberg, who signed the export order, said in the release.