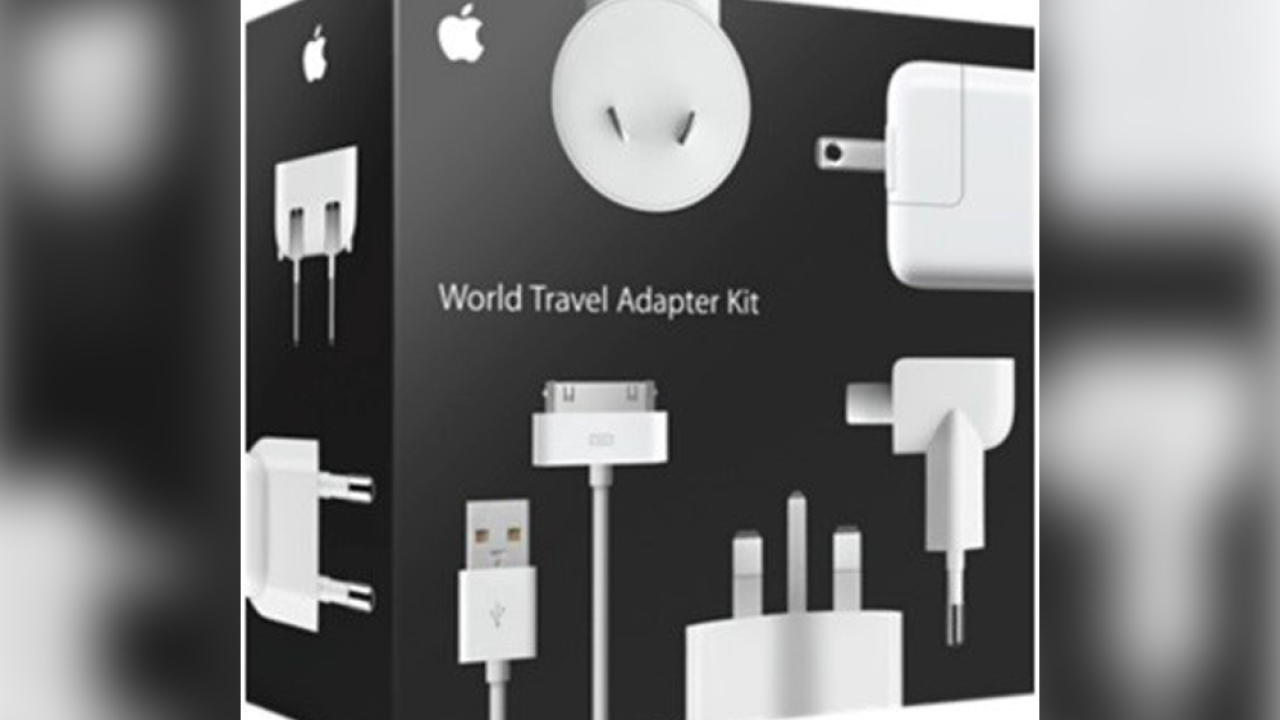 Apple is recalling 814,000 wall adapters because they can break and pose an electric shock risk.

The recalled adapters were made for use primarily in the United Kingdom, Singapore and Hong Kong and were also sold with Mac computers and iOS devices. They were sold online and in electronic stores nationwide from January 2003 through January 2015.

Consumers with the adapters should immediately stop using them and contact Apple for a free replacement.

Apple has gotten six reports from other countries of wall plug adapters breaking and consumers being shocked. No reports of incidents or injuries were reported by U.S. consumers.

You can contact Apple at 800-275-2273 anytime, or online at www.apple.com, click on Support and then click on Apple Three-Prong AC Wall Plug Adapter Recall Program at the bottom of the page.