28,000 people still without power in Dallas after storm 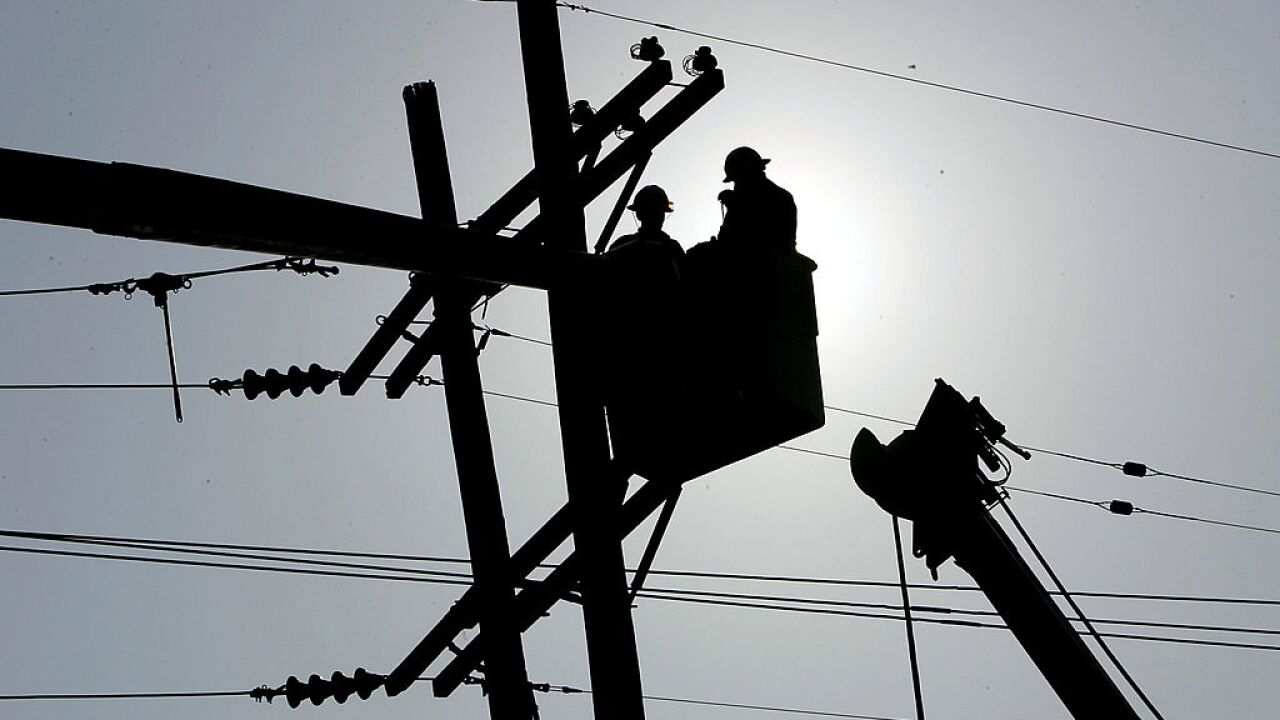 DALLAS, Texas — The powerful storm that took down a crane in Dallas on Sunday, killing a 29-year-old woman, also knocked out power for nearly 350,000 homes and businesses — and about 28,000 are still without power Wednesday morning.

According to the latest update from Oncor , power has been restored for more than 300,000 customers and less than 30,000 outages remain. A majority of the outages are in Dallas County, according to Oncor's outage map.

"We continue to target the end of the day Wednesday for the vast majority of power restorations," Oncor said in it's Wednesday morning update. "Some customers in hard-hit areas may see restoration times on Thursday."

About 1,500 Oncor employees and 500 contractors have been working furiously to restore power, according to the Dallas Morning News . But the gravity of the situation required more assistance. So more than 2,500 utility workers from Texas, Alabama, Arkansas, Florida, Georgia, Illinois, Kansas, Louisiana, Mississippi, Missouri, North Carolina and South Carolina joined Oncor in Dallas to help restore power.

Winds exceeded 70 miles per hour during Sunday's storm, resulting in the massive power outages in the Dallas-Fort Worth metro area that left thousands in the dark. The storm also caused a crane to collapse onto a Dallas apartment complex, killing 29-year-old Kiersten Smith.