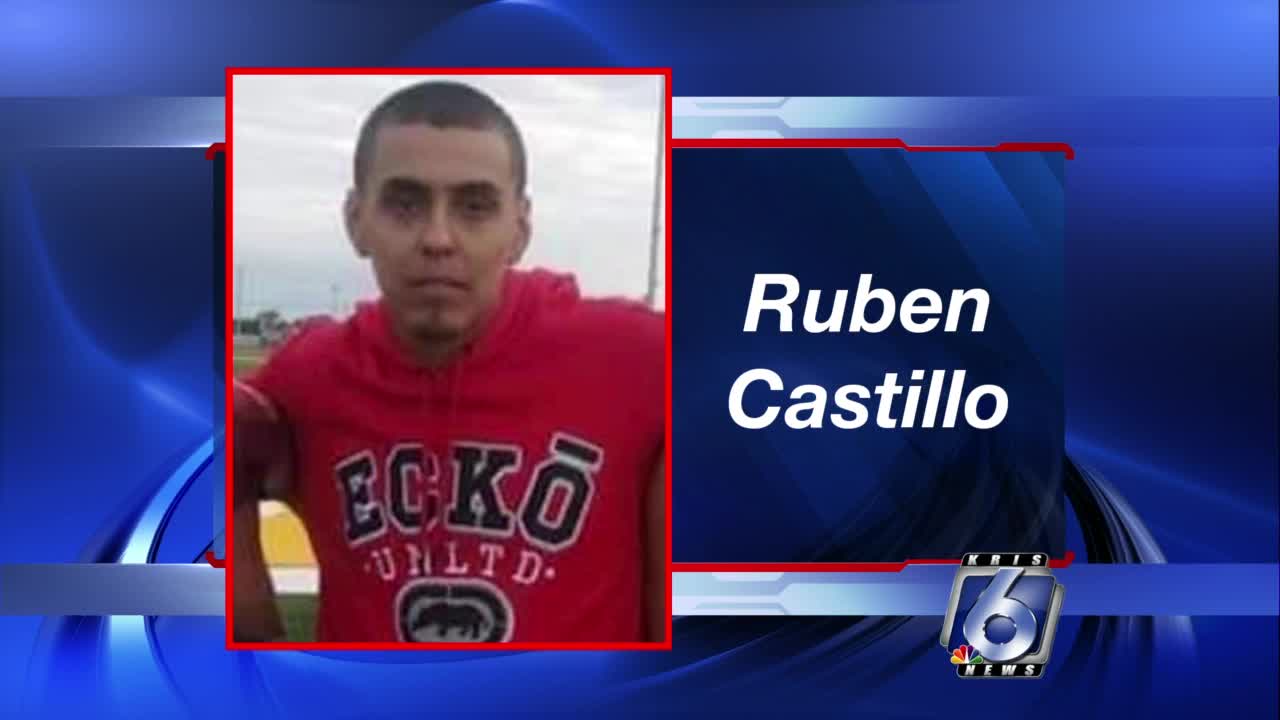 The man who died in Saturday's shooting near An's Market in the 3100 block of S. Port Avenue is being remembered fondly on the Facebook page for the youth football team he supported.

The memorializing began with a lengthy post from 'Coach Julian' who KRIS 6 News has confirmed is the head coach of the Corpus Christi Sun Devils, a team for middle school-aged boys.

"One of our dearest friends and family member Ruben Castillo was taken from us this past weekend and we are all extremely saddened by the news," 'Coach Julian' wrote in his post.

The coach went on to praise Castillo's assistance with the football team and performance as a father.

"He was a comforting presence when he was around and always made the moment about all our boys," the post reads.

"We will continue to love and support your boys, and we will stop at nothing to see your final wishes come true," 'Coach Julian' said to Castillo directly.

The post has been shared more than one hundred times, and more than two dozen people have commented on it.

Several of the comments are simply "R.I.P. Ruben" or "Rest in peace Ruben," but others went into greater detail.

"He lived talking about his boys and how proud he was of them," a comment by Facebook user Leslie Hernandez read. "The lack of his presence will be felt."

"He will be missed by many," Evie Ortiz said. "RIP Ruben. Praying for his family & friends.