Sawyer to help the organization that rescued him 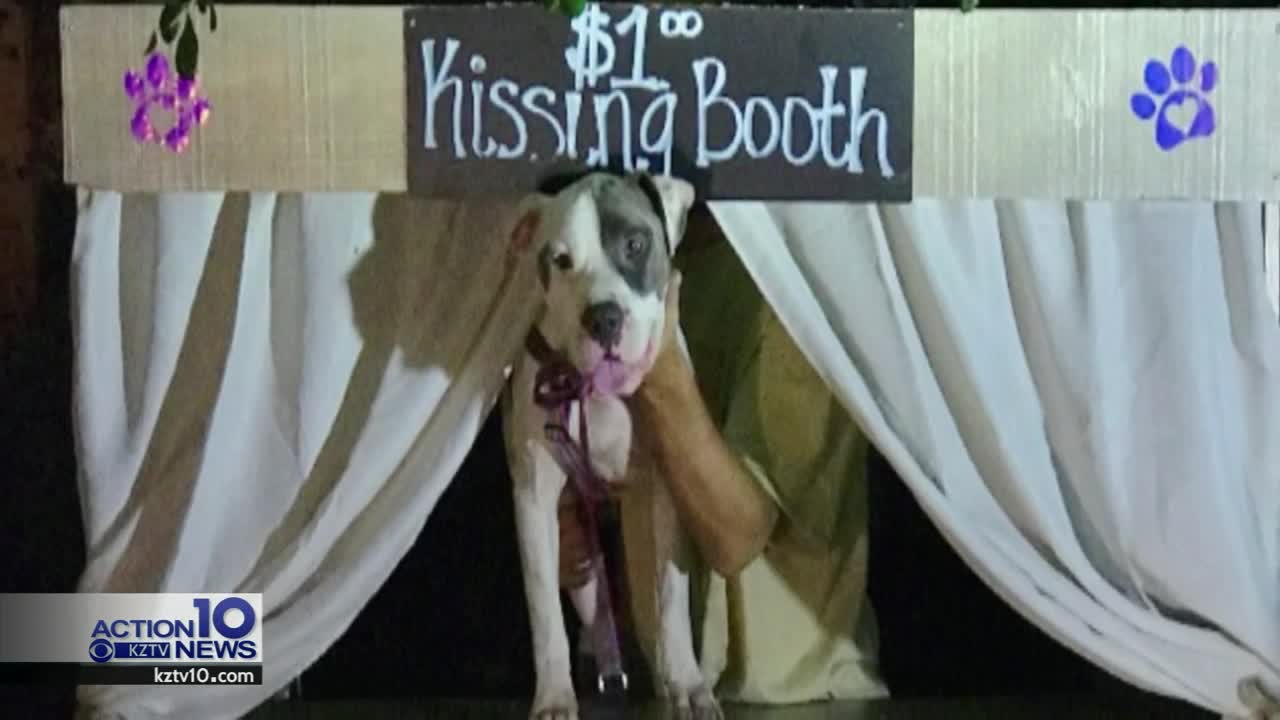 The stray dog found near Petronila weeks ago is now helping the rescue group that helped save him one kiss at a time. https://www.kztv10.com/news/local-news/sawyer-to-help-the-organization-that-rescued-him 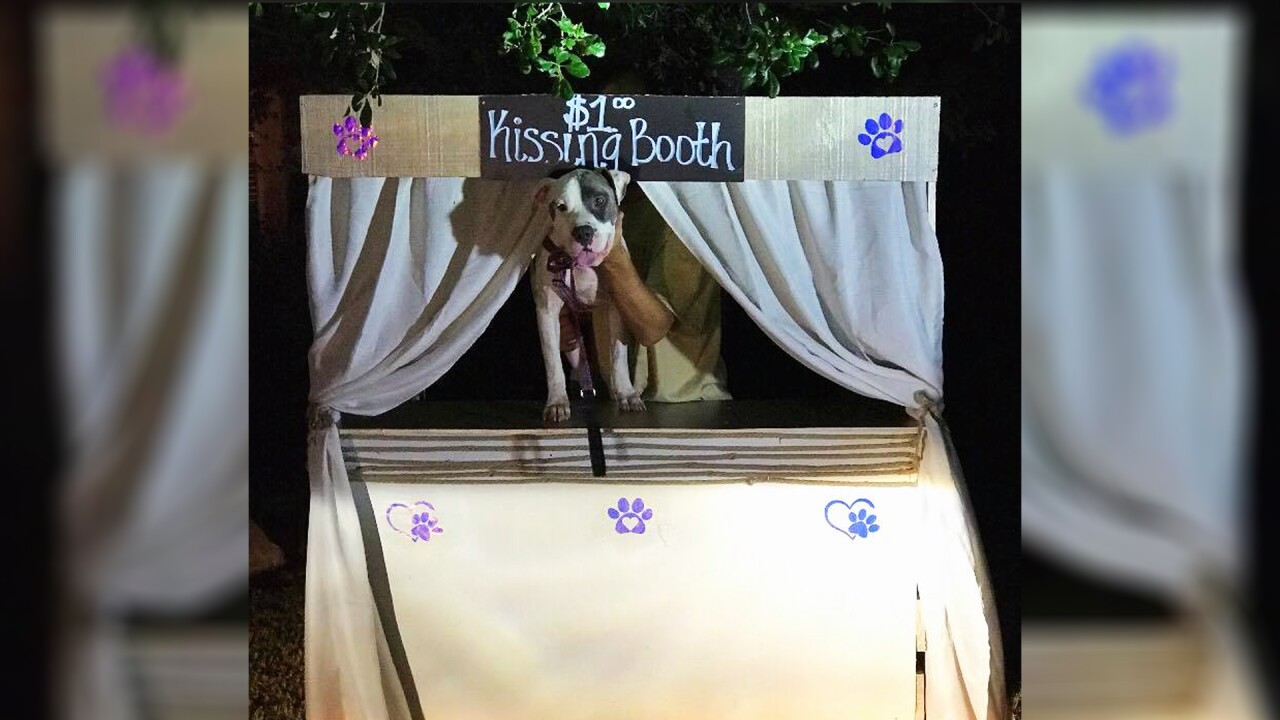 CORPUS CHRISTI, Texas — The stray dog found near Petronila weeks ago is now helping the rescue group that helped save him.

When Sawyer was first seen he was just skin and bones and near death.

Several people in the animal community came together to get him the help he needed.

Since his rescue, he's been undergoing treatment and is now in a foster home.

He's gained some weight and looks so much better.

Now is your chance to finally meet him.

This weekend Sawyer will be at the Texas Jazz Festival where he'll be working at the Pooch Smooch Booth, giving out kisses for just a dollar.

The Pooch Smooch Booth will be set up by the north stage on Friday from 7pm to 10pm and on Saturday from 4pm to 7pm.

The organization saves and foster animals.

The rescue tells us that since taking in Sawyer, FurEver United Rescue has also taken in thirty other dogs.