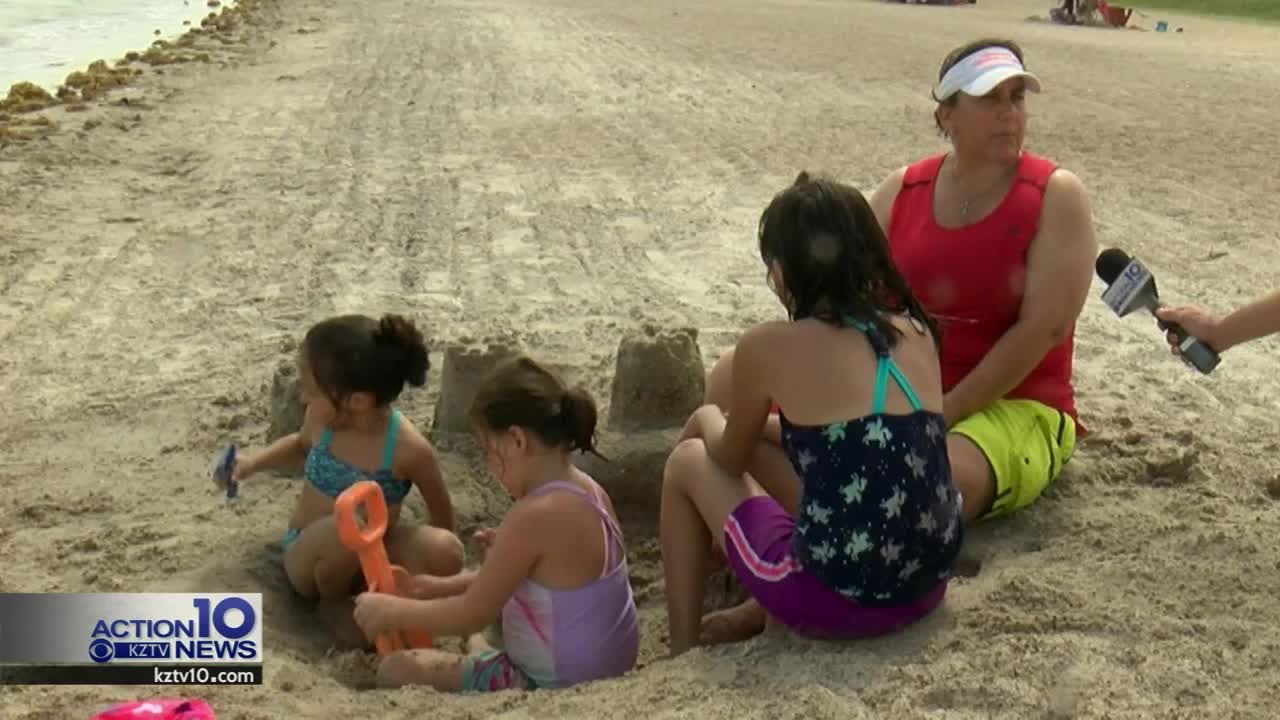 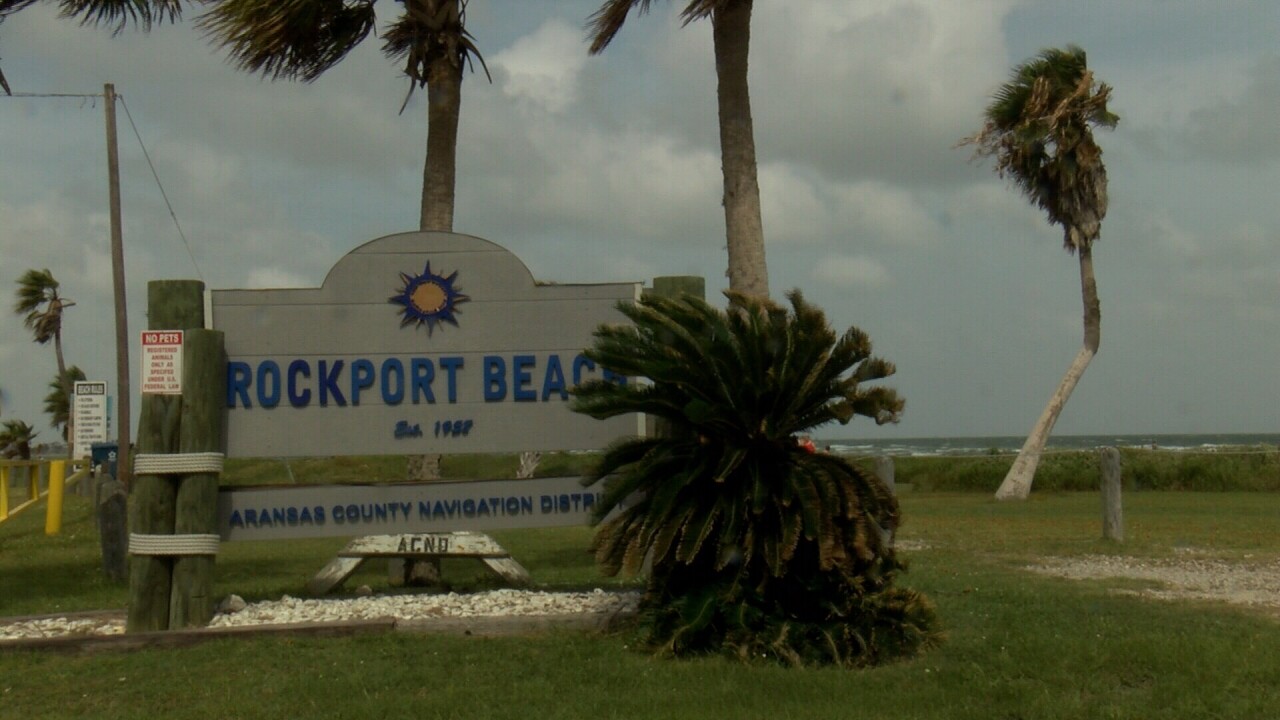 "Historically we're probably one of the cleanest beaches in the state," Keith Barrett, harbormaster for the Aransas County Navigation District which runs the beach, said. "Thus our Blue Wave certification."

Barrett isn't sure when the beach first received the honor, but he says they've received Blue Wave certification for "many, many years" consecutively.

"Keeping it over an extended period of time... we're very proud of that," Barrett said. "We even kept it through the clean-up after Harvey."

Beachgoers were apparently aware of the honor Wednesday. Two families said they did their homework on water quality along the Texas coast after a fisherman contracted the flesh-eating bacteria Vibrio last week off of Aransas Pass, just 15 miles south of Rockport.

"We definitely researched the beach for the fact of the kids," Kelly Earnhardt said.

"We actually Googled that before we came out to this beach to see if this was one of the cleaner beaches, because we knew that was a problem with some of them up and down the Gulf Coast," Allison Spengler said.

Rockport is preparing to host thousands of people for the July 4th weekend. Barrett is happy to get the Blue Wave recertification out of the way so now he can focus on handling the large crowds.

"We worked long and hard to get to this point so we can get back to normal, and this Fourth of July we are," Barrett said.