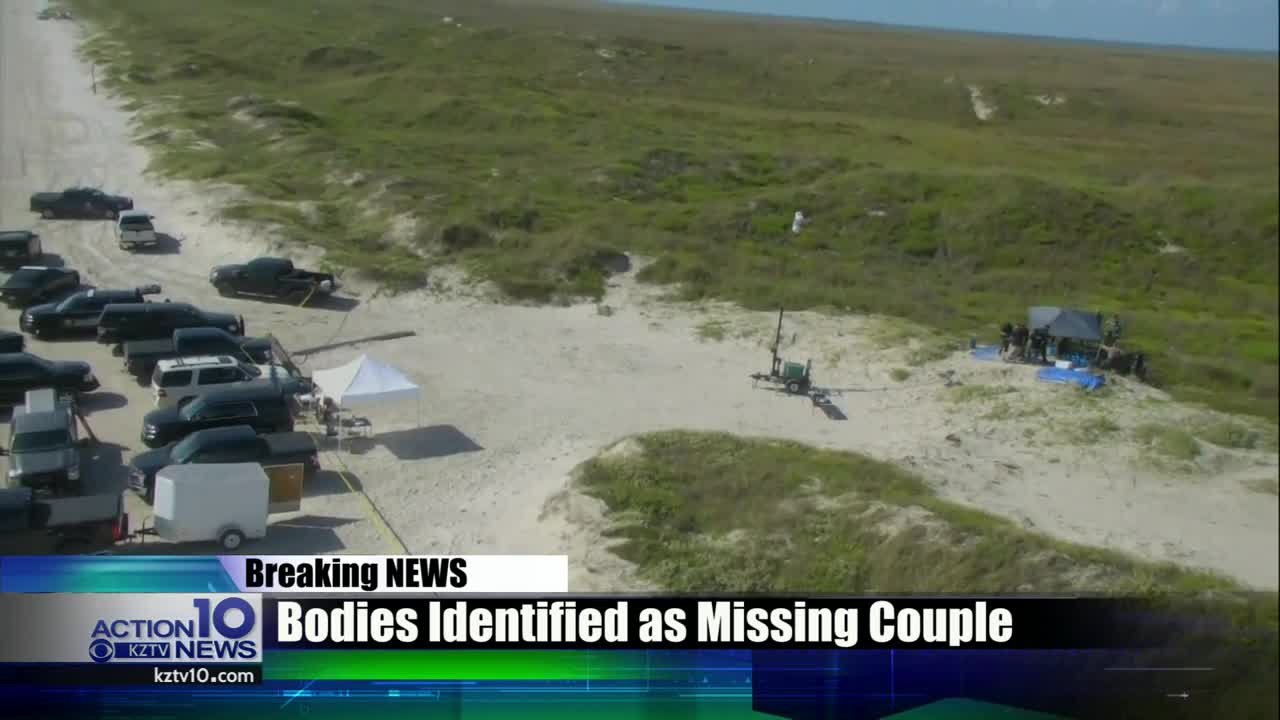 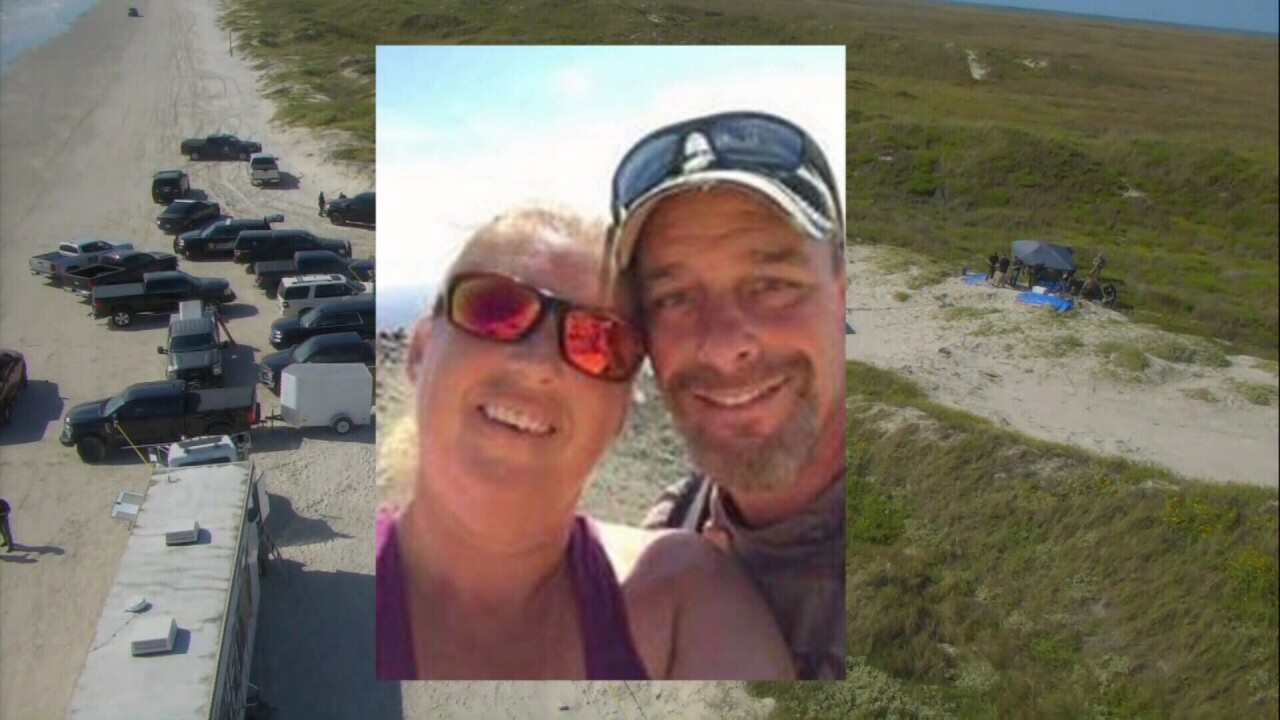 CORPUS CHRISTI, Texas — The Kleberg County Sheriff's office have positively ID'd the remains found at a local beach as those of missing couple James and Michell Butler. They were from Rumney, New Hampshire. Action 10 News covered this story last Friday when their family was hoping to spread the word about the missing persons report filed Oct. 23 for James and Michelle Butler.

Deborah van Loon, James Butler's sister, said the last time they heard from the couple was Oct. 16. The Butler's were last known to have set up their truck and RV trailer in the area of Beach Marker 263 on Padre Island south of Bob Hall Pier.

On Oct. 27, a Kleberg County deputy found human remains in the area of Beach Marker 263. An autopsy was completed by the Nueces Medical Examiner and confirmed they were the Butler's. The cause of death is being ruled as homicide.

Officer's said they are working on identifying persons of interest and attempting to find the whereabouts of the victims' truck and RV trailer. Sheriff Richard Kirkpatrick said the truck and trailer was last seen crossing the U.S./Mexico border between Oct. 20 and Oct. 21. The driver was not the Butler's, Kirkpatrick said.

On Monday the Kleberg County Sheriff's Office will hold a news conference. Action 10 news will keep you updated on any further developments.

The couple has five grown kids.

Van Loon said she is grateful for all who prayed and hoped beside the family. She said today is tough, but said Nov. 2 will be the hardest of days. James Butler's birthday is tomorrow. He would have been 49 years old.