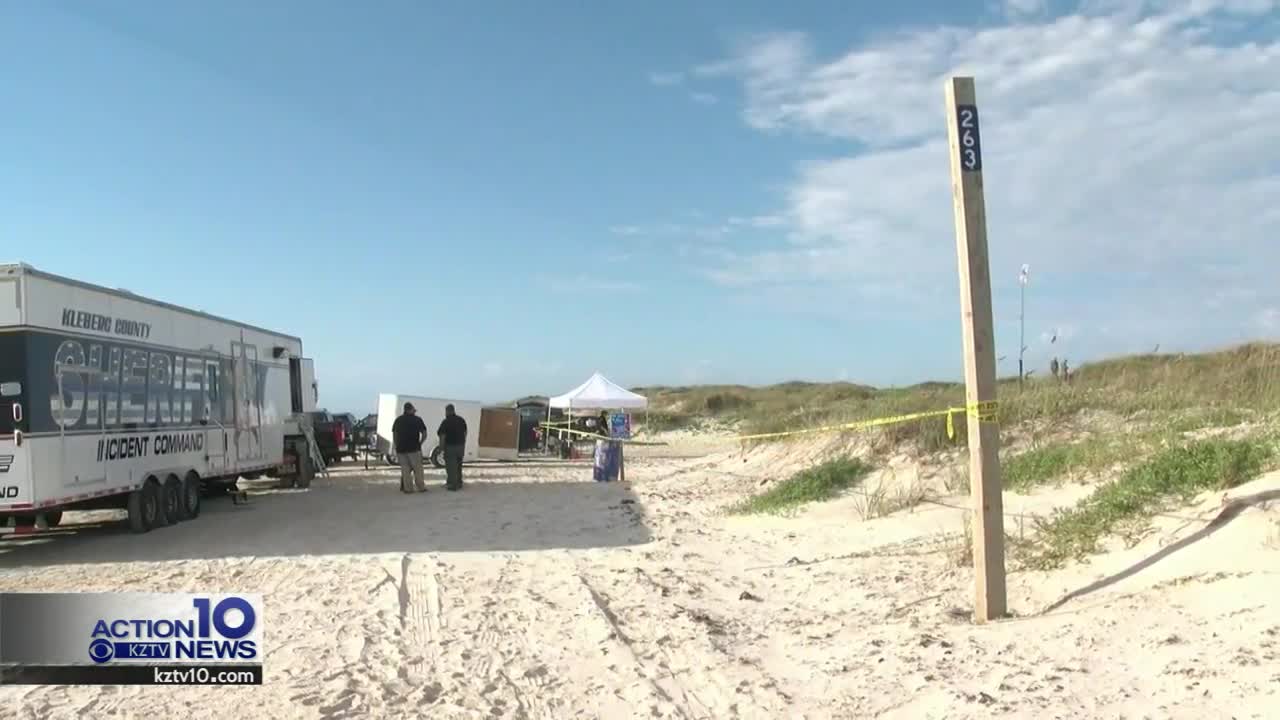 The Kleberg Co. Sheriff's Office is conducting an investigation near the area where missing New Hampshire couple James and Michelle Butler were last seen, in the area south of Bob Hall Pier. https://www.kztv10.com/news/local-news/possible-body-found-near-padre-balli-park 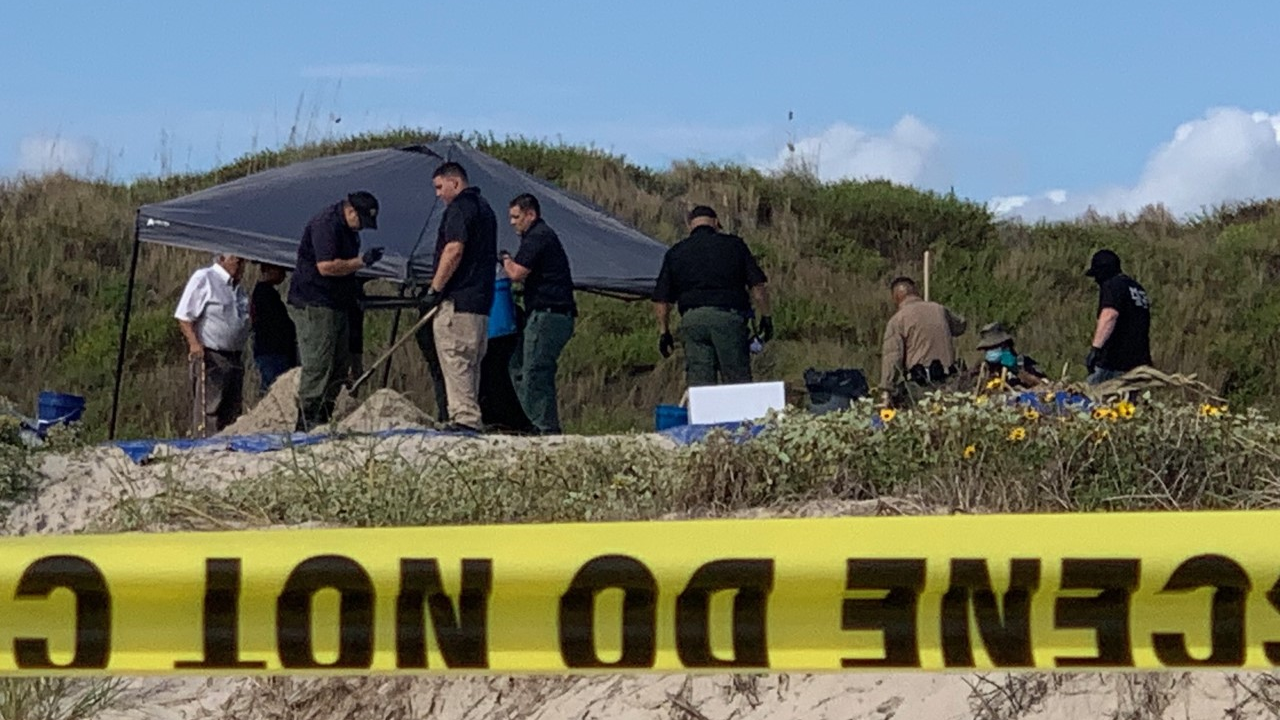 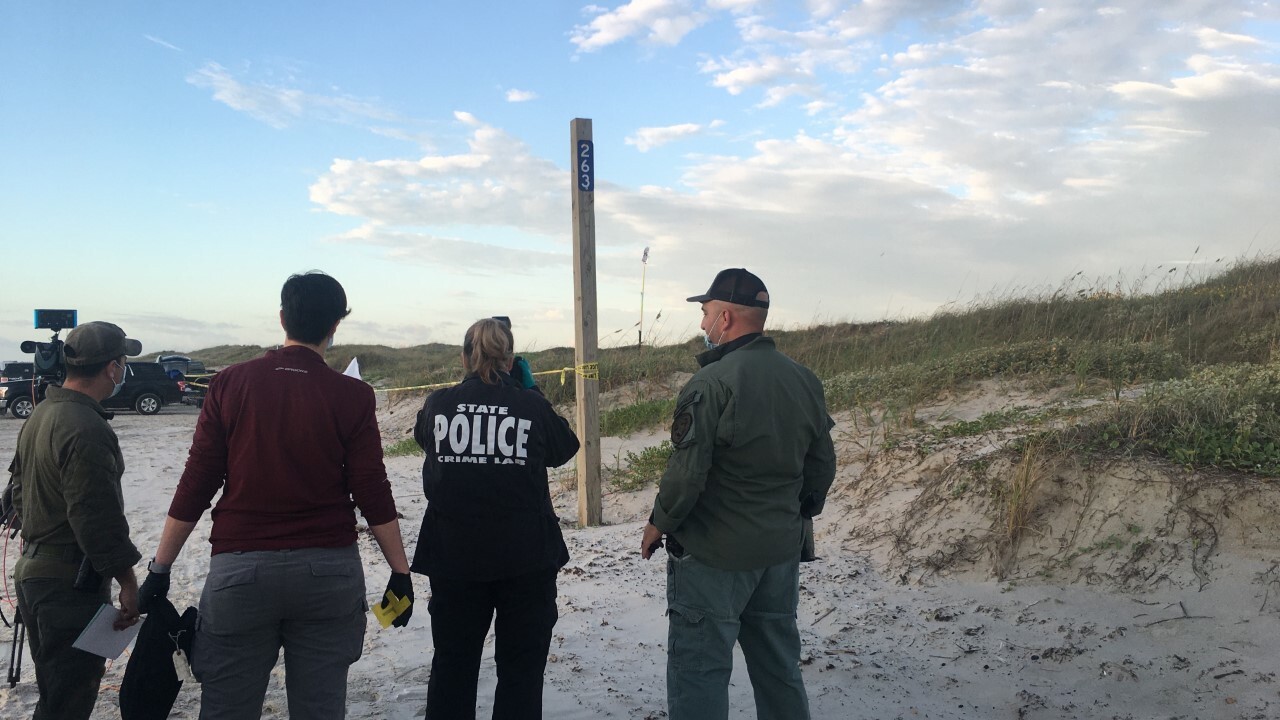 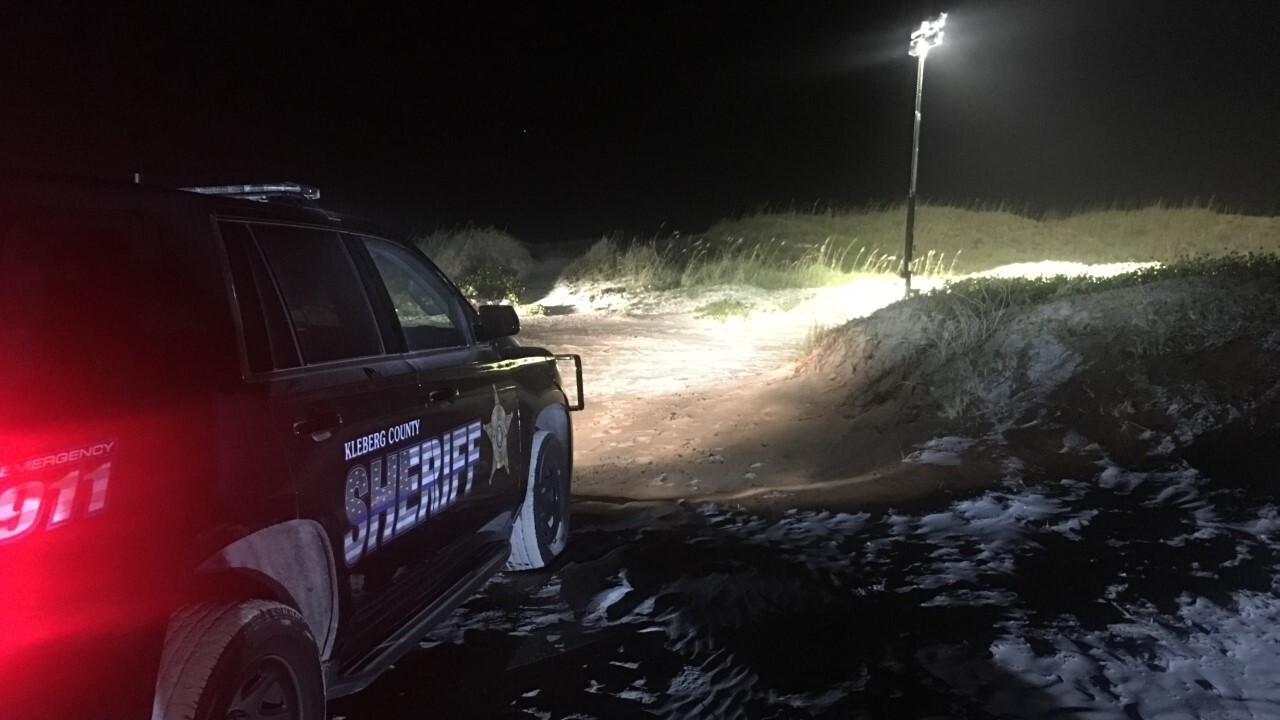 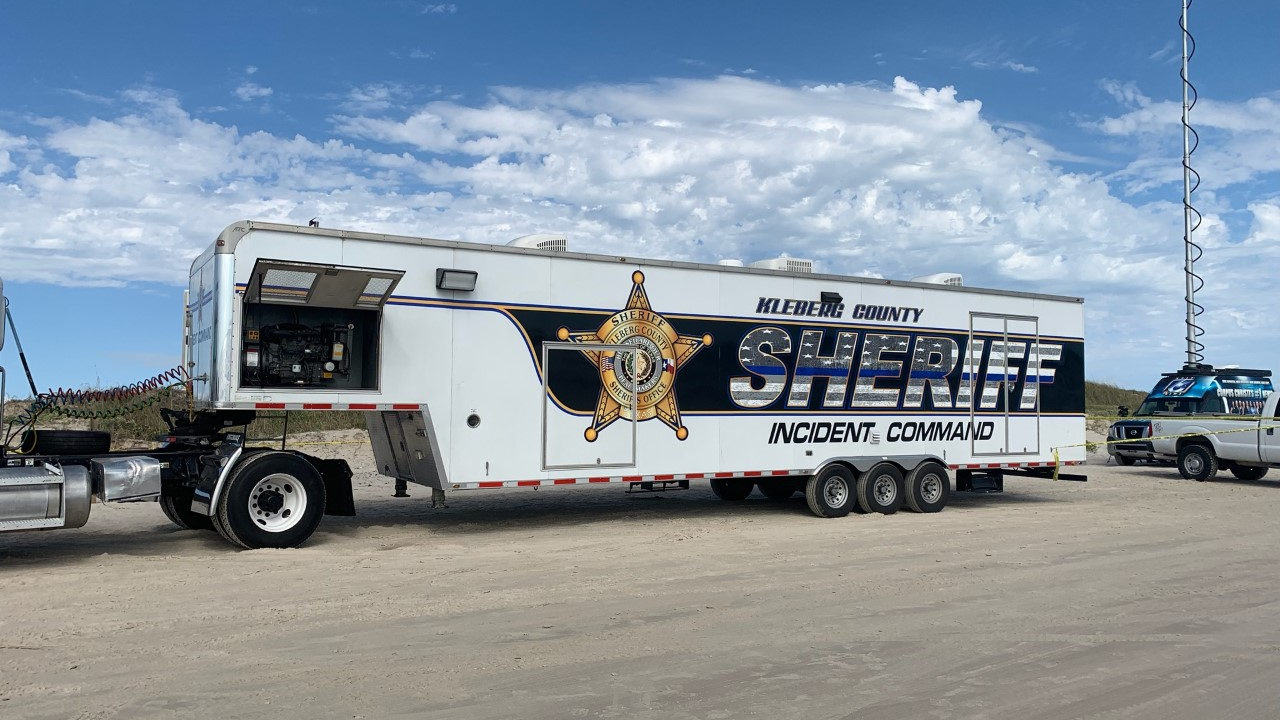 CORPUS CHRISTI, Texas — The Kleberg Co. Sheriff's Office is conducting an investigation near the area where missing New Hampshire couple James and Michelle Butler were last seen, in the area south of Bob Hall Pier.

Deputy Chief Jaime Garza told KRIS Communications that two bodies - one male and one female - have been found at mile marker 263 near Padre Balli Park on Padre Island, where sheriff’s deputies were on the scene overnight and into Monday morning.

But Kleberg County Sheriff Richard Kirkpatrick said that on Sunday an investigator working the case spotted "an anomaly" that turned out to be human remains.

They were searching this area because it's the last location where the Butlers' cellphone pinged.

The remains found on Sunday have not been connected to the missing couple.

The items found maybe be female, based on the undergarments that were found at the scene.

The remains were extremely decomposed. Authorities estimate it will take several days to determine who it is.

Because of several other missing person cases, Sheriff Mills is unwilling to connect the remains to the missing couple.

Officers continue to search for evidence at the scene.

Mills said the couple's vehicle, a 2018 silver Chevrolet four-door pickup with New Hampshire plates, was seen crossing into Mexico during the night. It used the Del Rio border bridge.

Agencies working the case include the Texas Rangers, the Department of Public Safety, Texas Parks & Wildlife, the Border Patrol and the U.S. Coast Guard.

A deputy originally went out to the area at around 5 p.m. Sunday to continue the search for the couple and reportedly found something suspicious in the sand dunes..

Cadaver dogs and drones are being brought in.

This is a developing story. Check back for more updates.