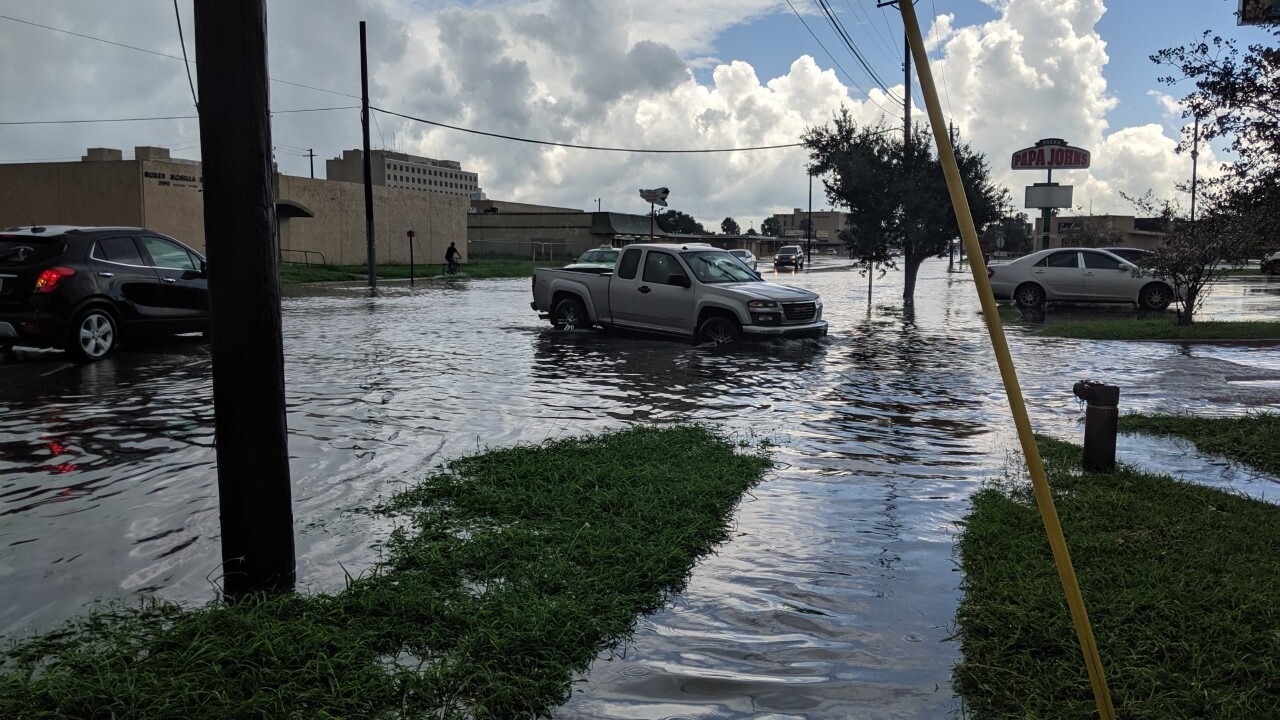 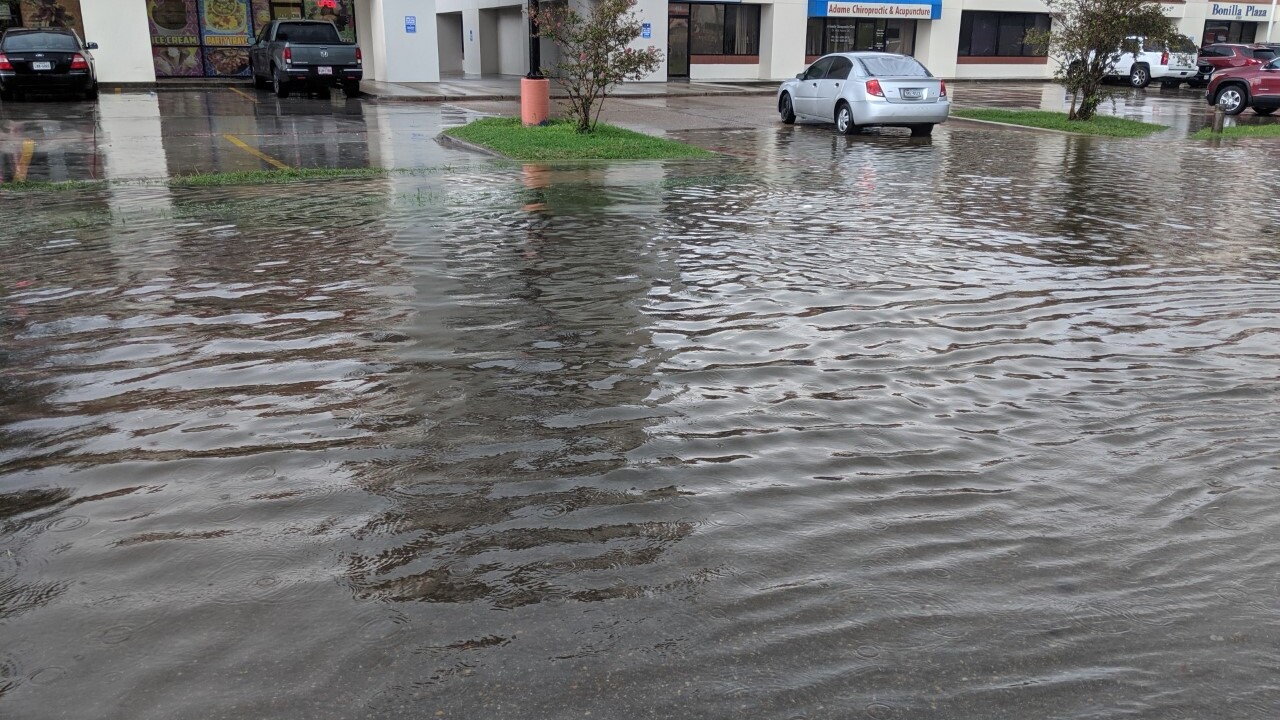 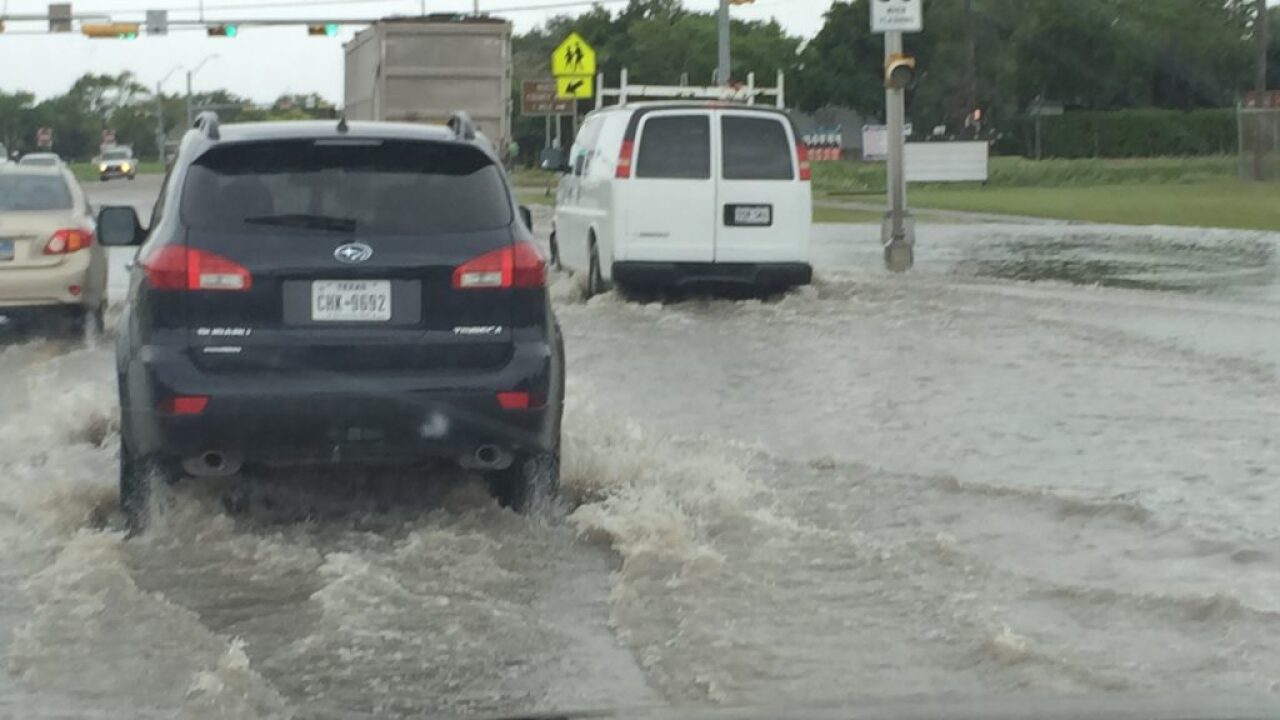 A slow moving rainstorm soaked the Coastal Bend and made for some difficult driving conditions because of flooding conditions.

The National Weather Service issued a flood advisory for Corpus Christi at 11:28 a.m. Wednesday that was in effect until 1:15 p.m. today. Rain continued throughout the day as the storms gradually broke up throughout the afternoon.

Police radio chatter have indicated areas to avoid include the intersections of Carroll and SPID and Kostoryz and SPID.

A broken line of showers and thunderstorms will effect South Texas late this morning, mainly north and east of a George West...Chapman Ranch line, as well as the nearshore waters, just off of Nueces and Kleberg counties. Heavy downpours and lightning. #txwx pic.twitter.com/QGpK65Rgvm