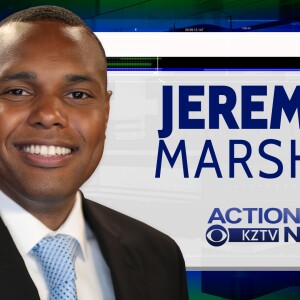 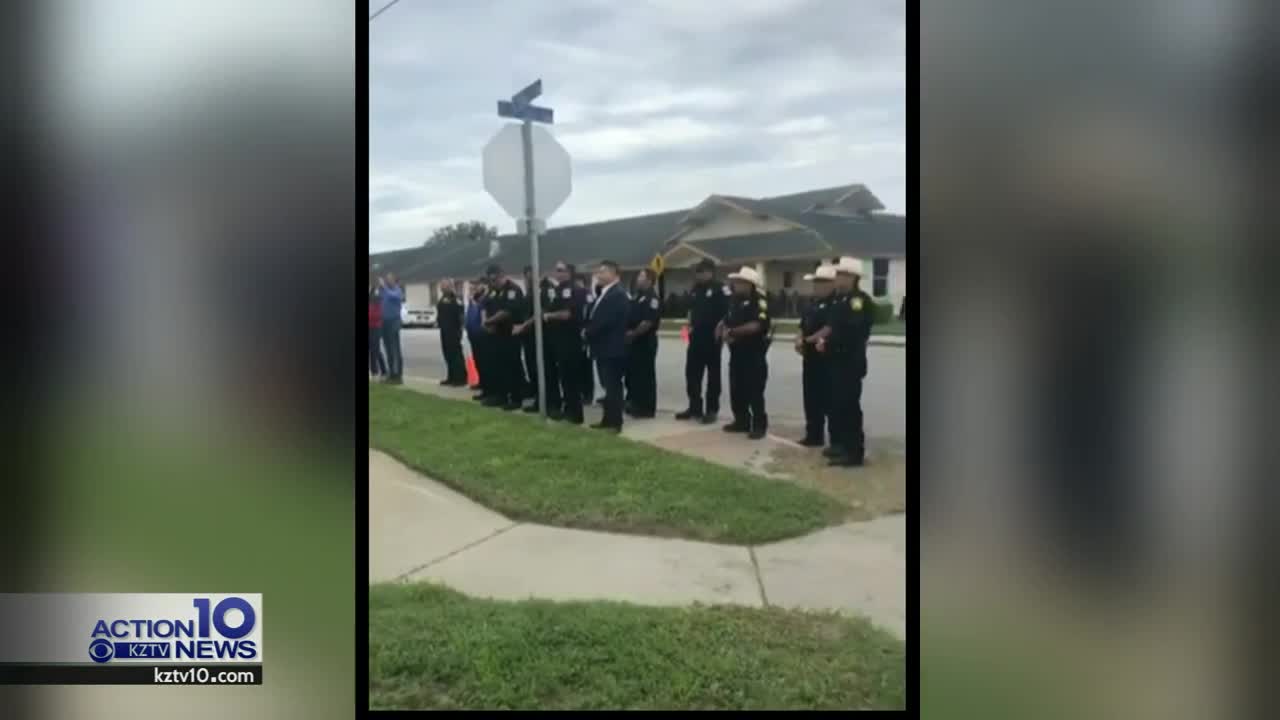 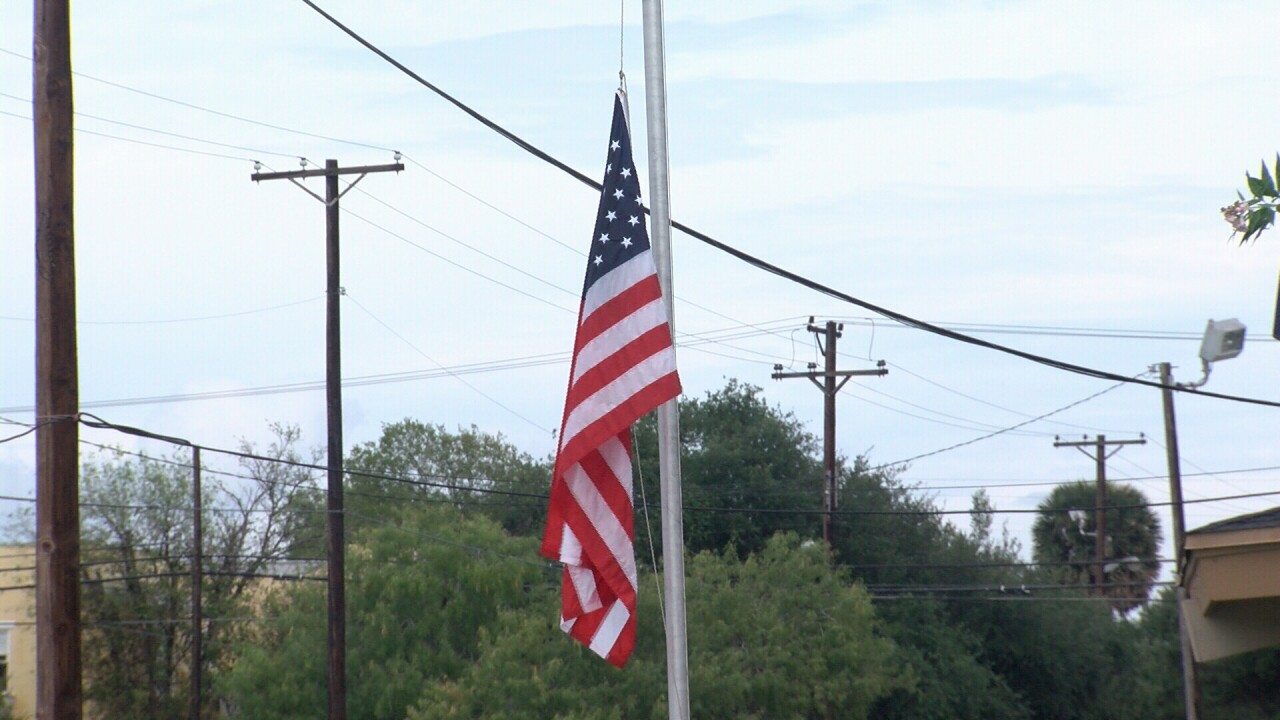 Hundreds gathered at the Meridian Care of Alice to honor the brave men and women who displayed selfless acts on Sept. 11, 2001 -- 18 years ago when tragedy hit out our nation.

“And as a community, we all come together to show that we are one,” says Meridian Care of Alice Activity Director Andrea Franco.

At the ceremony firefighters, police officers, members of the sheriff's department all stood side-by-side to raise our nation's flag and reflect the ones who risked it all.

Dr. Sergio Cantu says many first responders were affected in helping others.

For some, this has caused many sicknesses to many first responders, such as lung disease or even cancer.

Staff with Meridian Care say they have had this ceremony for over a decade now and plan to continue to on doing so for many more years.

“You know I've visited New York three times in my life and it's just astonishing to see the site that it happened at that; the mass casualties," Dr. Cantu said. "It kinda brings an emotional part to my heart."

Staff also say following the ceremony,many people from the Alice community were able to meet and get to know several first responders.