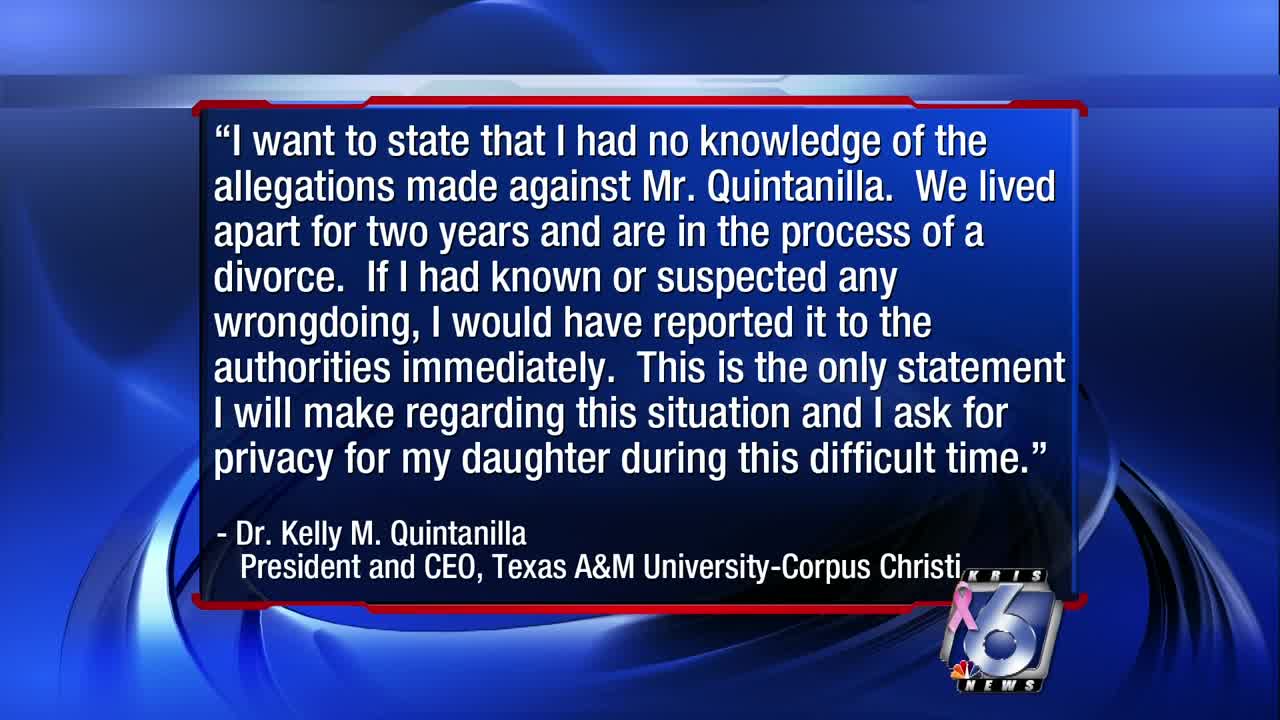 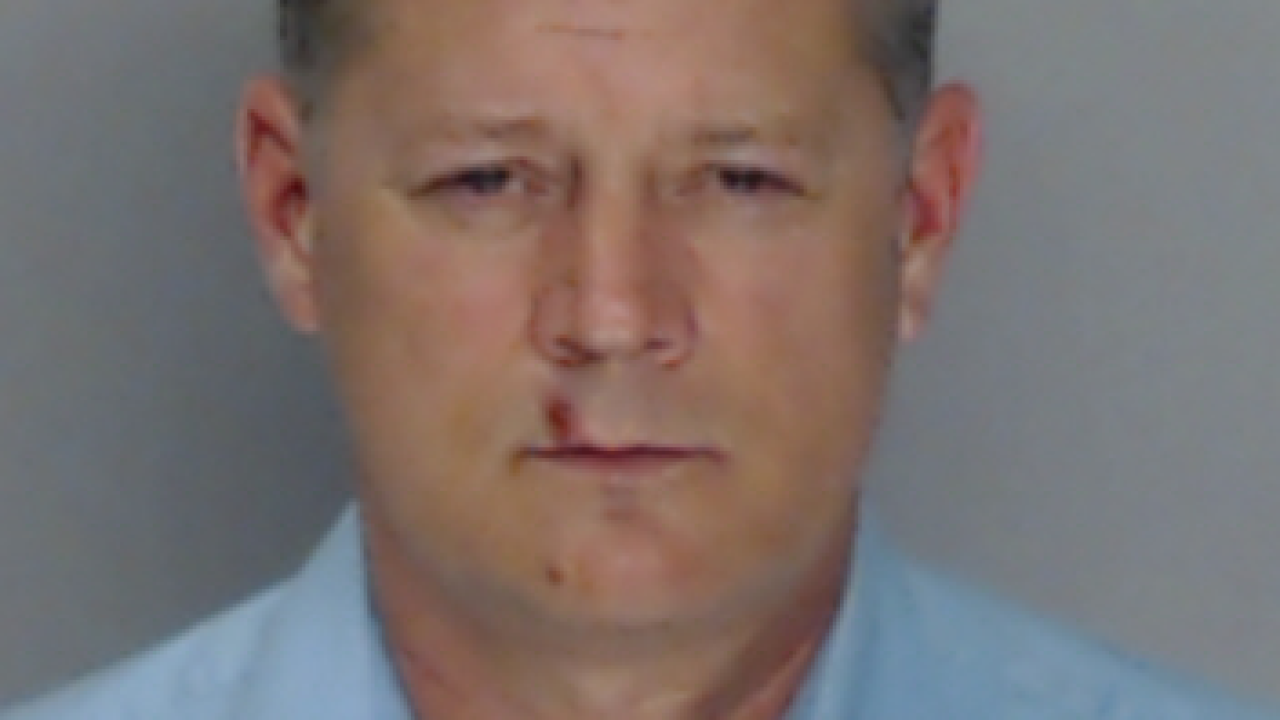 A Hamlin Middle school teacher was arrested on charges of sexually assaulting a child and an improper relationship between an educator and student.

“I want to state that I had no knowledge of the allegations made against Mr. Quintanilla," it reads. "We lived apart for two years and are in the process of a divorce. If I had known or suspected any wrongdoing, I would have reported it to the authorities immediately. This is the only statement I will make regarding this situation and I ask for privacy for my daughter during this difficult time.”

Corpus Christi ISD Police Chief Kirby Warnke said he could not release any details on Quintanilla's arrest because the investigation into his case is ongoing.