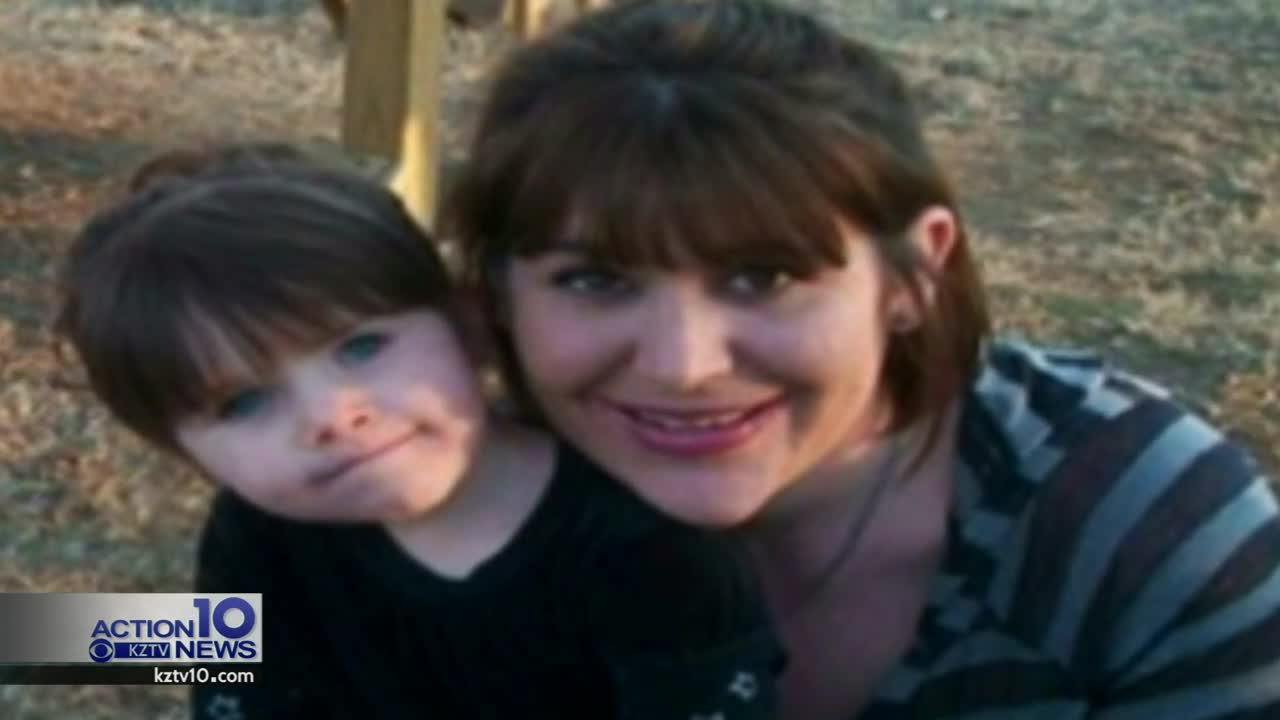 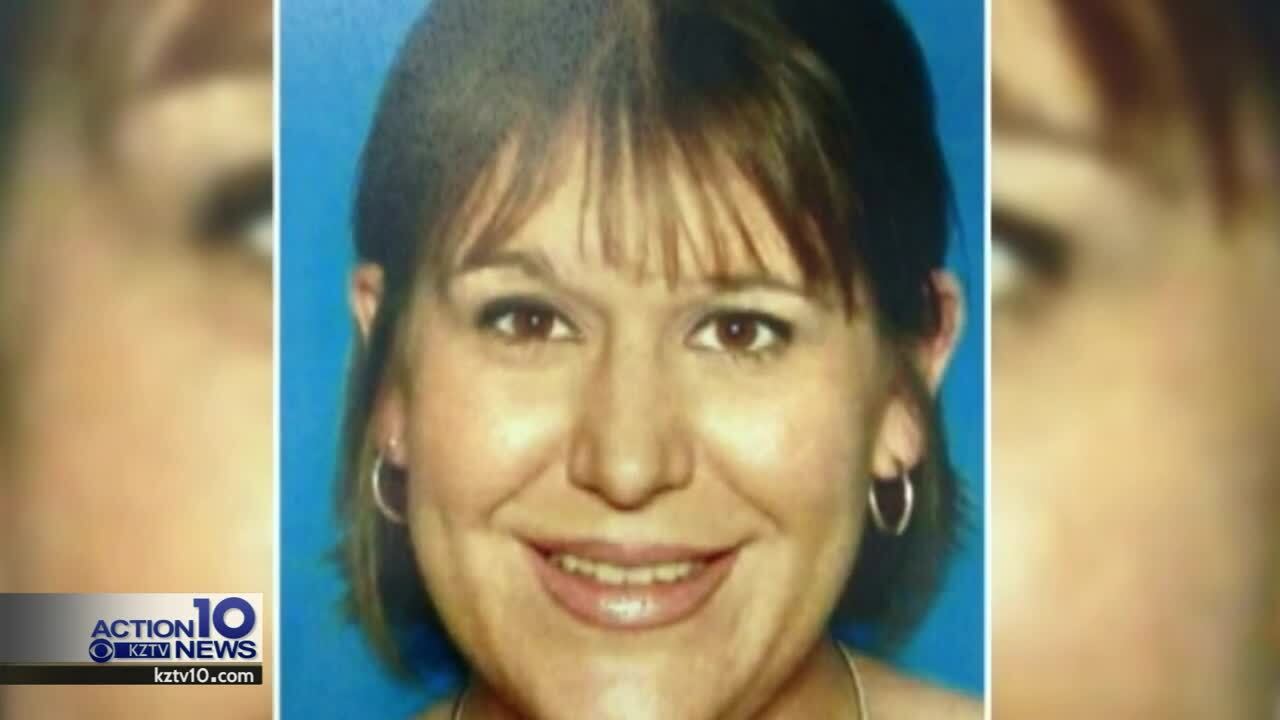 CORPUS CHRISTI, Texas — The search is over for a woman who vanished four years ago. DNA testing confirmed the body found in Freer over a year ago is Michelle Justice.

Michelle Justice was last seen on June of 2015 in Corpus Christi. She moved to the Coastal Bend in December 2014 from from Mount Pleasant near Dallas.

In early 2016, Justice's parents were contacted by local authorities to let her parents know they were waiting on DNA test results on a body that had been found in 2015.

That body had been found off of San Jose's Island near Port Aransas. DNA testing proved the body belonged to a drowning victim, not Michelle Justice.

The cause of Michelle Justice's death is not yet known.