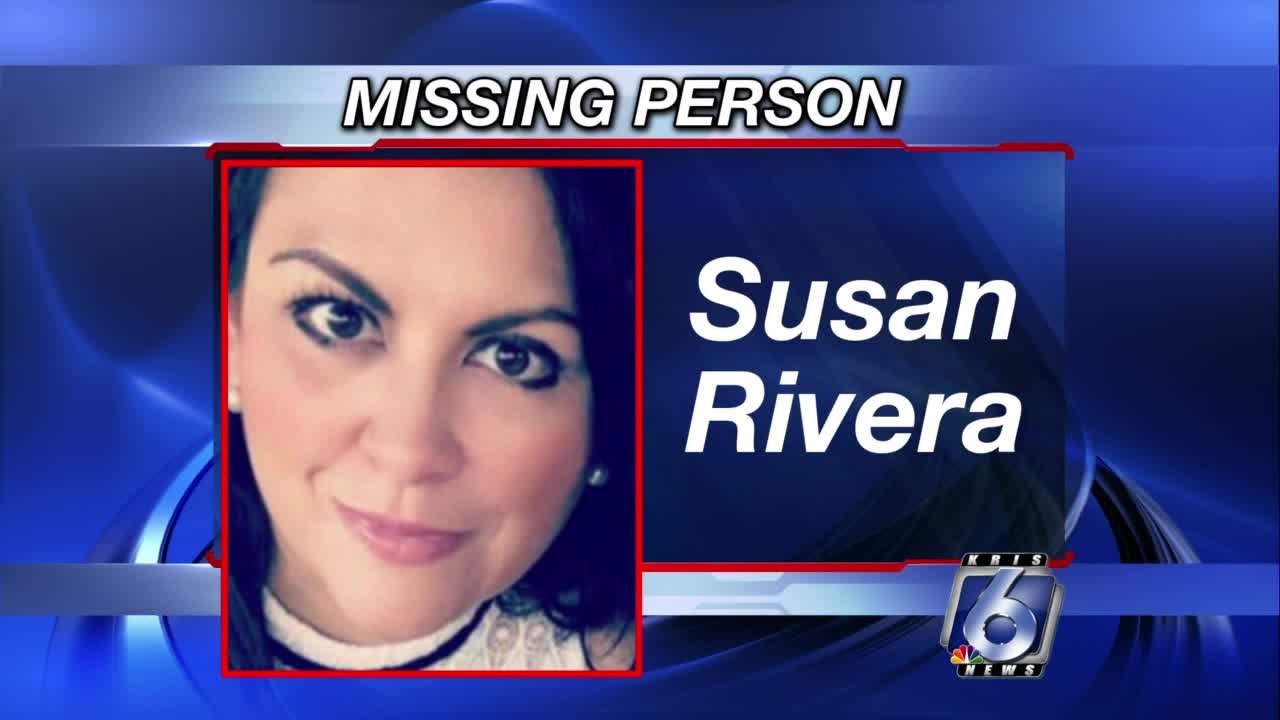 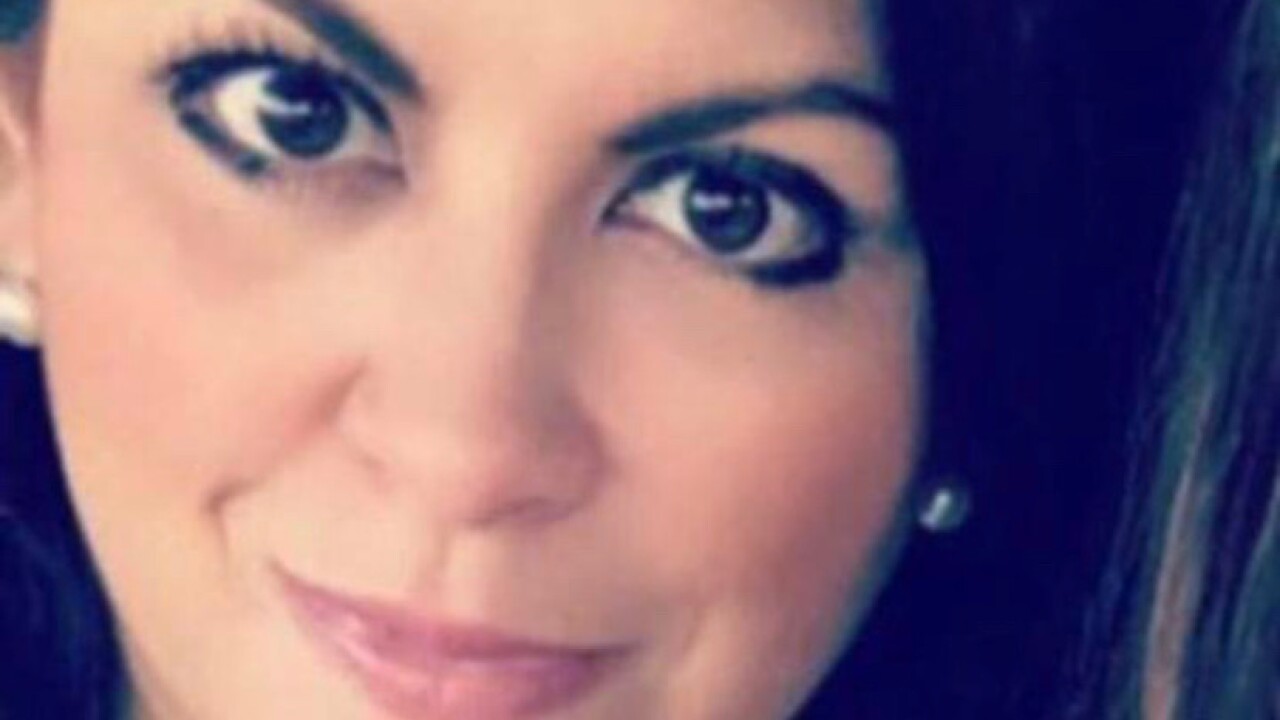 The Corpus Christi police department is asking for the public's help in finding a 51-year-old woman who went missing last month.

She was last seen by a family member in Laredo, Texas on Tuesday, September 29, 2020, but has not been seen or heard from since.