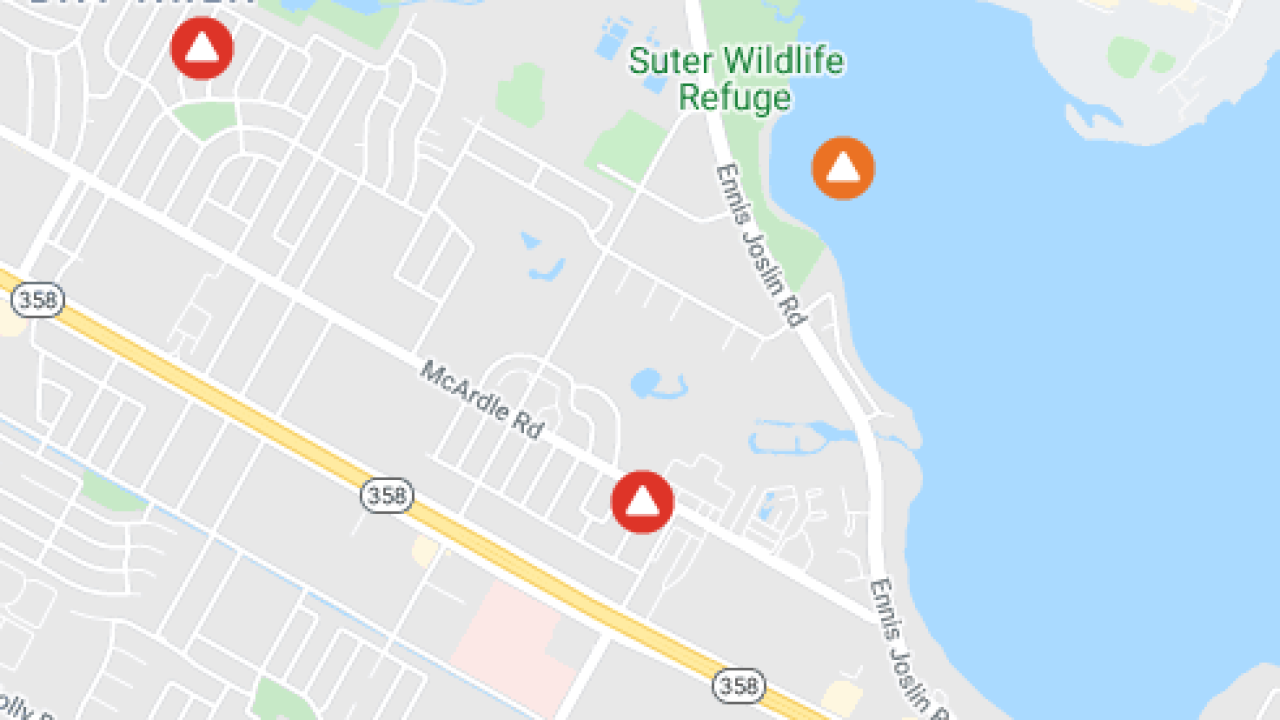 A local business owner's son says his father's backhoe was not the cause of Monday's power outages.

Pedro Valdez Jr. with South Texas Concrete Pavement and Construction told us they were cleaning up the parking lot to do an overlay for hot mix when a rotted hanging pole began swinging and fell, causing a domino effect.

Valdez Jr. says his father was on the backhoe about ten feet away from the easement of the property when he stopped the backhoe and was about to move forward, but he heard a crackling sound and saw the pole start coming down.

The live wires hit the metal roof of the property, which kicked off the main breaker of the electrical.

Valdez Jr. says his father was not electrocuted because the wires hit the roof before landing on the backhoe between the boom and cab.

Valdez Jr. says the pole was rotted and had been hanging there a while.

AEP officials had told us Tuesday that a backhoe snagged a telephone line on Crescent and Mcardle. That brought down three power poles. They are unsure if someone was driving the backhoe or if it was being pulled.

The outages started shortly before 5 p.m., Tuesday according to the AEP website.

The bulk of the outages were in the Airline/McArdle area.