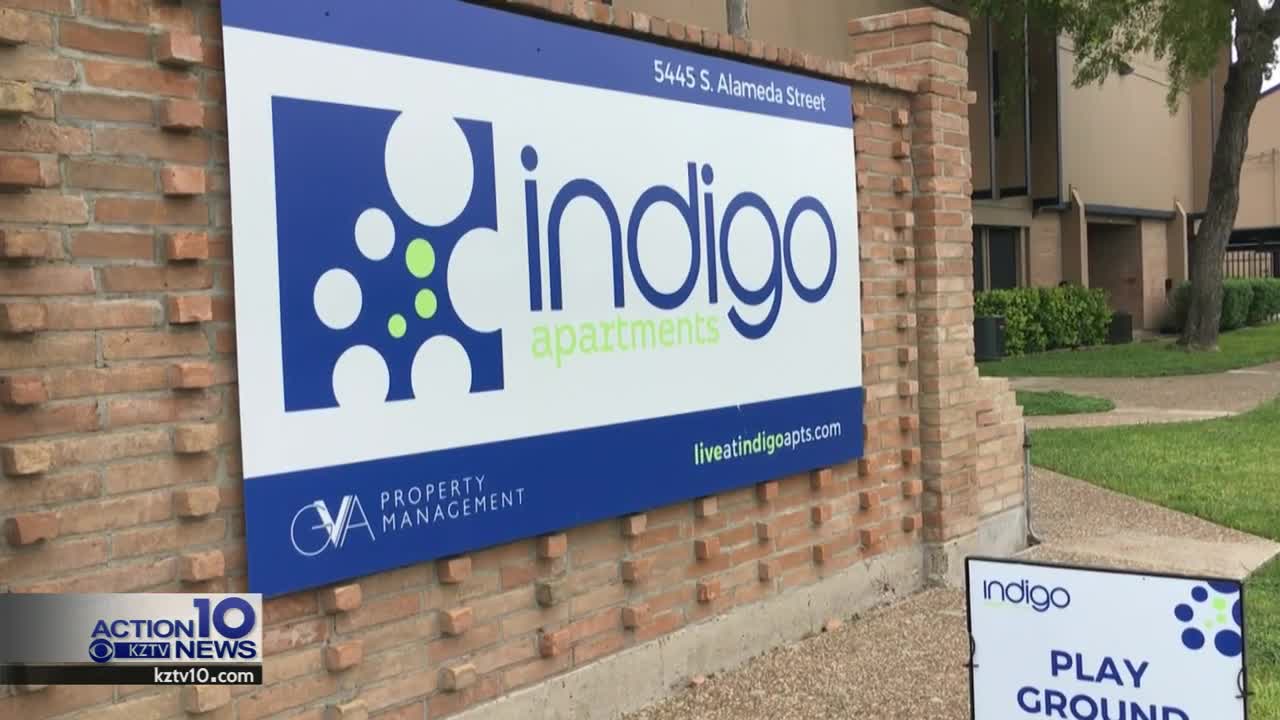 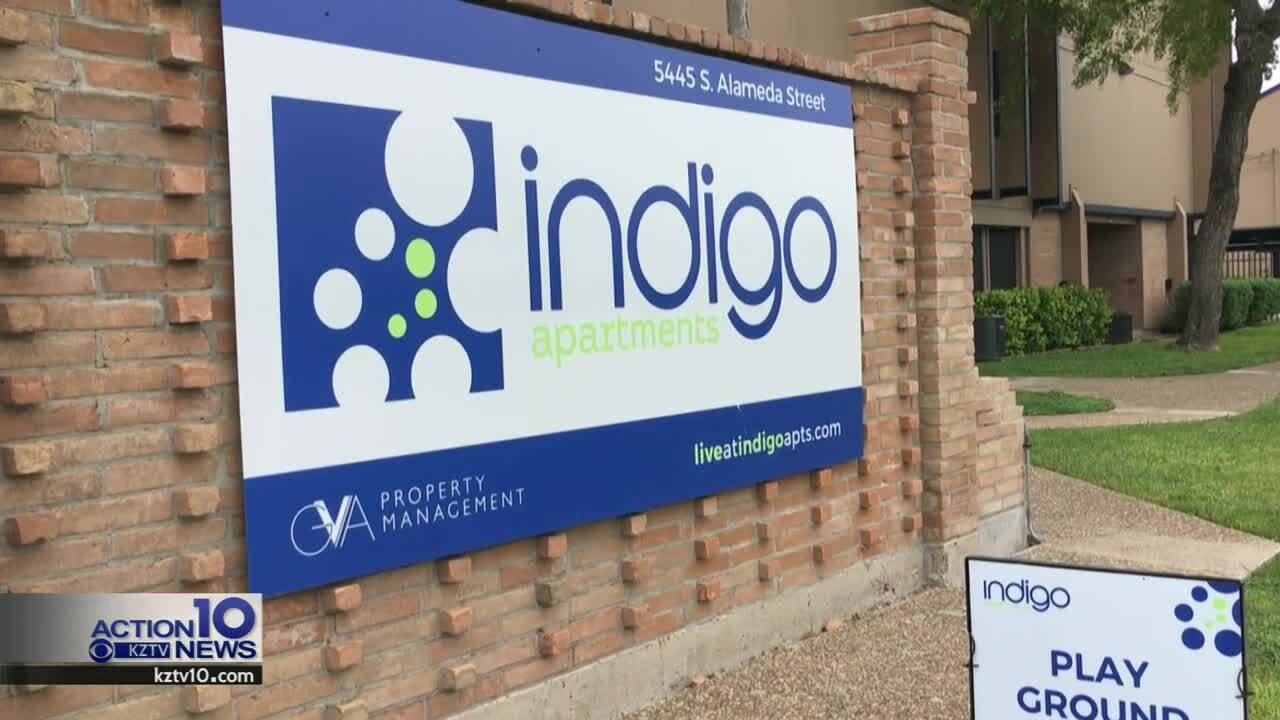 CORPUS CHRISTI, Texas — A local woman says she has to boil water every day to take a shower because her apartment hasn't had hot water in over a week.

It started with warm water and then all of a sudden it just went to cold,” said Gloria Martinez, who lives at Indigo Apartments.

It's been 8 days that Gloria Martinez has had to spend without hot water.

“They said the water boiler was out on half of the complex,” said Martinez.

She says it's not the first time it's happened while living here at the Indigo Apartments.

“Since I’ve been here, I can count maybe four or five times I’ve had to heat up water on the stove and ship it to the bathroom,” said Martinez.

She hoped the inconvenience would last only a few hours, but then it turned into days. Now it's been over a week.

“I need to go to work so I need to be clean,” said Martinez.

She's reached out to the management office several times.

Now because of the drawn-out inconvenience she hopes management will find a way to make things right.

“I would hope that they would at least give us some kind of discount as far as what we pay for rent,” said Martinez. “We are customers so to speak.”

We also contacted Indigo apartments regarding the hot water outage but was referred to their corporate office. As of November 28, 2019 they have not responded to the request for comment.