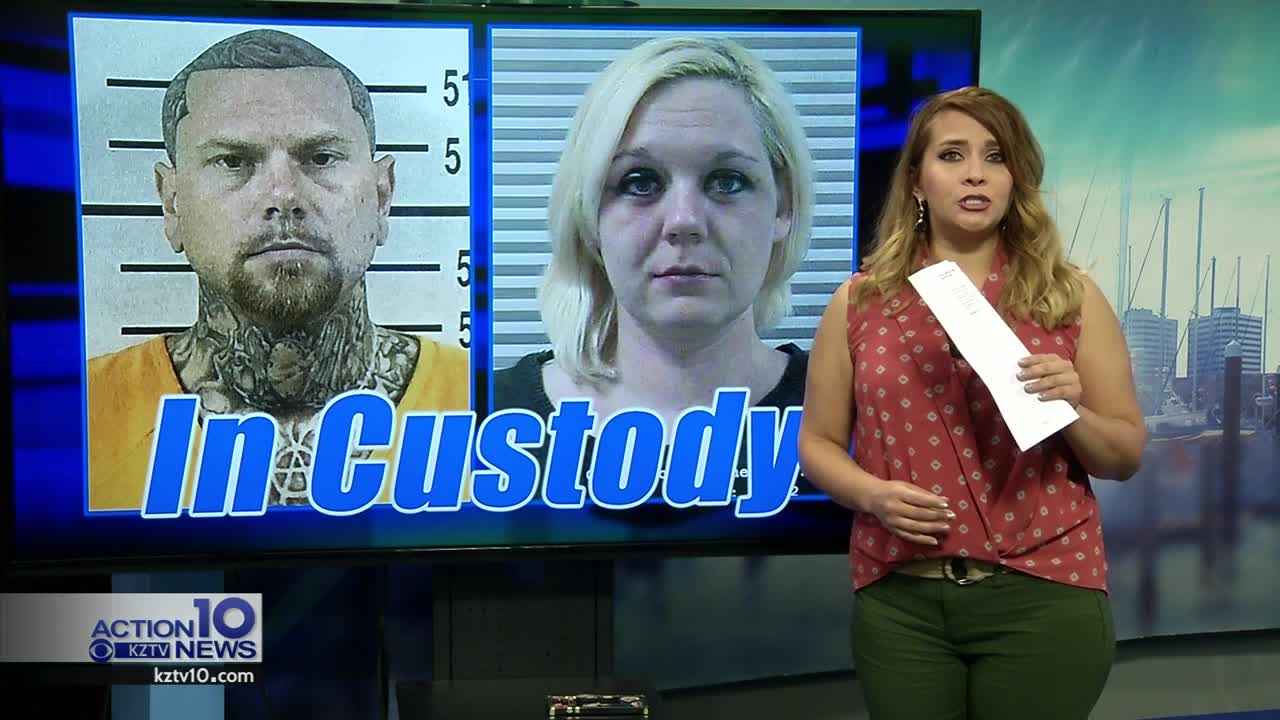 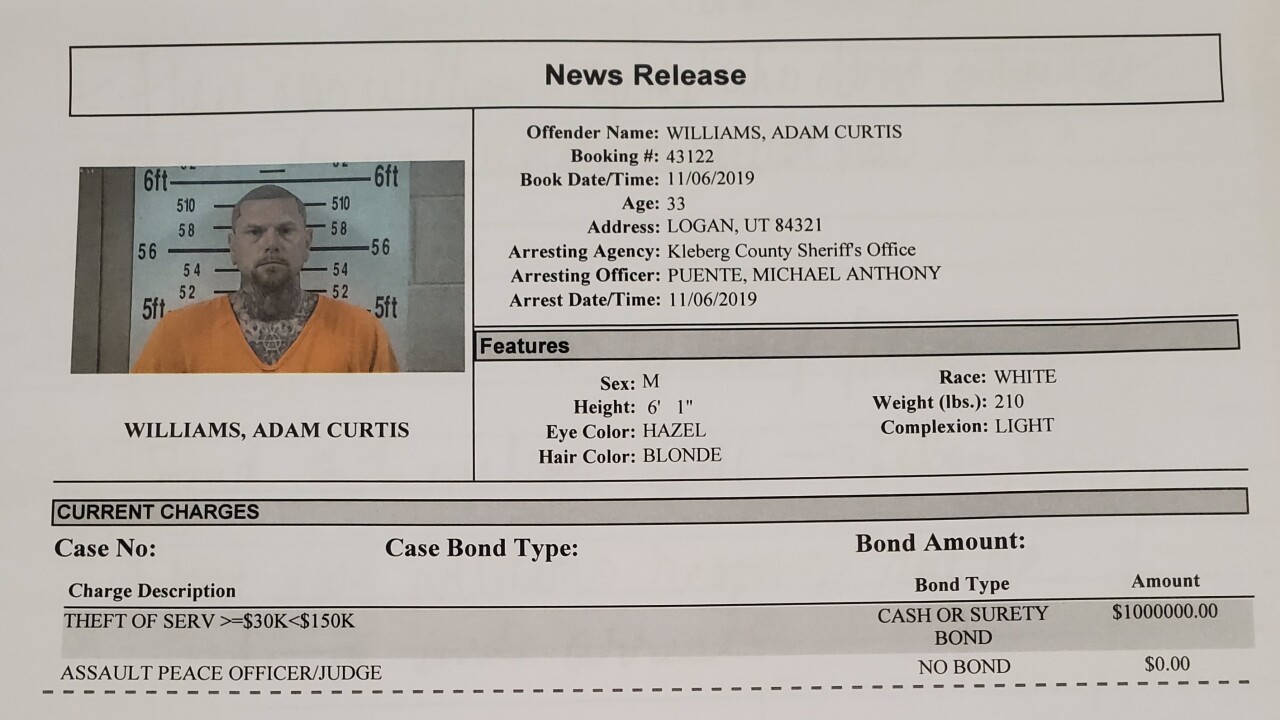 CORPUS CHRISTI, Texas — The Kleberg County Sheriff's Office held a third news conference Thursday morning in relation to the James and Michelle Butler double murder investigation.
"My heart goes out to the family," Kleberg District Attorney John Hubert said. "And quite honestly what the family would really like more than anything else is to have their loved one back -- that's the one thing, unfortunately, we cannot do."
Adam Curtis Williams, 33, was captured in Mexico, magistrated in Houston and booked into the Kleberg County Jail Wednesday night.

His girlfriend, Amanda Noverr -- who was initially named a person of interest in this case -- was deported to Houston on Thursday along with her three year old child. Kleberg Chief Deputy Jaime Garza said they are waiting for her arrival at the Kleberg County Jail.
Action 10 News obtained Williams' arrest affidavit and found he was pulled over prior to reports that the Butler's were missing.
According to the arrest affidavit, Williams was pulled over on Oct.13 by a park ranger one mile south of the Malaquite Beach Pavilion on Padre Island.
Despite reportedly having warrants out of Utah -- the park ranger let Williams go with a warning citation for not wearing a seat belt.
At that time, Williams was driving a gray Chevy Silverado truck with Utah plates.

That truck was later found abandoned at the Weber Bingo parking lot in Corpus Christi where it was eventually towed and taken to the Corpus Christi Police Department's Impound lot.
That traffic stop played a big part in identifying Williams, because on Oct. 21 surveillance video snapped an image of Williams allegedly driving the Butler's stolen truck and RV into Mexico at the Eagle Pass Port of Entry.
Court documents state that the image was shown to the park ranger who pulled Williams over. She confirmed it to be Williams. Authorities also compared the photo to body camera footage of that traffic stop.
On Monday, Williams was named as a person of interest.
On Tuesday, he was identified and a warrant was put out for his arrest for felony theft.
On Wednesday, he was captured in Mexico. By Wednesday night he was in the Kleberg County Jail.
Officials said Williams passenger in the vehicle at the time of the border crossing was Noverr.
Right now both are being charged with felony theft and have a $1 million bond set.
"Based on where we are today," Kleberg County Sheriff Richard Kirkpatrick said. "We want the public to know that they are safe and we are hear to protect them. And we want them to know that the beach and Padre Island is a safe place to go out."

Officials confirmed that Noverr's child was in the Butler's stolen truck when it crossed into Mexico.
Williams is scheduled to appear in court tomorrow morning at 8:30 a.m. and Action 10 News will be there.
As for Noverr, it's unclear if she'll be in court tomorrow.
"This begins a longer chapter," Kirkpatrick said. "We have a lot to do in this case and will perhaps have some answers in the future."
When asked if the Butler's cause of death would be released, Kirkpatrick said they would not release that information at this time.
"We have to be careful with what details we share with the press," Hubert said. "Consequently I am going to decline to comment at this point about what evidence we do or don't have just because it's to protect the process."
Officials with the Kleberg County Sheriff's Office are still asking anyone to come forward with any information on this case.
"Everything that we can prove, every fact that we can prove helps us to prove something else or disprove something else. So every fact is valuable."