The Reunion Story: military veteran is reunited with his lost service dog 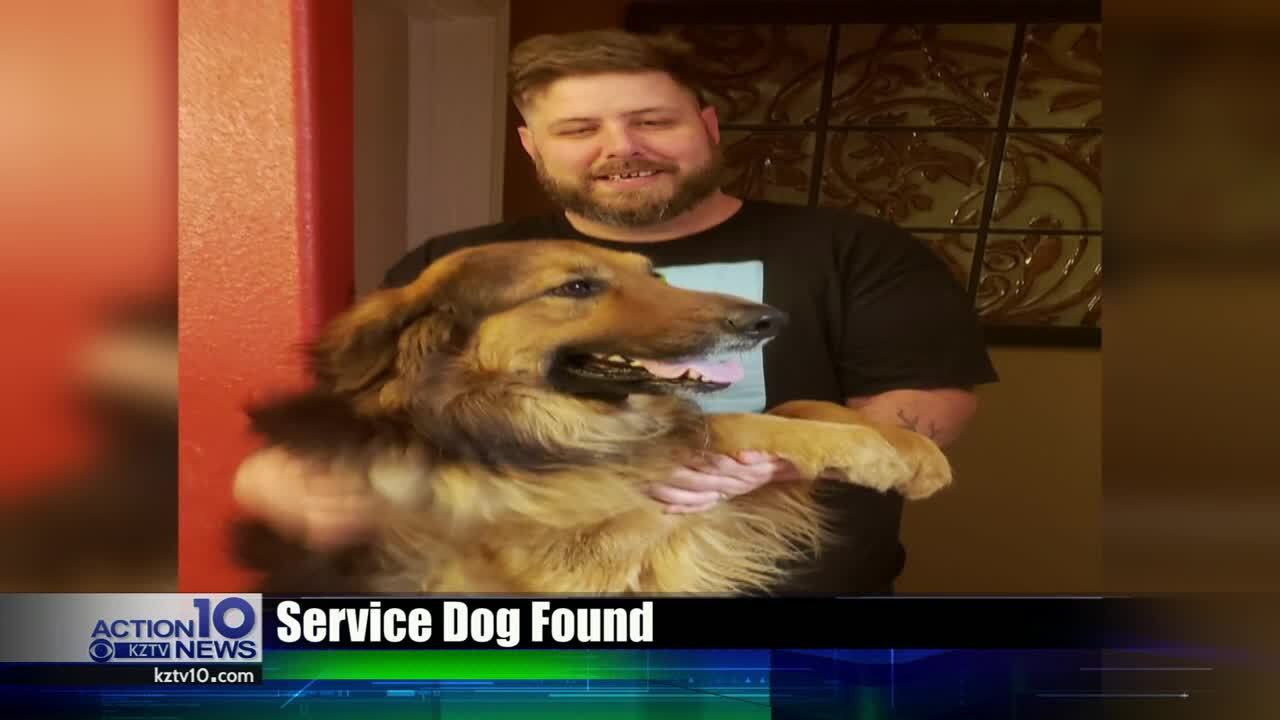 CORPUS CHRISTI, Texas — After having been missing for over a week, this was the happy reunion between Duke and his owner John Morris.

“There's nothing like always having your best friend to always be there with you,” said Morris.

Morris uses duke as a service animal to help him with his PTSD.

When Duke went missing from his backyard, Morris reached out to neighbors and local authorities.

According to the Corpus Christi Police Department, one of their detectives got surveillance video from the Candlewood Suites hotel where Duke was last seen.

The video showed every pet-owners nightmare; a stranger loading their dog into their vehicle and driving off.

“Hotel staff was extremely helpful they had already put video on a thumb drive, and they had the documentation of where the gentleman had checked in and checked out of the hotel including the copy of his driver’s license,” said Detective Doug McDonald.

McDonald followed the trail that led right to the stranger’s house.

“I called that number and I wasn't able to speak to the gentleman, but I did contact his mom and she stated that they did have the dog that he found the dog in the parking lot,” said McDonald. “He wasn't really sure what to do with it, so he took the dog home and it was currently at her daughters address in Premont, Texas.”

So, Morris made the trip from Corpus Christi all the way to Premont, where duke was anxiously waiting to be rescued.

“When he saw my truck pull in, he started wagging his tail and jumping around the little kennel that they had him in,” said Morris. “I started calling his name and he started crying and picked up a ball that was in there and he just wanted to get out.”

“I am so grateful for all the support.”