Residents, veterans to be kicked out of mobile home park 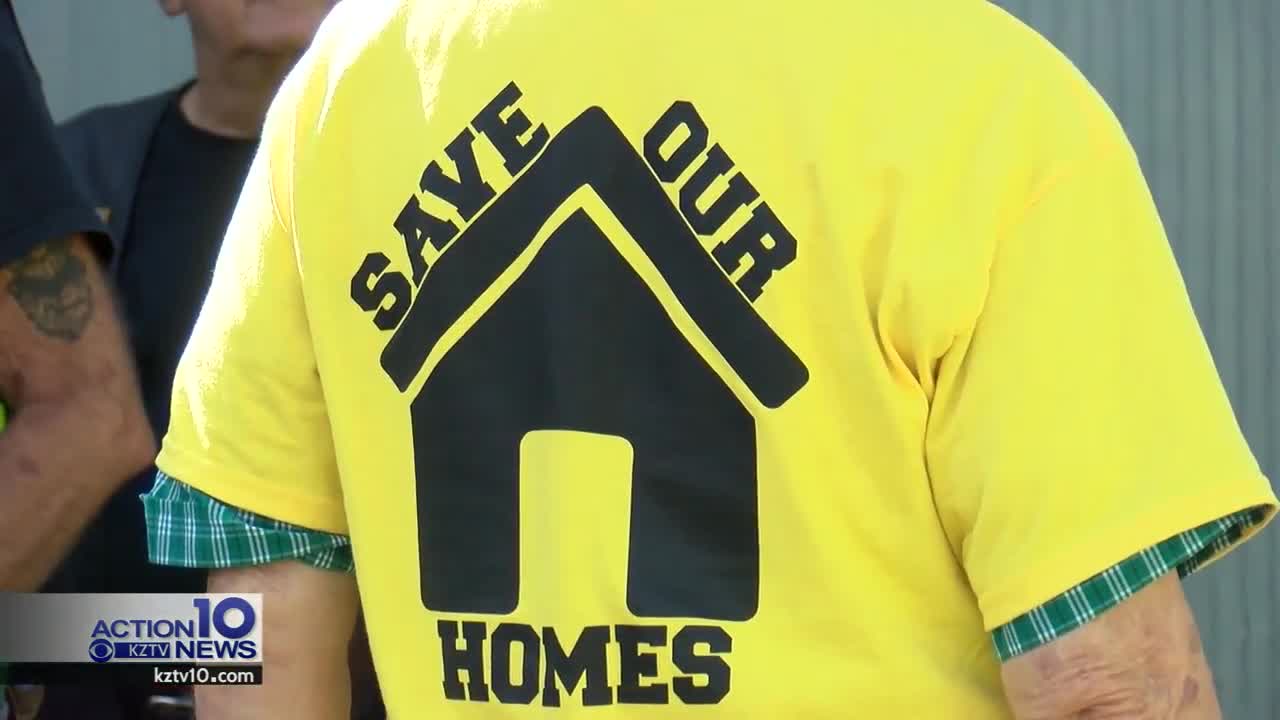 Veterans among those being evicted from mobile home park 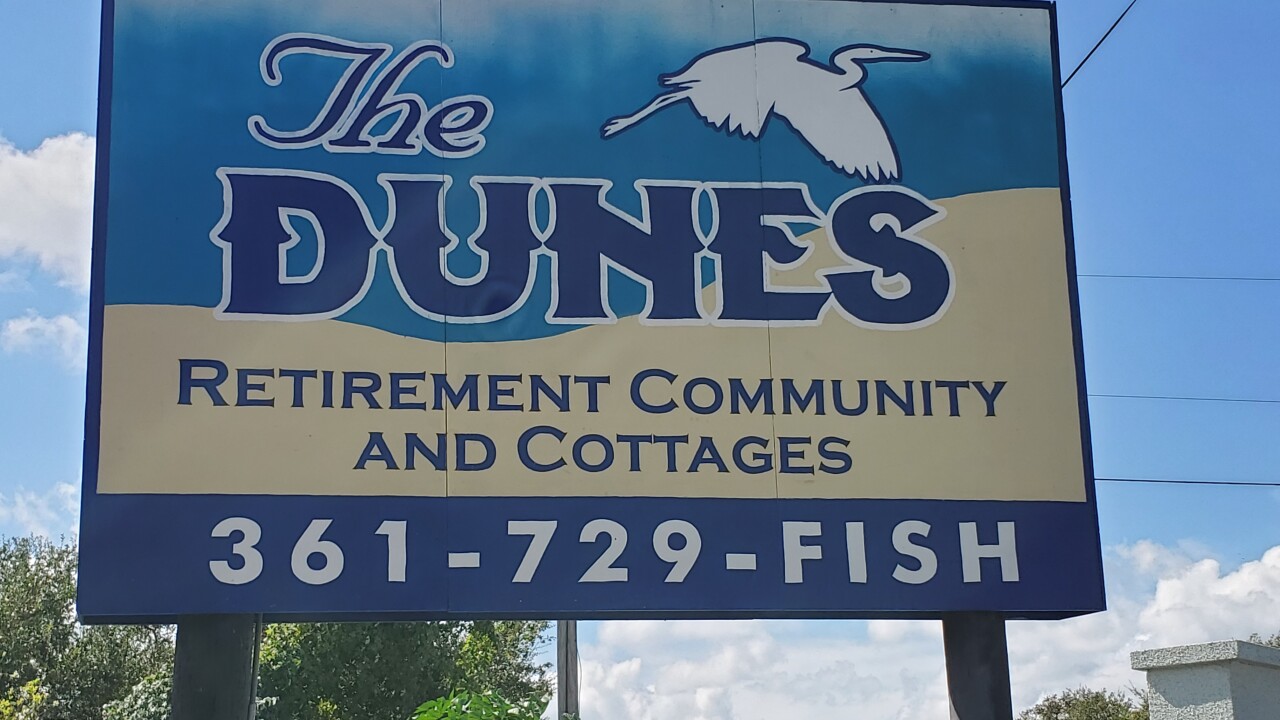 FULTON, Texas — More than a dozen residents at a mobile home park in Fulton are worried they'll be homeless come the new year because the owners have given them eviction notices to be out by Dec. 31.
David Bayless -- a 76 year old Vietnam Veteran -- has lived at The Dunes mobile home community for almost 20 years.
"I would like to stay right where I am and not move to the end of time," Bayless said. "But it looks like that's not going to happen. Aside from that I would like to find a place to live that I can afford."
His mobile home was built in 1973 and more than likely will not withstand relocation.
Bayless said he is sad to leave his friends and his community -- one that just recovered from Hurricane Harvey.
"We dealt with the hurricane together," he said. "We came in, we worked together. People helped each other. People rebuilt. We've gotten closer as we're all facing this departure date -- and it's painful."
Veteran Edilberto Arevalo said there's nothing he can do about it, but accept it.
"I was fixing a motor home to live in but then Harvey took it away," Arevalo said. "And I was able to buy this (mobile home) and I started putting money to invest in it."
Arevalo will also have to leave his new home behind.
The Combat Veterans Motorcycle Association has reached out to help these three veterans who are among a dozen residents that are being kicked out.
Jack Nyitrai is the commander for the Coastal Bend chapter.
"They moved here with the intention of spending the remainder of their days here," Nyitrai said. "So when they put the mobile homes in place they put them in place to be permanent."
Most of these mobile homes do not have axles or wheels and some are to large to even leave the park. Even if some of these homes could be moved, if they are older than 10 years they won't be accepted at other mobile home parks because of a city ordinance in place.
The Dunes -- who are owned by Bravado Enterprises -- have decided to change from a mobile home park to housing retirement villas which are already being built. What they are doing is legal.

"These people have all this money and they want more money," Veteran Bob Ickes said. "They don't care about the people here. That's what upsets me."
They are hoping the community can come together and help these residents start the new year off right.
If you are interested in donating to these veterans you can click here:
DONATE TO VETERANS
You can also donate to all residents by CLICKING HERE