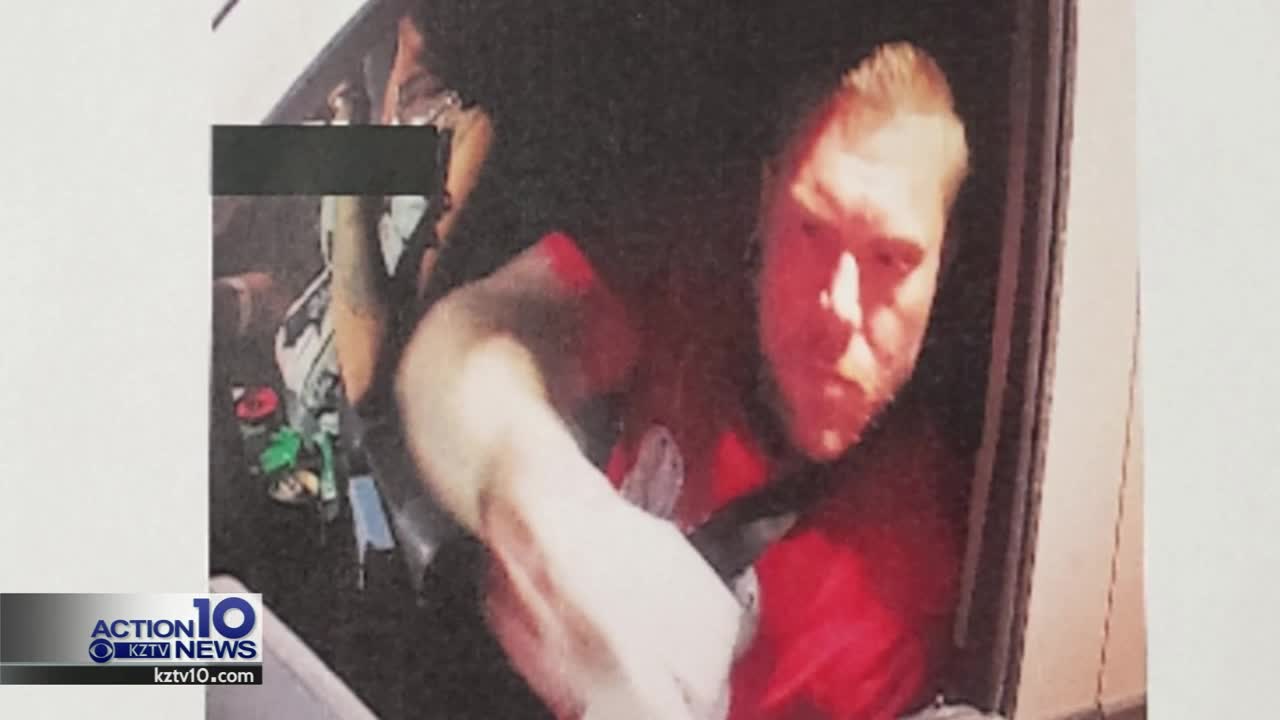 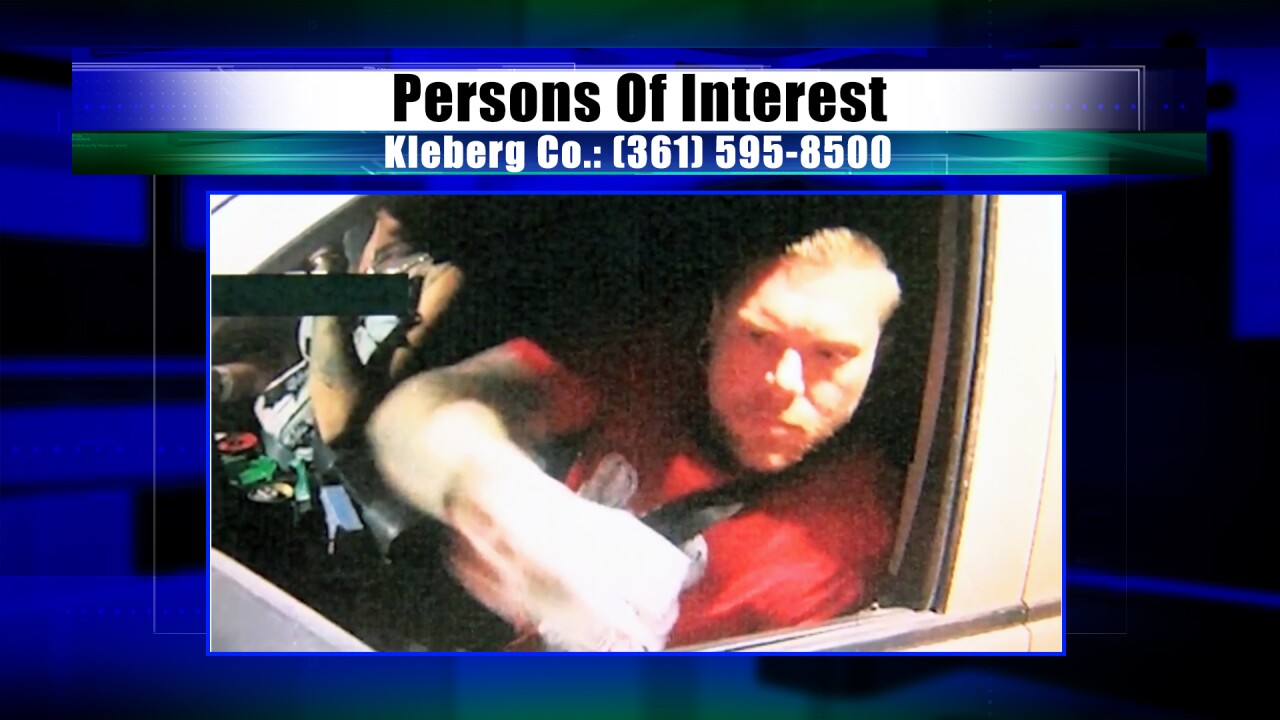 KLEBERG, Texas — A major development in the murder investigation of a New Hampshire couple found dead on a local beach.
The Kleberg County Sheriff's Office has released a photo with two persons of interest.
A news conference was held Monday morning in Kleberg to address the latest developments in the murder investigation of James and Michelle Butler.
Officials released a still shot from surveillance video of two persons of interest who Kleberg County Sheriff Richard Kirkpatrick said crossed into Mexico near the Del Rio Port of Entry between Oct. 20 and 21.
"I have committed 100 percent of our department's resources and have dedicated an entire investigative team to ensure that the person or persons responsible for this tragic crime are brought to justice," Kirkpatrick said at the news conference.
Officials said the two people they are searching for both have tattoos that could help identify them. They said the male has large earring holes in his ears called "gauges."
The Butler's are from Rumney, New Hampshire and were camping on North Padre Island.
According to officials they had checked out of a recreational facility at Padre Balli Park around noon on Oct. 15, 2019.
Later that afternoon the couple posted a picture on social media showing them set up near beach marker 263, south of Bob Hall Pier.
The family said they last spoke to them on Oct. 16.
"They were very good staying in touch with everybody," Deborah van Loon, James Butler's sister, said. "Awesome sharing their daily adventures."
When those conversations stopped, the family knew something was wrong and reported the Butler's missing on Oct. 23.
About 11 days later their bodies were found, buried in the sand in the same area they were camping.
"Their bodies were found where they were last seen alive," Stephanie van Loon, James Butler's niece, said. "So it kinda created a lot of hopelessness in our minds because we were told so much of the beach had been searched, but then if you search so much of the beach, why didn't you search so hard on where they were? They were there the whole time. The bodies were so badly decomposed. They were right there, right where they went missing."
Kleberg County Lt. David A. Mendoza with the county's criminal investigations division said when it comes to the family's concerns about discrepancies in the investigation -- officials are leaning only on facts.
"There maybe a lot of speculation, especially on social media," Mendoza said. "But we have to -- as always with law enforcement -- stay on what we know. The facts and the evidence that has come out and that's what we are going to follow."
Kleberg and Kennedy Counties District Attorney John Hubert said they are releasing only so much information to the public.
"We want to make sure we release enough to get the public information to where they can help us," Hubert said. "But not so much that it jeopardizes the investigation."
Authorities said they have reason to believe the persons of interest are from this area. He said Kleberg County is working closely with Mexican authorities.
"So far we've had a law enforcement agency from Texas that has been the go-between and we have been staying in contact with them and sharing information with them," Mendoza said. "And they are reporting back to us."
Mendoza said because the persons of interest are mobile, Kleberg County is making plans to travel if need be.
"We still have no idea what happened to the truck or the RV and that's an entire other piece of the puzzle," Stephanie van Loon said. "They had cats with them traveling. We have no idea what happened to them. Their pets were just like family, just like any of us. So we would finally feel like we were getting some traction on what happened after the murder. Why the murder happened and so on and so forth."
Deborah van Loon said at this time the family does not have any plans of coming into town. She said right now they are focusing on getting James and Michelle Butler's bodies shipped back to New Hampshire, of which she said they plan to have them cremated in Texas.
"You see things like this on TV, and you see those poor people are going through hell," Deborah van Loon said. "And you just can't even imagine it. And you never, ever, think it's going to be you in those shoes."