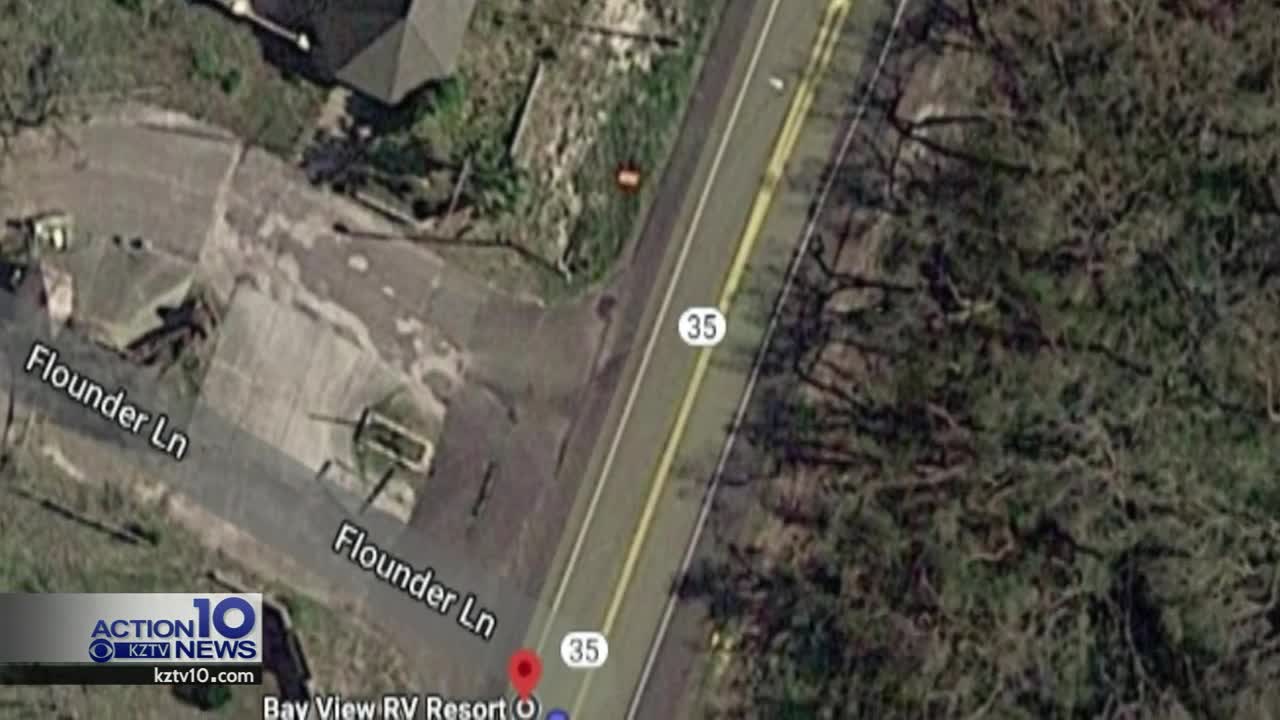 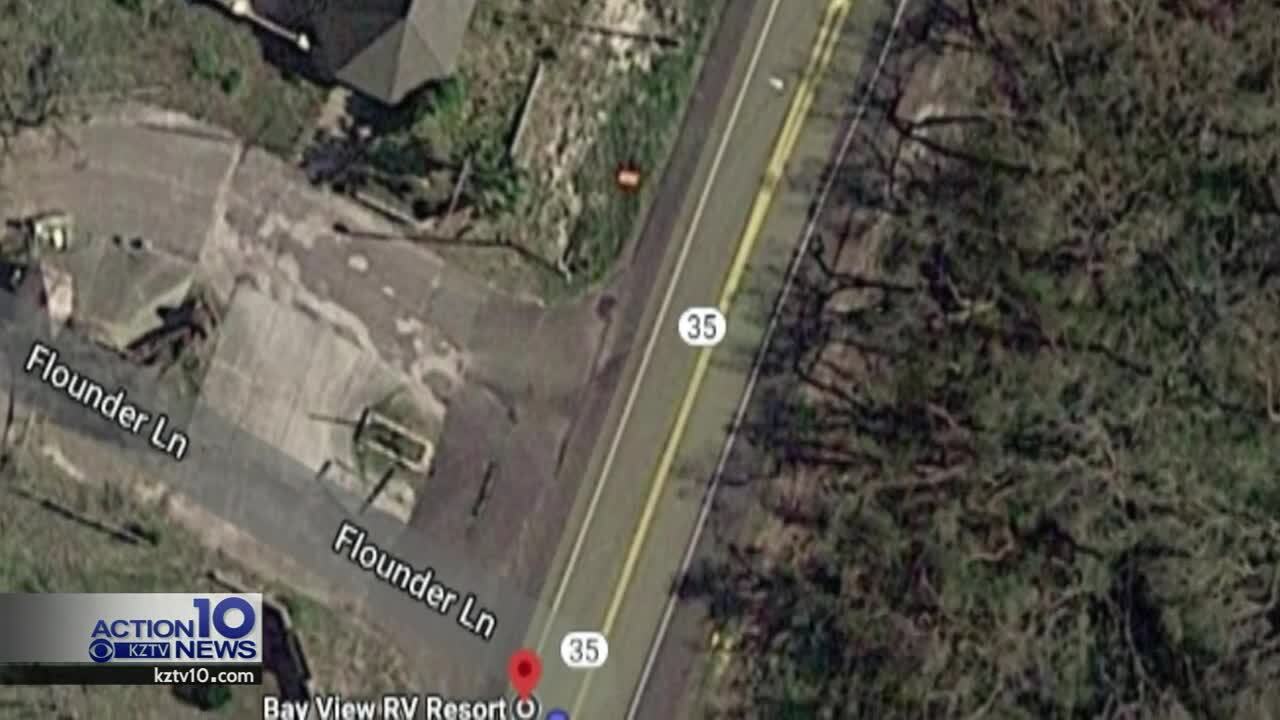 CORPUS CHRISTI, Texas — Residents in Rockport are expressing their concerns for what they say is a very dangerous highway.

Bayview RV Park sits in the edge of State Hwy. 35 in Rockport. Large yellow lines mark a median and middle turning lane, but the road narrows significantly after.

Jaime Fisk spends his winters in Rockport and stays at the RV park with his wife.

At the end of the day, when he comes home, he turns into the entrance of the park but says that almost every time, a car behind him comes close to rear-ending him -- sometimes even swerving around him onto the narrow shoulder.

"All these cars are going around you at 55 miles an hour on your right most of the time and they don't slow down," he said. "And the shoulder is narrow. If they drop a wheel off, they're gonna lose control and there will be an accident."

Since there is no turn lane, or median, on this end of the highway, cars that need to turn into the RV park are forced to stop the traffic behind them.

Fisk said this is dangerous because of how fast traffic on that roadway travels.

Only about 100 yards of road doesn't have a turn lane. Fisk said he feels like it's a clear engineering mistake he hopes is a simple oversight, and can be fixed.

Action 10 News spoke to TxDOT officials Thursday regarding this part of the highway, and the lack of a turn lane.

The department said they only recently became aware of the potential danger for collision, and that it is starting an official study on the road to come up with potential fixes.