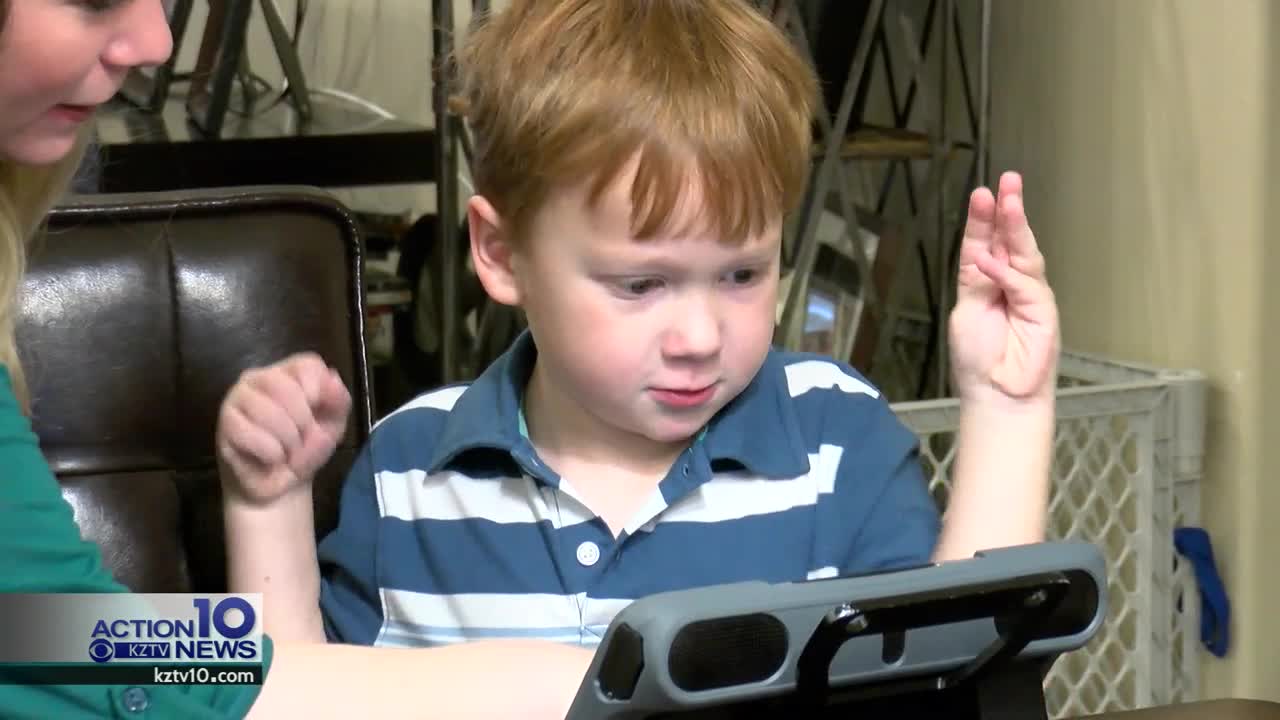 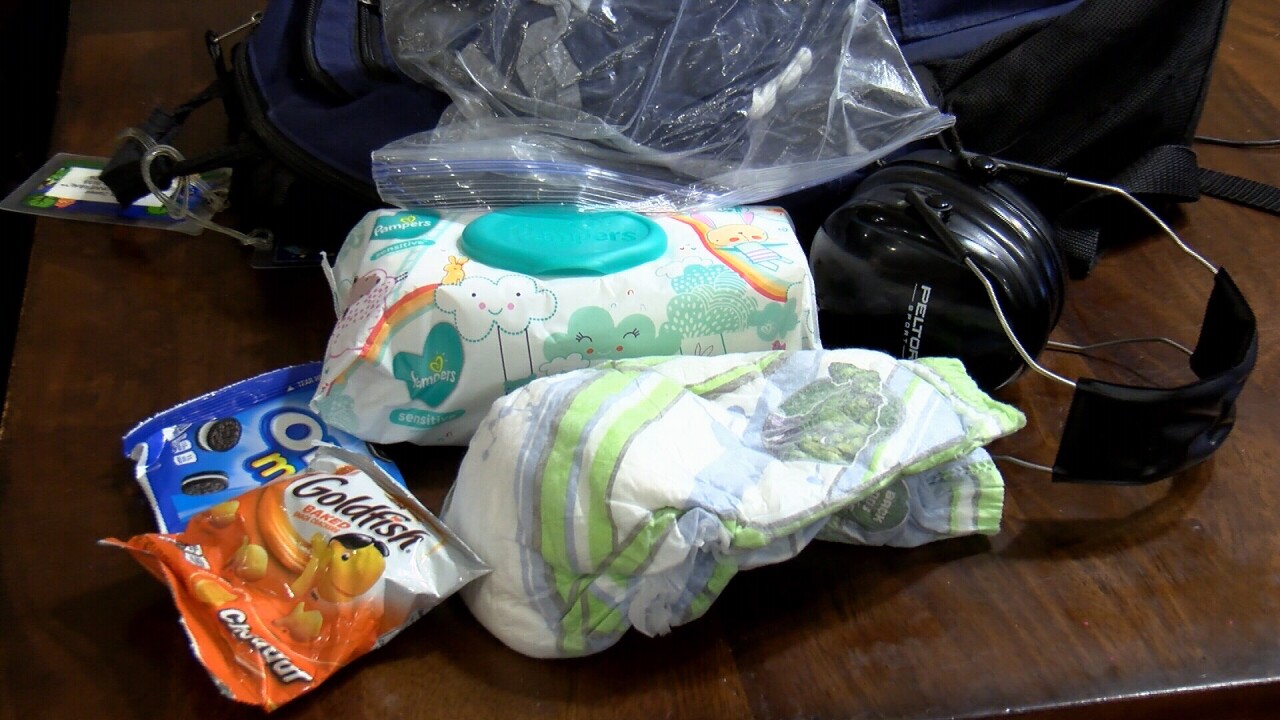 CORPUS CHRISTI, Texas — A mother said she hopes to see businesses show more compassion to the special needs community.
This comes after she took her five children to see Frozen II at the movies.
Kellie James always carries a backpack filled with items her special needs son requires.
But when they got to the movie theater on Monday she said what was supposed to be a fun family outing ended up with her in tears.
Six-year-old Wyatt James has nonverbal autism and uses a special device to communicate.
It all started when management at Movies Inc. in Calallen refused to let James bring a backpack filled with her son's special needs equipment, diapers and snacks.
"So I explained to him about my son's situation that he autistic," James said. "He is nonverbal and he only eats specific foods. And he told me that didn't matter. That was their policy."
She said her son has has sensory issues and has a limited diet.
Zack Farnsworth, co-owner of Movies Inc., said it comes down to security.
"Customer service is our number one priority and we tried to accommodate her multiple times," he said over the phone. "We said she could eat the food in the lobby. Offered to give her a clear plastic bag if she had any medical supplies."
James said she didn't eat in the lobby because she was in tears so she took her son to the car to eat his snacks, missing half the movie.
"This issue is not about the backpack or the snacks," she said. "It's about special needs people and they want to be included just like everyone else. I have five children, four of which are not autistic and I want to be able to take my family somewhere fun and include my special needs child."
Movies Inc. is a family business that has been operating for the last five years.
"We are not a corporate theater," Farnsworth said. "We can't afford to put our customers at risk. At the end of the day I would rather not have a backpack in the theater than the alternative."
He is referring to recent theater mass shootings.
Farnsworth said diaper bags and medical bags are allowed but will be searched. Something James said she allowed them to do to her son's backpack.
"This was a backpack full of food," Farnsworth said. "She never said the backpack was required for her son."
James said the incident made her very sad as a mother.
"Though the man, he was not rude to me. He was not compassionate," she said.
Farnsworth said they gladly welcome James back, but will stay committed to their policy.
James said her family will not be returning to that theater again.