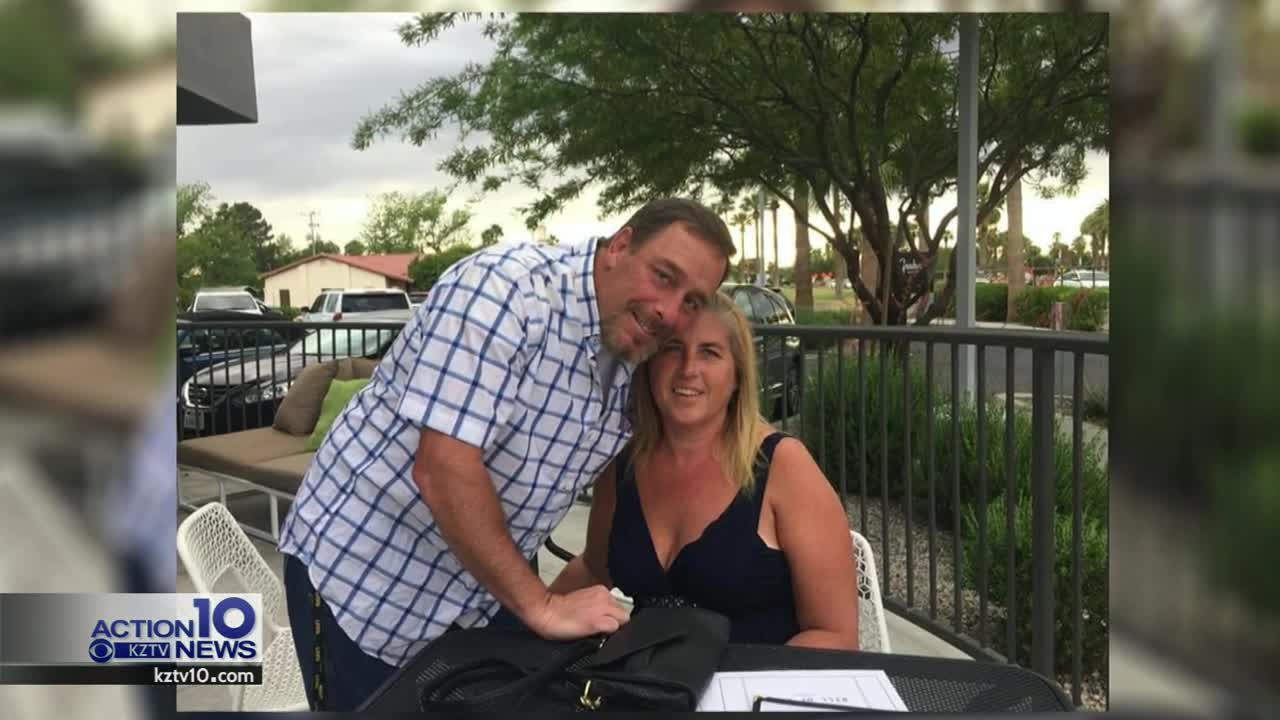 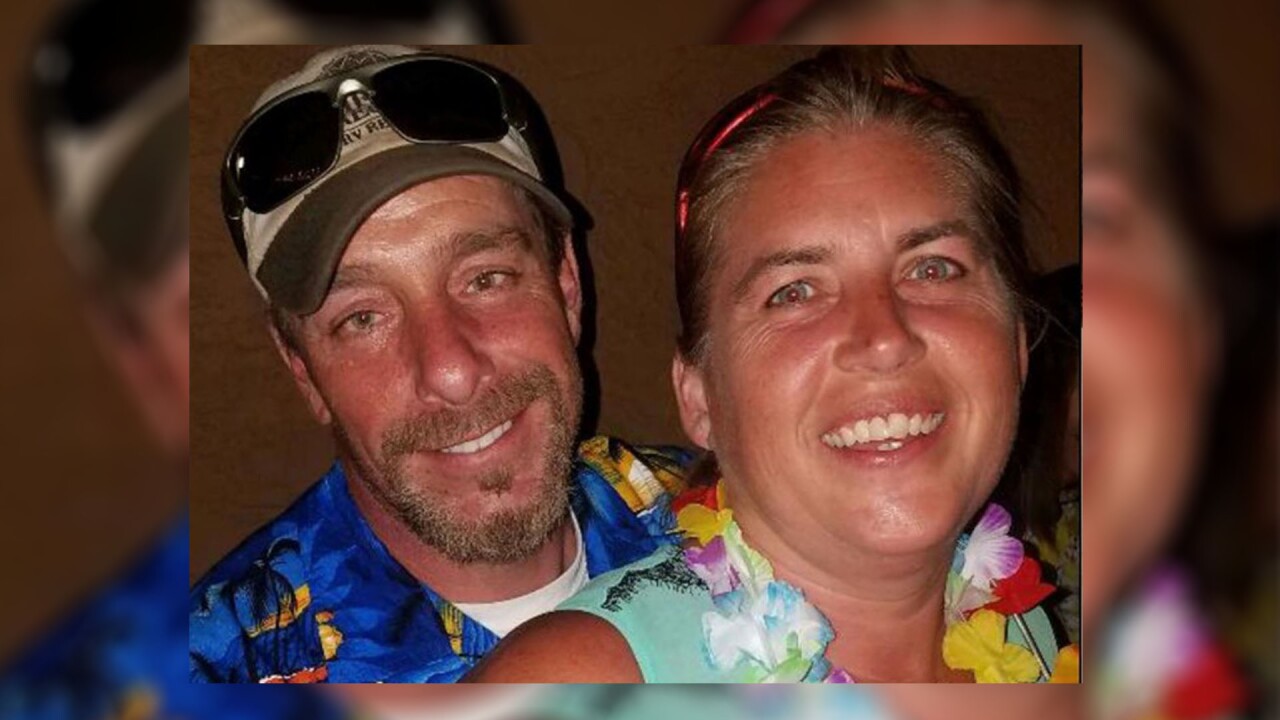 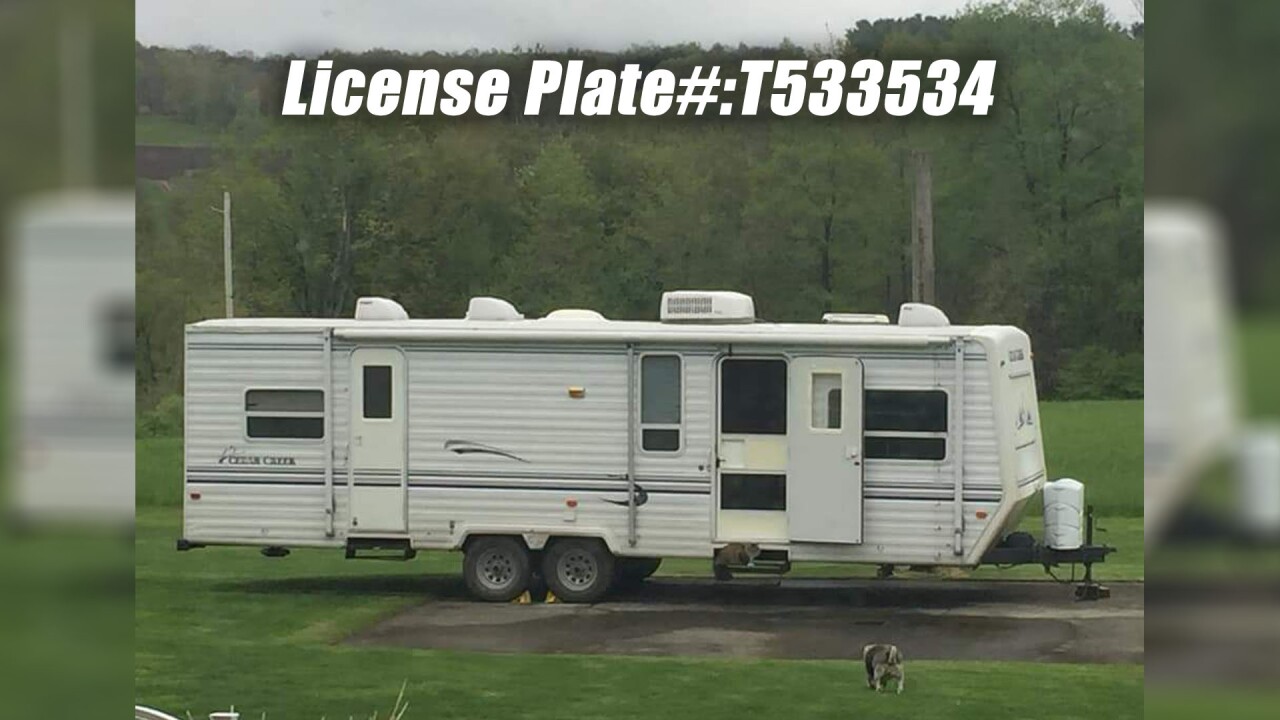 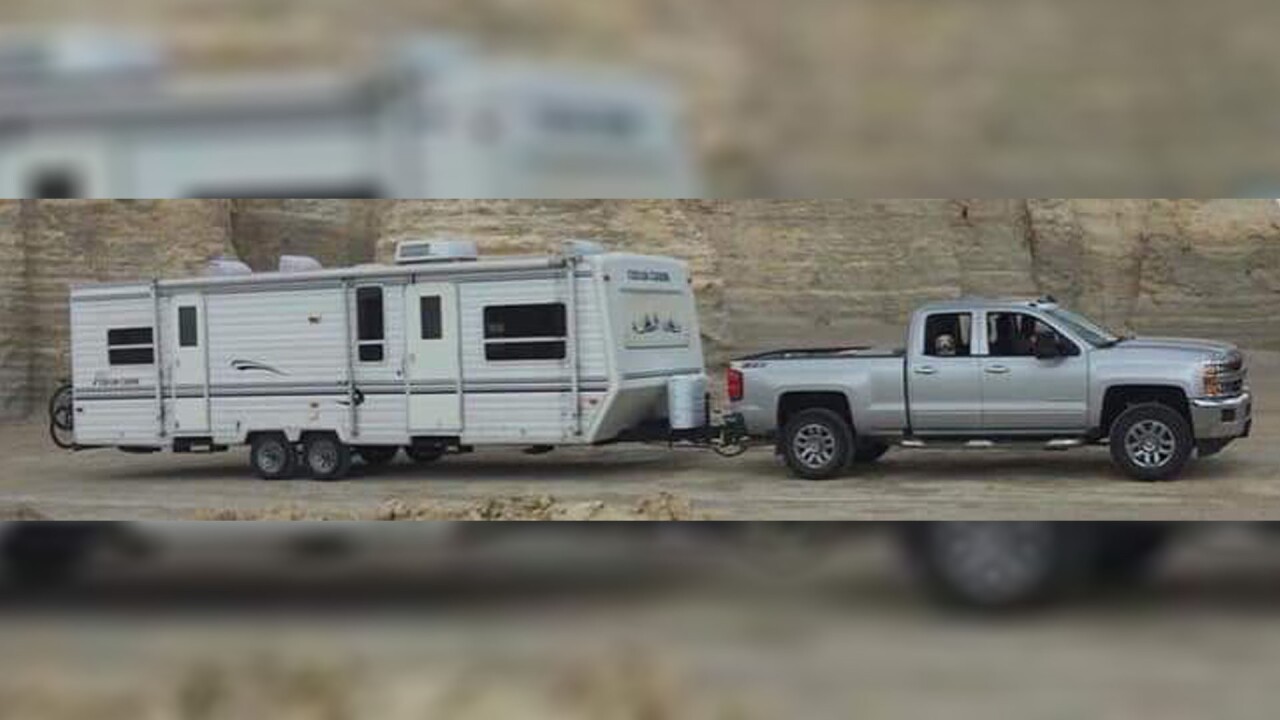 CORPUS CHRISTI, Texas — A family is turning to the public for help to find a missing New Hampshire couple who was last seen at Padre Balli Park.
The couple was making their way to Florida and stopped here in town about ten days ago.
The couple's family in New Hampshire is used to them camping out, but what they are not used to is losing contact with them since they talk on a daily basis.
James and Michelle Butler started traveling in their RV in June of 2018 after James retired from the Navy.
"He traveled the world in the Navy and he never got to spend anytime in the United States," James Butler's sister Deborah van Loon said. "So they have been be-bopping around the United States in a camper."
She said she last spoke with her brother last week about selling his home in New Hampshire. But when she tried to contact them, their phones just kept going to voicemail.
She said in order to make money on the road, the couple is a part of the Work to Camp program taking various jobs across the country.
"They have been headed across the Texas coastline headed towards Fort Lauderdale, Florida because in November they have a job selling Christmas trees for a month," van Loon said. The couple wasn't scheduled to be out there until Nov. 20.
She said the couple told them they were set up on the beach and could stay parked for two weeks until having to move to another spot.
"The last one we know about is Burners Beach in Corpus Christi," van Loon said.
The beach she is referring to is located in Kleberg County.
She said they immediately reached out to law enforcement and filed a missing persons report.
"They told us that rangers went out looking," she said. "Scoured 80 miles of beach line and didn't find anything."
Jason Ream -- a Navy veteran like James Butler -- said he doesn't know the couple but his "361 Off-Road Rescue" group on Facebook plans to search today.
"A lot of with Jeeps, Broncos and Blazers and all kinds of trucks that monitor the Facebook page of posts of people who have gotten in trouble off road," Ream said. "And they will go day or night to rescue."
van loon says law enforcement told her they also tried gps to get a ping on her brother's truck -- but had no luck.
According to van Loon, Michelle Butler's son has access to his mother's bank account and said there hasn't been any activity since Oct.16.
"That's all we need to know," van Loon said. "Is that they are safe and sound. It's so unusual for them to go off grid without telling us, 'hey, we're going off grid for a few days. It's hard to sleep. It's hard to concentrate on anything."
Anyone with information is asked to contact the Kleberg County Sheriff's Office at (361) 595-8500.
You can also message the family at the following Facebook link: Deborah van Loon's Facebook Page