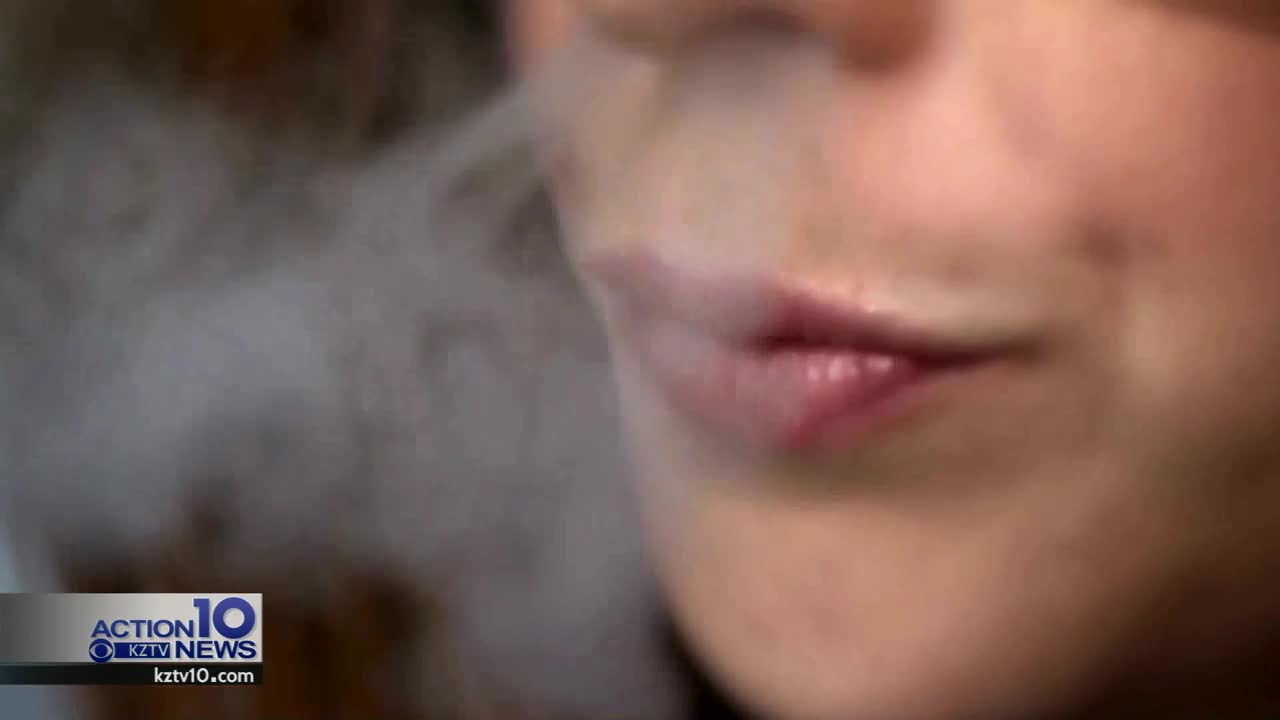 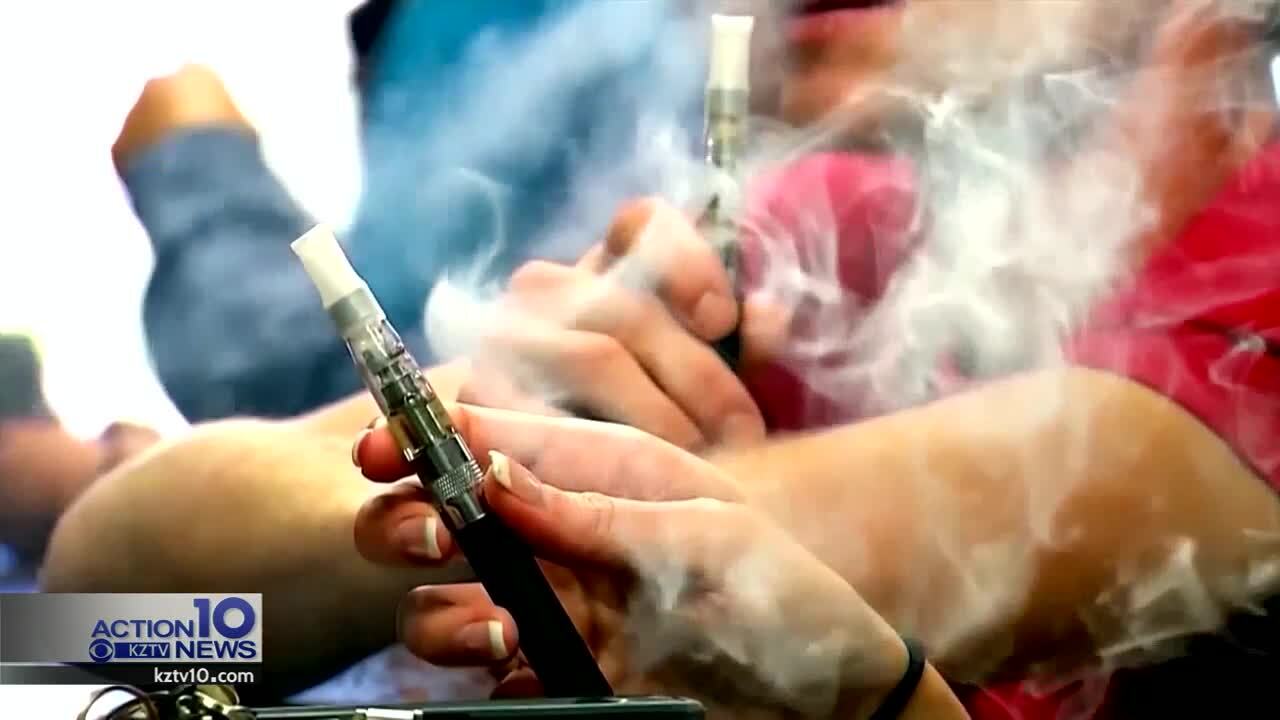 CORPUS CHRISTI, Texas — Vaping has become a popular trend, but according to local health officials it's also a dangerous one.
There have been six vape-related deaths across the country. The Center for Disease Control has reported 450 cases of people who have developed a breathing illness because of the battery-operated device.
The most recent -- three illnesses reported in Houston and the newest death out of Kansas.
"This is a new outbreak," Houston Health Director Dr. David Persee said.
A pulmonary specialist at the Corpus Christi Medical Center said he has treated seven people in the last month for vape-related health issues.
"A lot of these people are young -- our youth -- who have come forward with this disease," Pulmonary Disease Specialist Dr. Humayun Anjum said.
He said people who vape will have symptoms, but may not know it.
"We have had patients who have come in with a lot of respiratory symptoms," Anjum said. "They have complained about fevers, chest pain and shortness of breath."
Health officials agree that the main problem is people believe vaping is harmless. Anjum said it is not healthy to quit one addiction and replace with another.
"Vaping has so many side effects," Anjum said. "We see people pick it up as a replacement to not using nicotine."
He said the truth is in the CT scans and X-rays.
"We have noticed there was a lot of inflammation and scarring and given their history it was more consistent with that they have been doing," Anjum said in reference to vaping.
He said it doesn't matter if you just started vaping or have been doing it for years -- an onset of symptoms can happen anytime.
Vapes can contain toxic chemicals, carcinogens and THC -- the active ingredient in marijuana. Health officials have yet to identify if it is a certain device, ingredient or additive that is to blame.
"We don't have the answer to that question," Persee said. "It is one of the things that is so frustrating about this. The bottom line is -- this is a real phenomenon."
The National Youth Tobacco Study reports that more than 3.6 million middle and high school students vape in the U.S.
President Donald Trump announced today that his administration is looking into banning thousands of flavors used in e-cigarettes -- specifically flavors that target children.