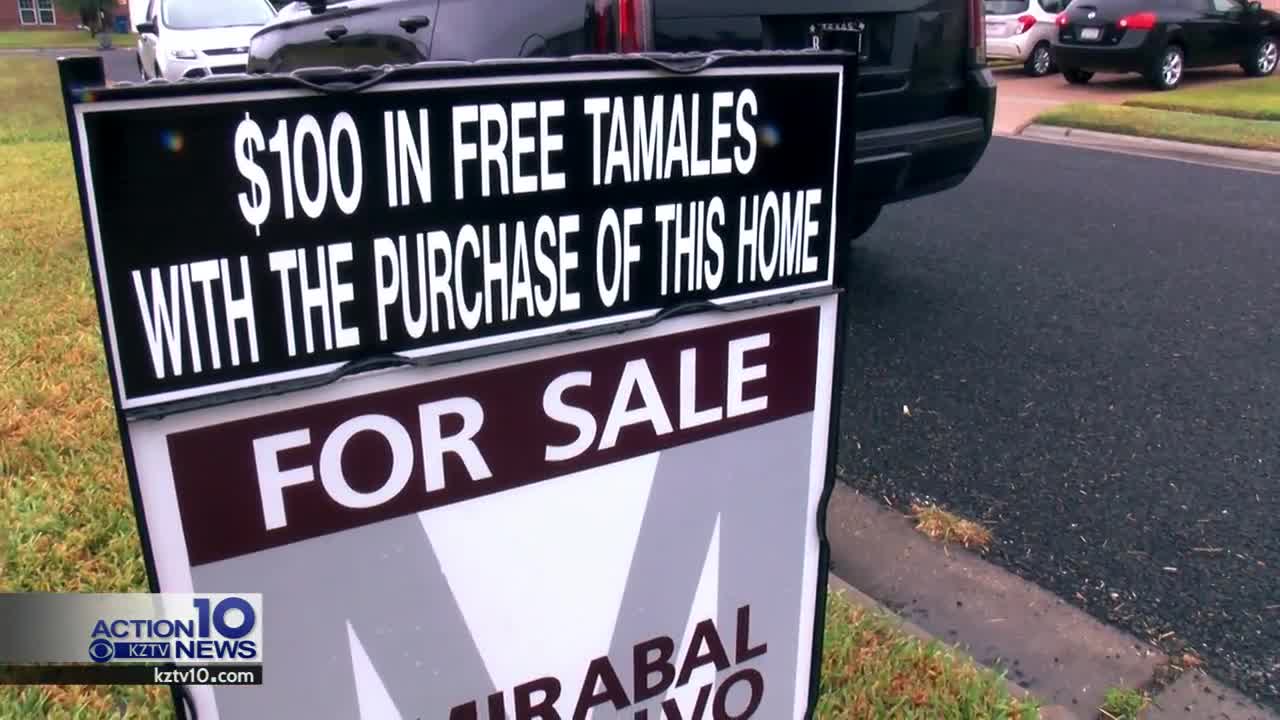 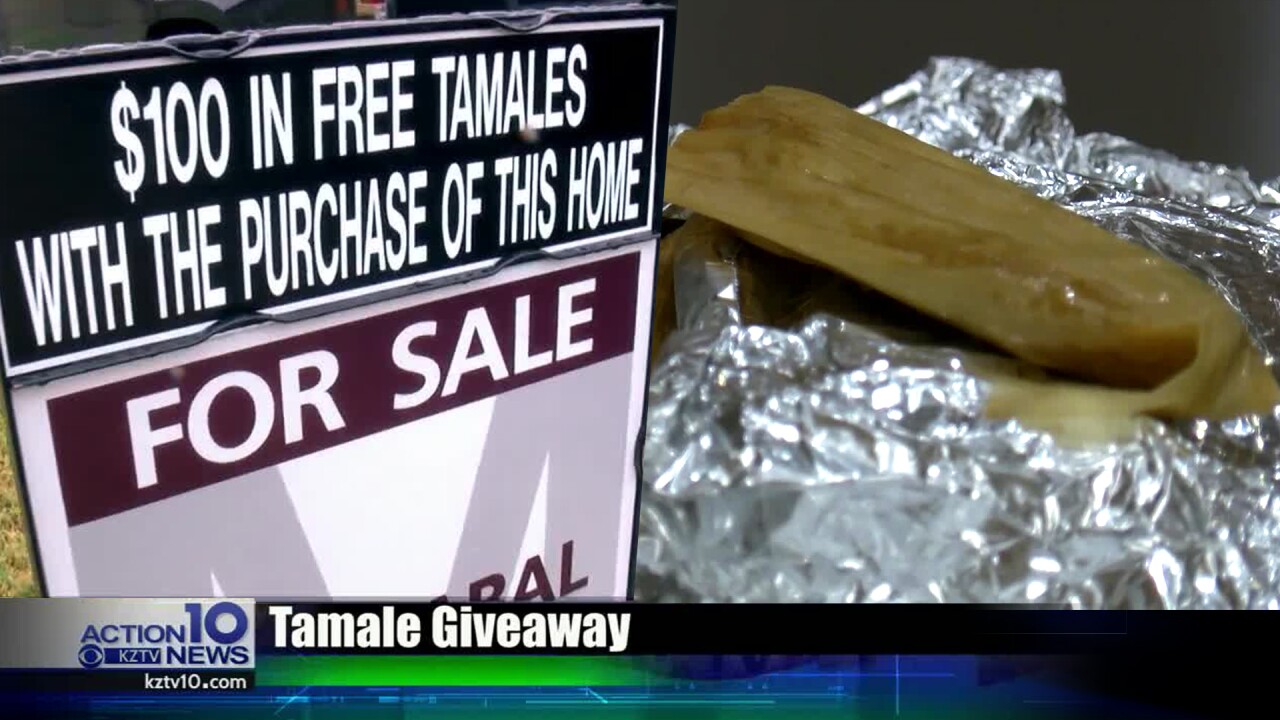 CORPUS CHRISTI, Texas — A real estate agent is offering people $100 worth of tamales for buying a home from him.

It's tamal season in South Texas! And this is one way to get home buyers through the door.

“For every home purchase on one of our listings, we have over 100 listings in Corpus Christi, it’s $100 in free tamales which should be about 10 dozen tamales,” said Gino Montalvo, real-estate agent with Mirabal Montalvo & Associates LLC.

Montalvo has been a real-estate agent in Corpus Christi for 6 years. During the colder months and after daylight saving time change, he says the real estate market slowed down a bit.

So, he figured a 'tamale' giveaway would be a great way to get the attention of homebuyers and even help them out when they move in.

“I think it’s nice to feed a family when they first move into a home cause when you move in you don't have a lot of stuff set up yet,” said Montalvo. “Everything's in boxes so it’s a nice little snack we can give them on closing day would be kind of fun.”

Montalvo says he knows tamales are not a deciding factor when it comes to making such a big decision, but he thought the idea was fun and he's not the only one, because people have already started ‘stealing’ the tamal ad from his ‘For Sale’ signs.

“The sign was there but the part that says 'free tamales' was gone,” said Montalvo.

He says the tamales will be made or bought from wherever the homebuyer requests them and he'll be extending the offer until the end of the year.

If you can't afford to buy a house and have a craving for tamales, you're in luck! Because this month happens to be the month that the Corpus Christi Hot Tamale Fest is taking place. It's happening November 23rd from noon to 10pm in downtown Corpus Christi.