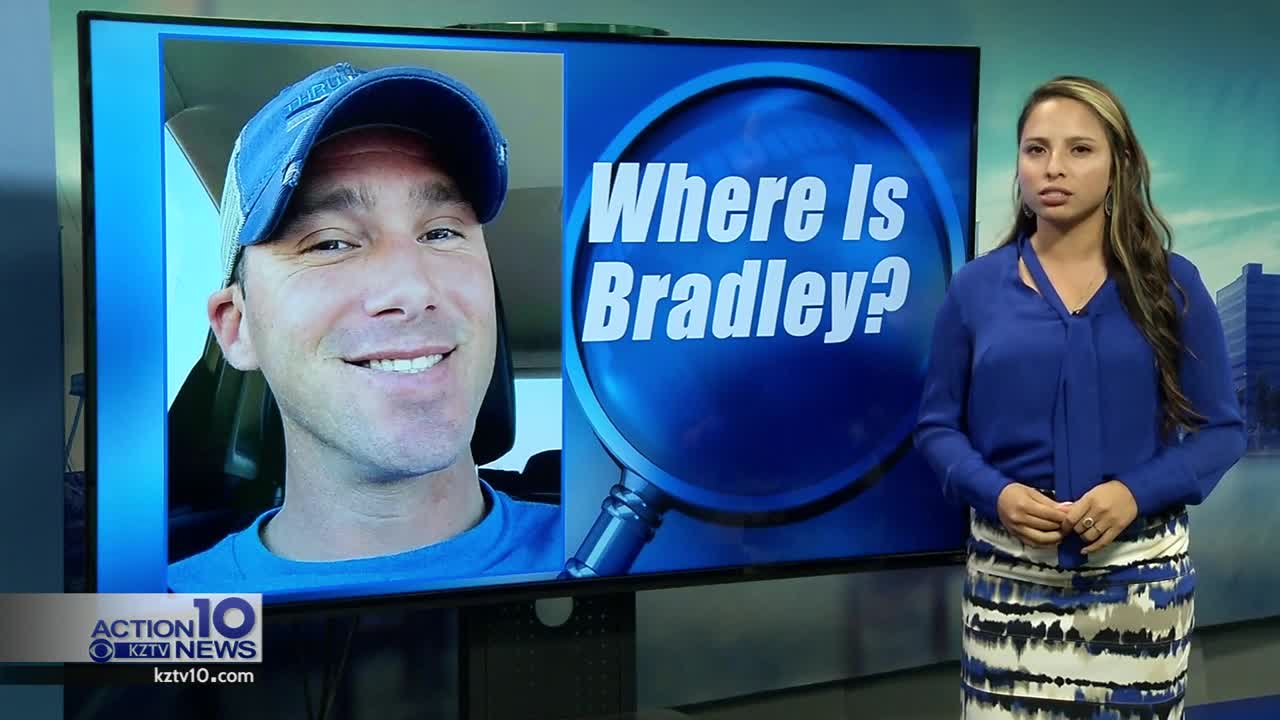 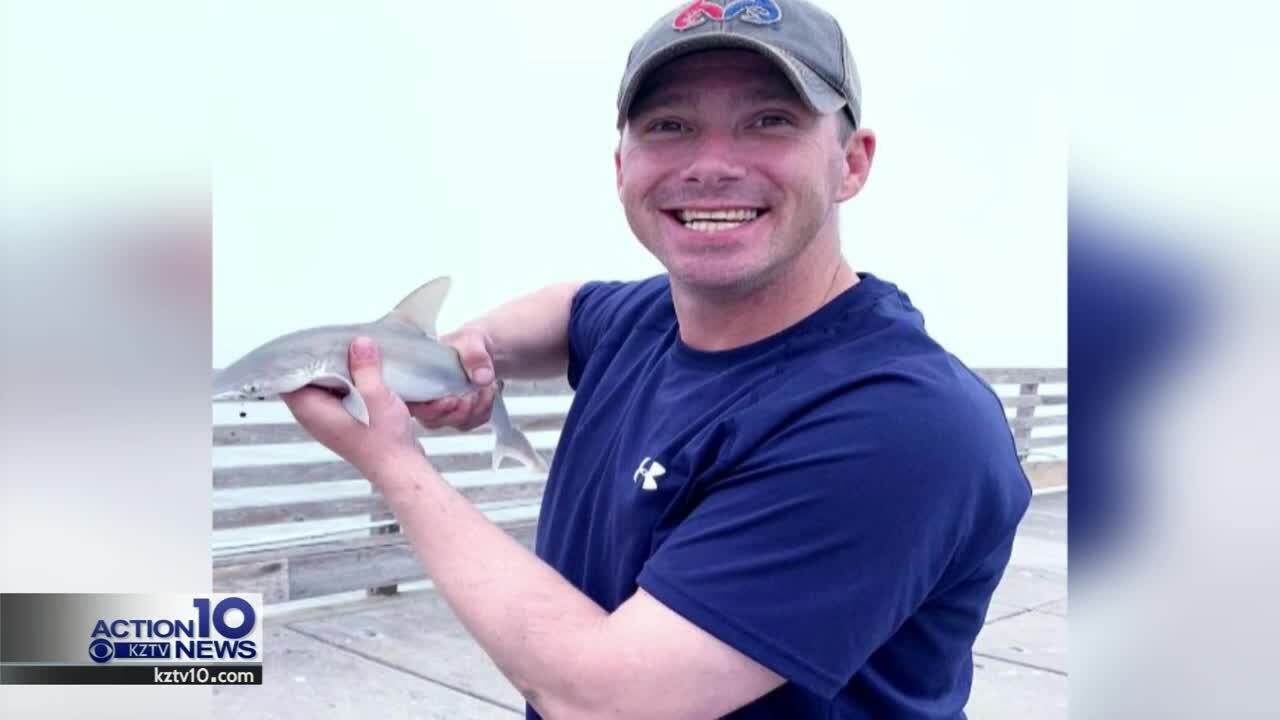 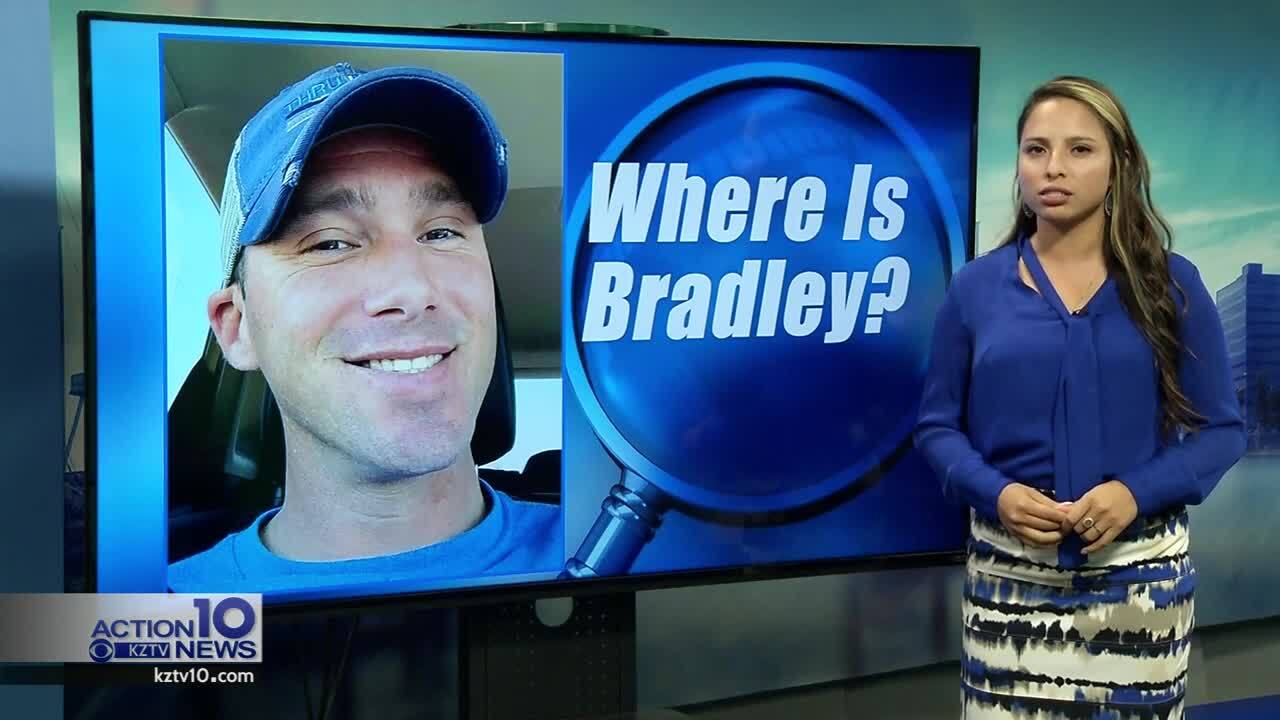 Tonight, his family is devastated, but they're asking for any help they can get to bring their loved one back home.

“It’s not uncommon for us, we would go night fishing and we would stay out late and fish all night,” said Misty Chapman, Brooks’ sister.

She says he had moved down from Weatherford, Texas to Corpus Christi just 2 months before he went missing. He came here to move in with his girlfriend. Not long before he disappeared, Brooks' 16-year-old daughter also moved here to live with her dad.

“I was surprised he had gone missing because Kaylee was there and I knew he was very excited that she was going to be there,” said Chapman. “It didn't surprise me at all that he would go night fishing to catch some fish and hopefully have a big fry when he got back and that be a special moment with her.”

Hoping he wasn't really missing and would be home eventually, the family reported Brooks missing six days after last seeing him.

Days later, his car was found and towed away from Stingray Ct., what officials say is a popular fishing spot.

Now one month later, they're praying for any clues that might lead to finding him.

If something happened while he was fishing, I just beg anybody to come forward and tell us tell us anything that you can about what happened,” said Chapman.

Chapman has created a Facebook page called 'Help find Bradley Brooks' in the hopes that anyone who may have seen him or who has information on where he could be, comes forward.

Brooks has a tattoo on his chest shaped as a horse shoe with the saying "we all fall short of the glory of god" as well as angel wings tattooed on his right forearm.

The family asks anyone with information to reach out to them on the Facebook page they created or contact police at 888-TIPS.