Officer replaces girl's bike after hers is stolen after Christmas 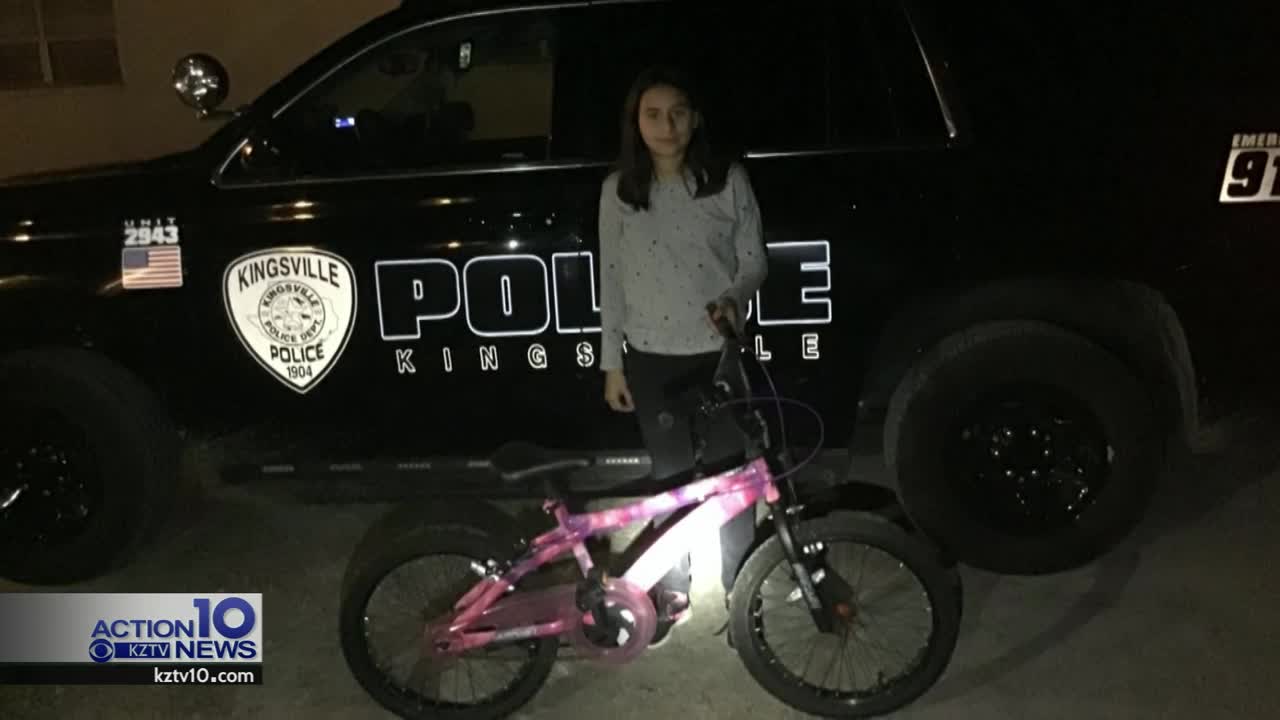 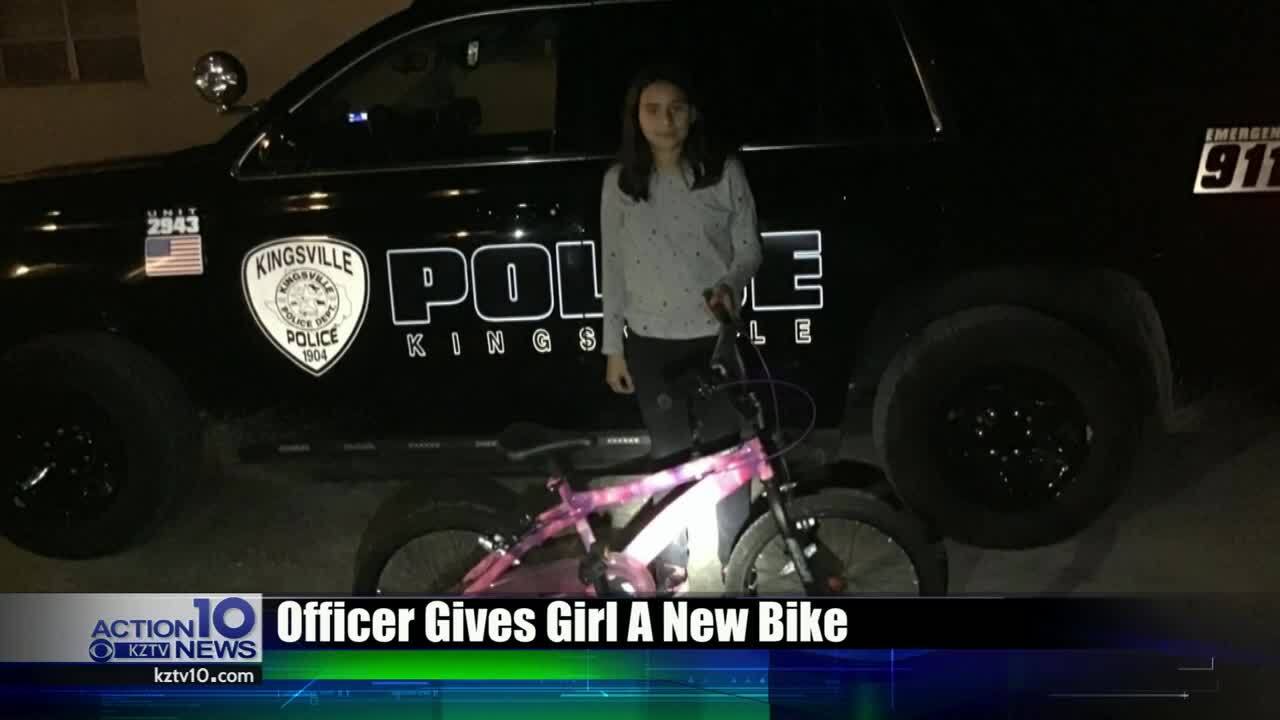 CORPUS CHRISTI, Texas — A Kingsville police officer is being recognized for stepping up after a young girl's bicycle was stolen. She had just received the bike on Christmas.

A bike is like a rite of passage, almost every kid at one point in their lives asks for one.

“A bike is a special gift to every kid,” said Senior Officer Jose Gonzalez.

But for one family that gift was short-lived. Not even a week after Jessica Elizondo bought a brand-new bike for her daughter as a Christmas present, it was stolen from their home.

“Once things get stolen it's assumed we're never going to see a bike or see the bike again,” said Gonzalez.

Elizondo called the Kingsville Police Department to make a report for the stolen bike, but instead was surprised when Senior Officer Jose Gonzalez showed up with a brand-new bike.

“I know that Walmart has been generous enough to donate bikes, these bikes either need to be repaired a little or they just need to be put back together,” said Gonzalez. “We actually had to take some tires off another bike that were similar, and we had to take it apart and put the new tires back.”

Gonzalez and his supervisor worked to make an old bike new again and turned around and gave it to Elizondo’s daughter.

It's not the first time KPD does something like this. Gonzalez said a few months ago, another little boy's bike was stolen. This time his supervisor gave away his own son's bike.

Gonzalez said they do this because they want people to know they're not just law-enforcement officers.

“Police officers are also members of this community, so I never want to see a kid sad,” said Gonzalez.

The family wasn't home when we stopped by, but Gonzalez says they expressed their ‘Thank You's’ for bringing back the possibility of adventure to their daughter's life.