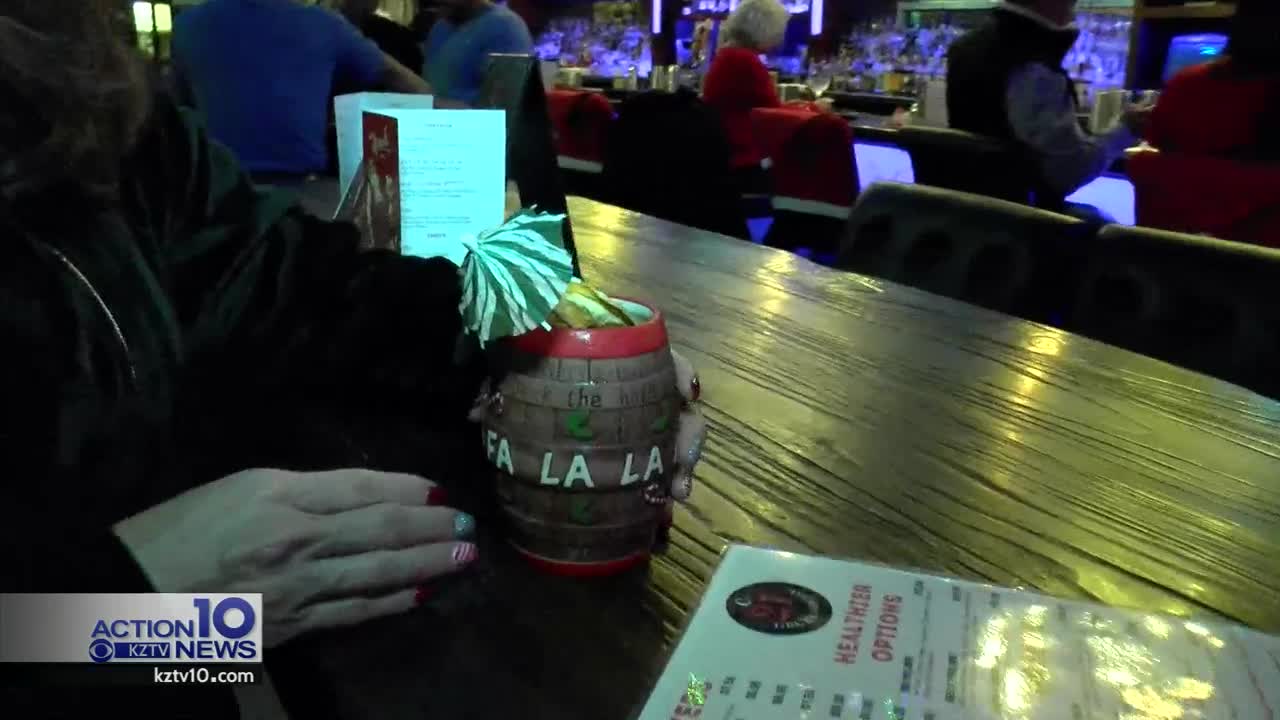 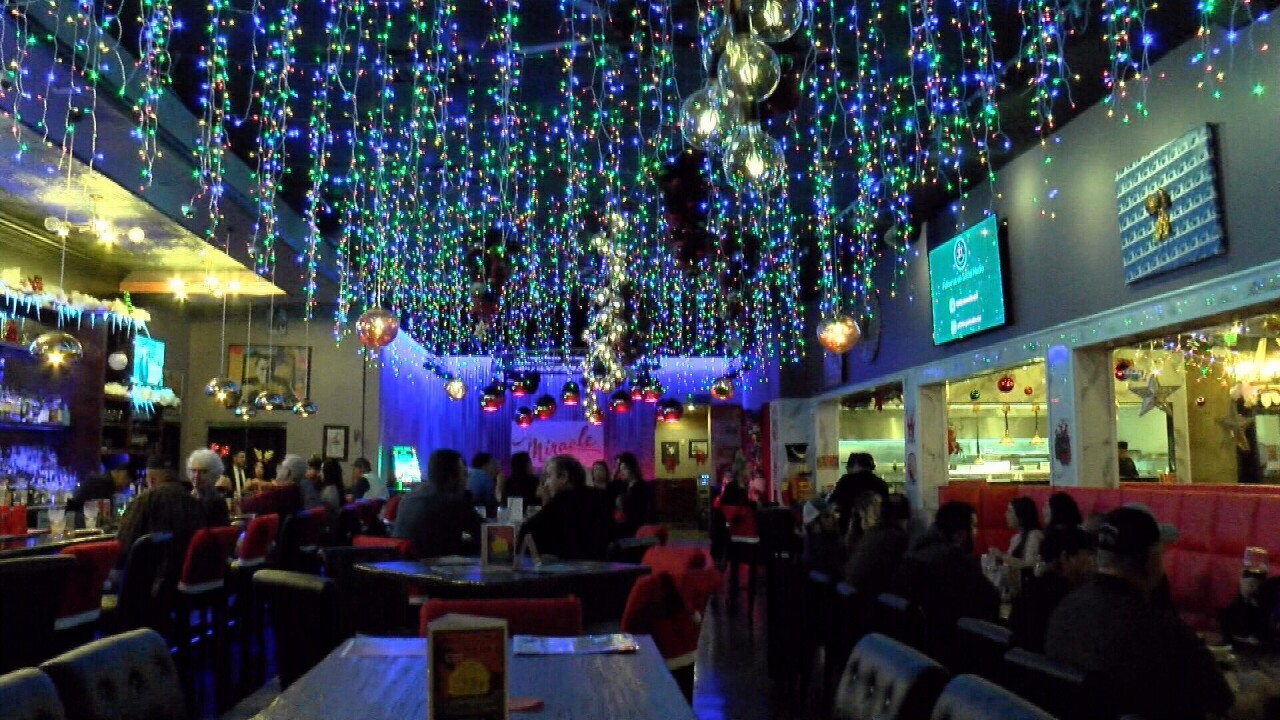 CORPUS CHRISTI, Texas — If you've never had a Christmas miracle, now's your chance.
"This is so awesome," Elizabeth Johnson said while attending Miracle at Katz. "I walked in and I didn't even feel like I was in Corpus."
Miracle at Katz 21 is the new spot in town -- but not for long. The Christmas-themed pop-up bar opened Nov. 25 and will close Dec. 31.
"You're not going to be able to get this kind of cocktail just anywhere," Miracle Bar Master Mixologist Jacob McClain said.
That's because Miracle Bar features New York style, crafted cocktails.
"These cocktails are very niche and very craft," McClain said. "For anybody that's into the craft movement this is the spot to be for the season."
He said everything is extensively prepared for drinks like the Run Run Rudolph, the Bad Santa and the Koala-la la, la la la la.
"It takes a long time in the kitchen just to get the components of the cocktail out and ready for build behind the bar," McClain said. "When you're at the bar you're only seeing one-third of what goes into the cocktail."
McClain said he is stoked this is happening in Corpus. He said while the opening response is still soft, they are expecting a packed house after Thanksgiving.
The bar is set with a holiday soundtrack and every corner provides for a great photo opp. Owners said they're aiming for a nostaglic setting with an old-fashioned charm.
"I saw it on Facebook and my girlfriend loves Christmas," bar patron James Webb said. "Off pictures I knew she was going to love it regardless. So we came here and it was as expected."
The Miracle Bar franchise has 140 pop-up locations worldwide.
Katz 21 is located at 5702 Spohn Drive.