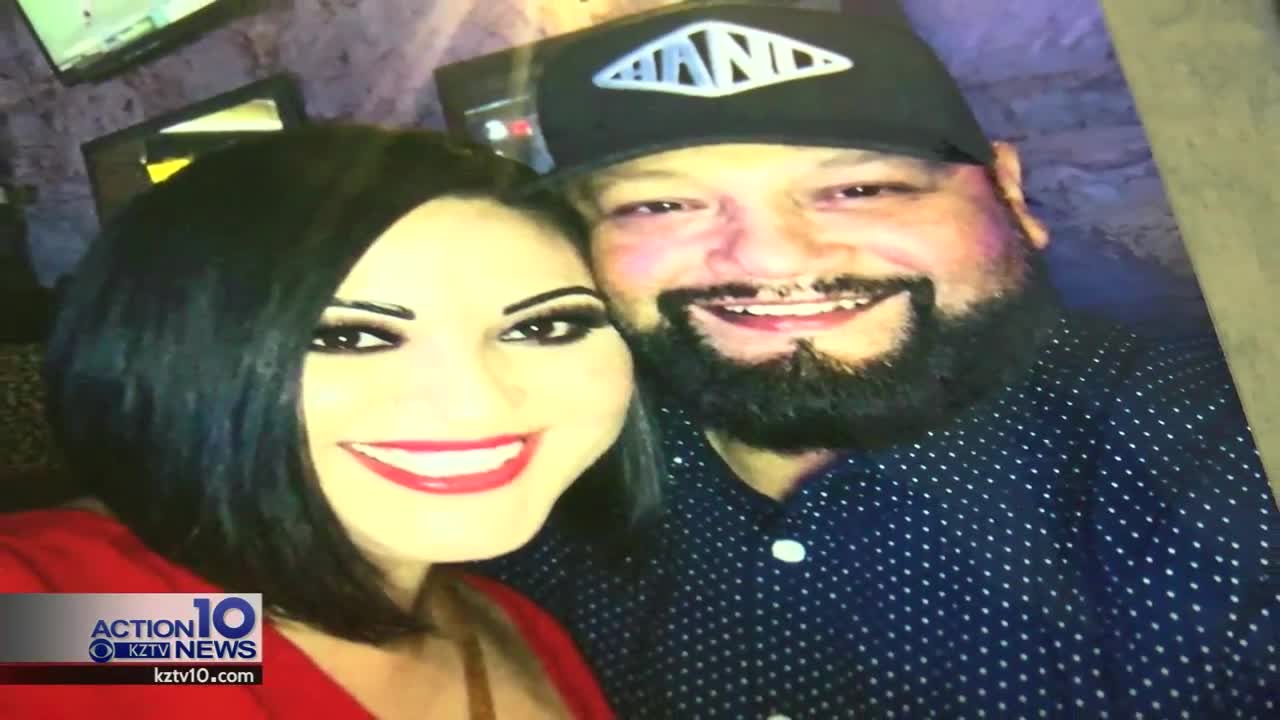 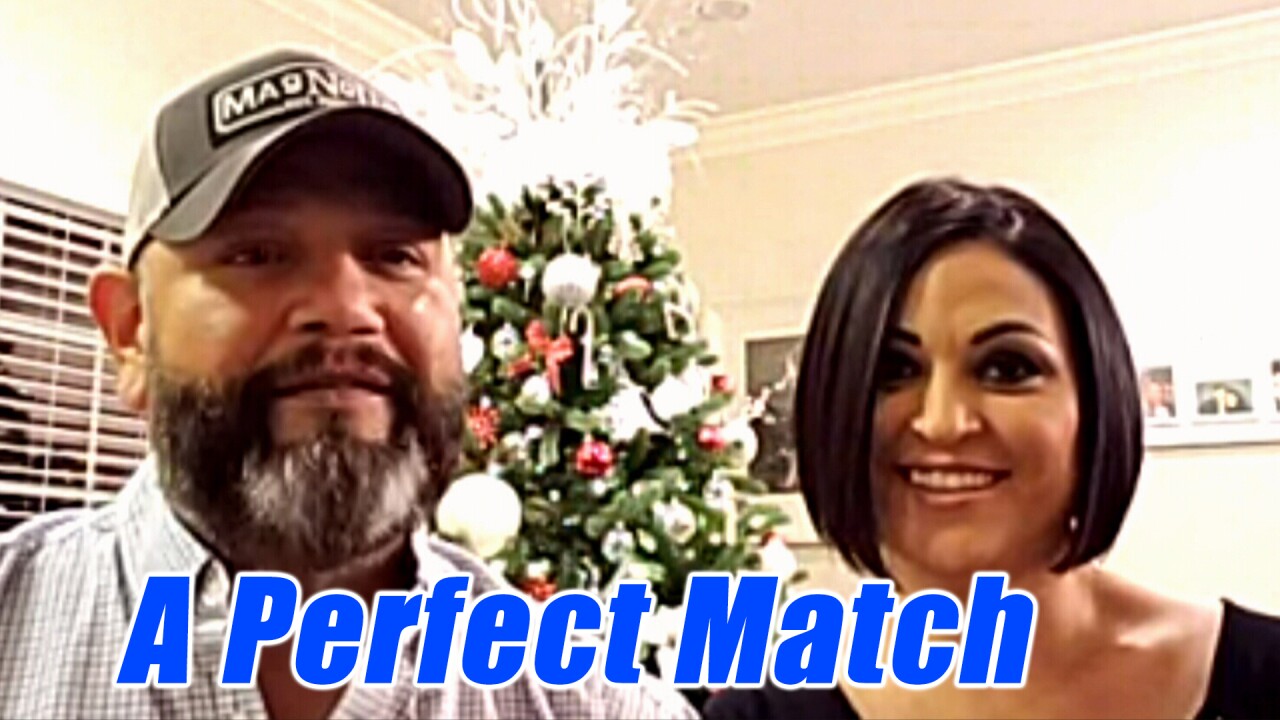 CORPUS CHRISTI, Texas — It's a story about love and about life. It's the perfect match and it all started four years ago.

"We met at a Christmas party and we just hit it off and it went great," Ivette Vargas Barrientes said.

So John Barrientes and Ivette got married by the court in May of 2017 and on May 25 of this year they celebrated their love with a wedding.
"He is definitely my soul mate," she said.

Four months ago, after getting blood work done, John said the nurse was concerned after his kidney levels didn't seem right. That's when he found out he had stage five adrenal plate failure.

"I started dialysis Aug. 14," John said. "I have been on that three times a week since then. So I go four hours a day, three times a week."
Jan. 10 is the day John will have a kidney transplant and the donor is someone very special to him.

"My wife is donating her kidney to me," John said. "We are just so blessed that first of all, we are a match. It's even better that it's my wife."
Ivette, who is from Corpus, said being able to save her husband's life gives her joy.

"Knowing the fact that I'm able to donate my kidney to my husband - that just warms my heart," she said. John calls it another chance at life.

"It's a restart. a new beginning," he said. She said they have a bond that can never be broken. " I fell in love with her from the very beginning and I love her even more now, so it's just overwhelming," John said.

Gabriel Leal is the couple's longtime family friend. "The cost of the procedure alone is going to cost about $400,000 and then you're looking at $2,500 just for the anti-rejection drug," Leal said. "So, it's a pretty penny for the whole procedure alone."

So he is hosting a benefit Feb. 22 to assist the couple -- who currently lives in San Antonio -- with medical expenses. "Ivette had called me and told me the bad news and I was heartbroken and I knew I had to step up and do something for the family," Leal said.

Leal calls the match, "miraculous." That is because the odds of finding a match is hard to come by. Let alone, it being your significant other.

John said he hopes more people look into becoming a donor. "Not just because I am receiving one, but just the fact of now that I understand it a lot more than I ever knew before," John said. "And so once you understand the full concept of what you give up and what that person is able to take on and start a new life it's just great."

The fundraiser will take place between 12 p.m. and 5 p.m. on Feb. 22 at the Hi-Ho Drive-In located at 3945 Baldwin. All proceeds will go towards the couple's medical expenses.
Leal said the "Bad Boyz Tailgaterz" will provide barbecue chicken and sausage with all the trimmings. Tickets are $8 and can be purchased at Hi-Ho, First Base, The Barn and Lucky's bars.

There will be a silent auction, raffles and baked goods.