A new law is cracking down on hazing at Texas universities 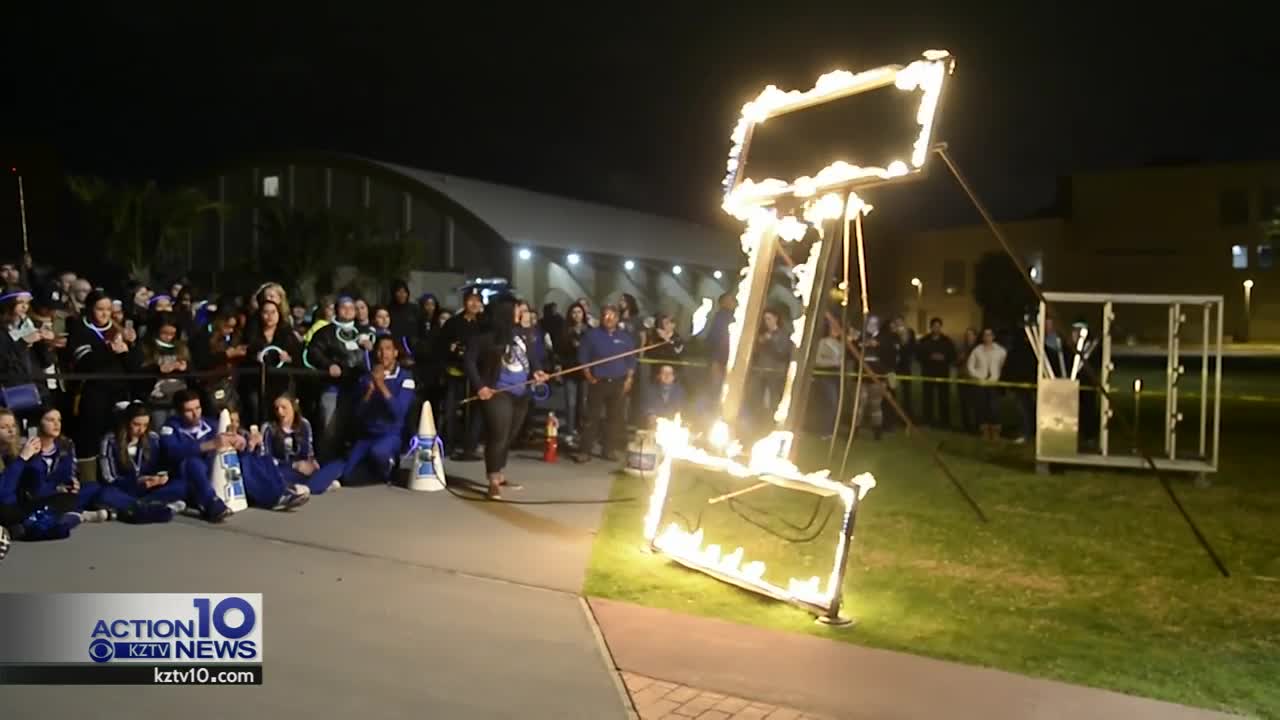 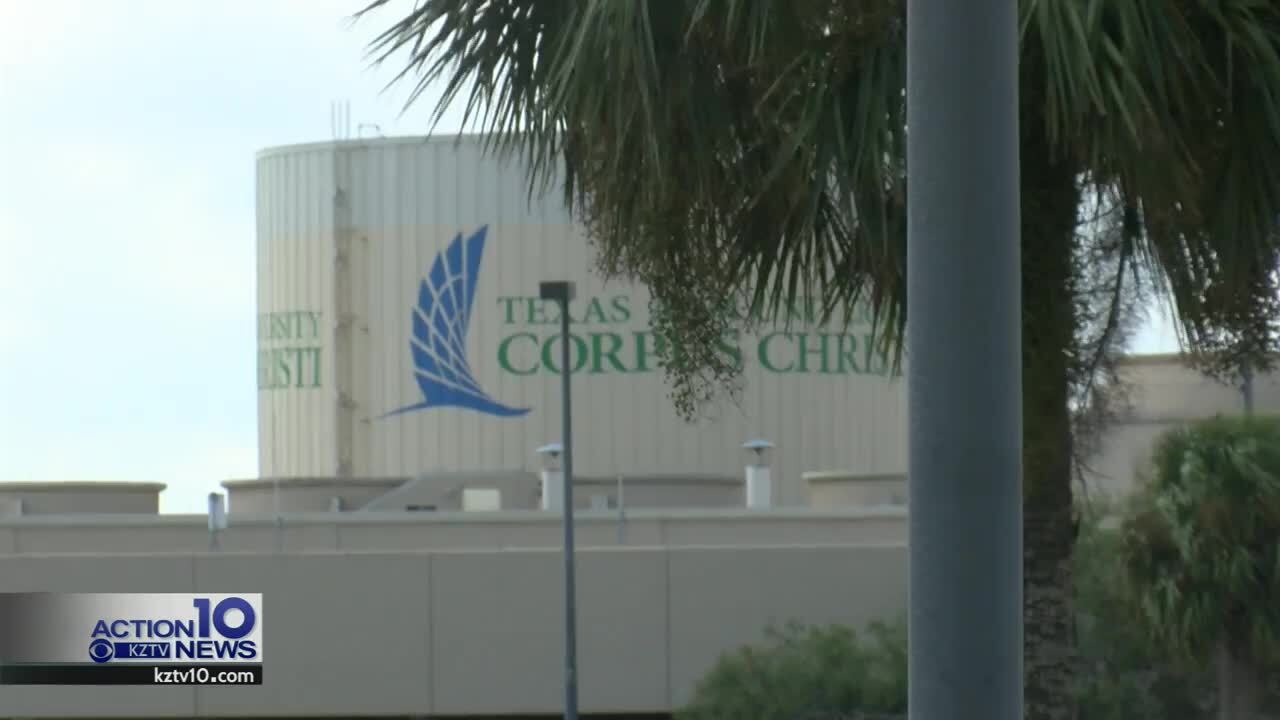 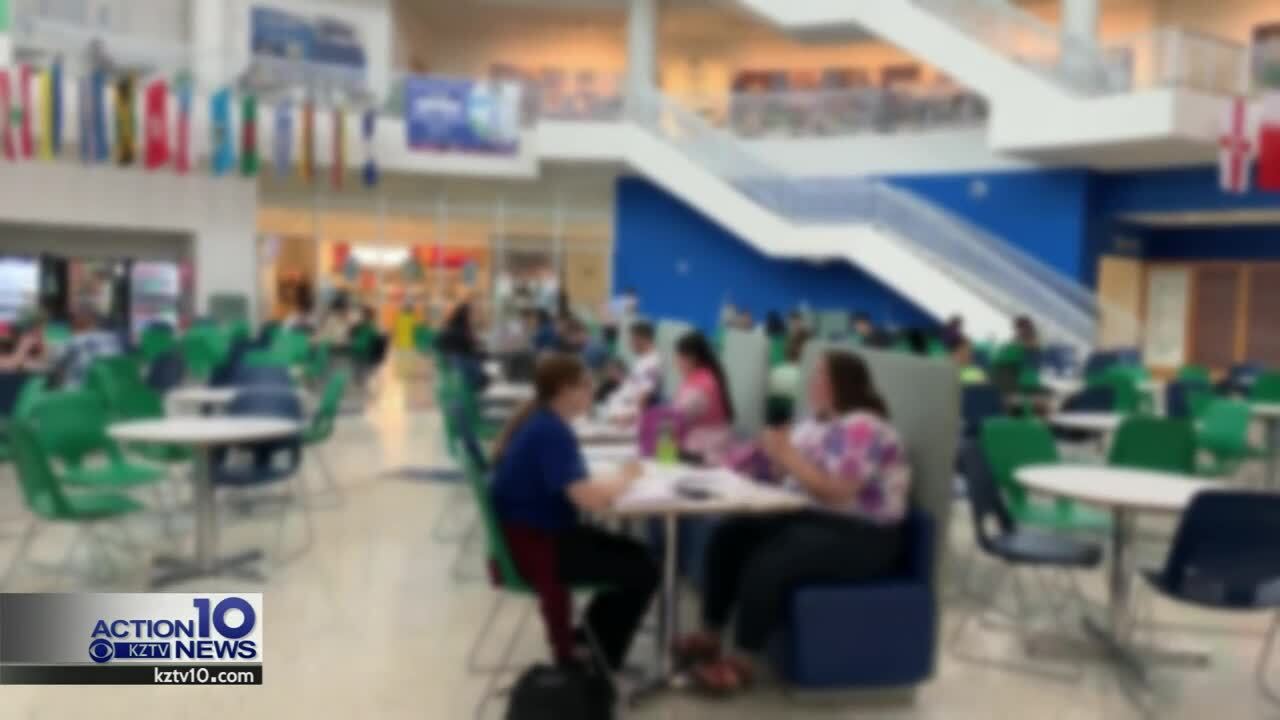 CORPUS CHRISTI, Texas — Known more commonly as the new “anti-hazing law”, Senate Bill 38 is cracking down on cases of hazing at Texas schools.

“It doesn't matter whether its alcohol or some sort of calisthenic or an action that would place a person or a student in a situation where they may be harmed or challenged in any way to be a part of an organization,” said Dr. Lisa Perez, assistant vice president for student life.

Under the new law, universities are required to include more information in their annual hazing reports. At Texas A&M - Corpus Christi faculty says they already send out those reports but now they'll just have to beef them up with more information.

“When we were notified, when they were investigated and taken on through that process of the investigation and the sanctioning part,” said Perez.

Along with more detailed incident reports, the new law gives colleges and universities 14 days before each semester starts to send out their reports of hazing. They'll also have to make them easily accessible online.

When there's a hazing incident the university will start an investigation, referring it to the TAMU-CC student conduct office where trained staff reviews the case information.

“We are not a court of law, we are an educational institution so we use a preponderance of evidence standard and so if it is more likely than not that the allegation did occur then the organization and or the individual would then be sanctioned,” said Perez.

And now because it's a state law, reports of hazing will also be made to the local police department who will pass on the information to the district attorney.

The new law also comes with civil and criminal immunity for "any person who voluntarily reports a hazing incident", but only if that individual comes forward before being contacted by authorities.