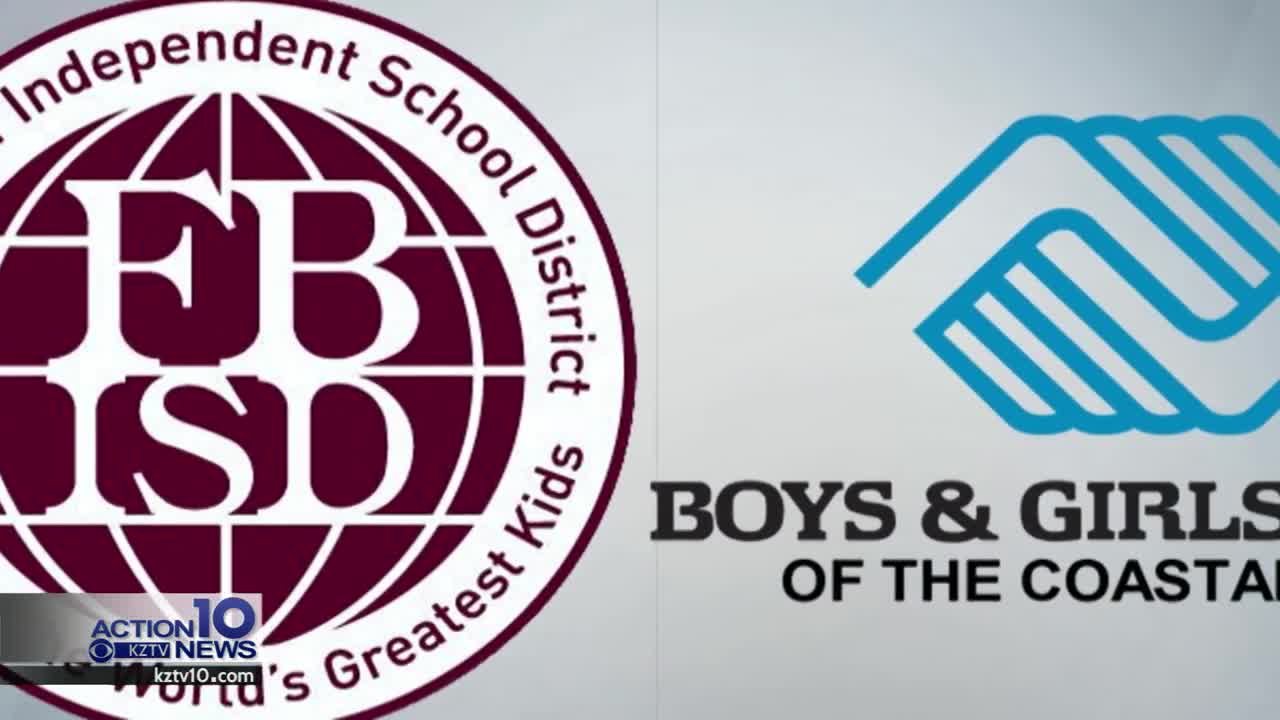 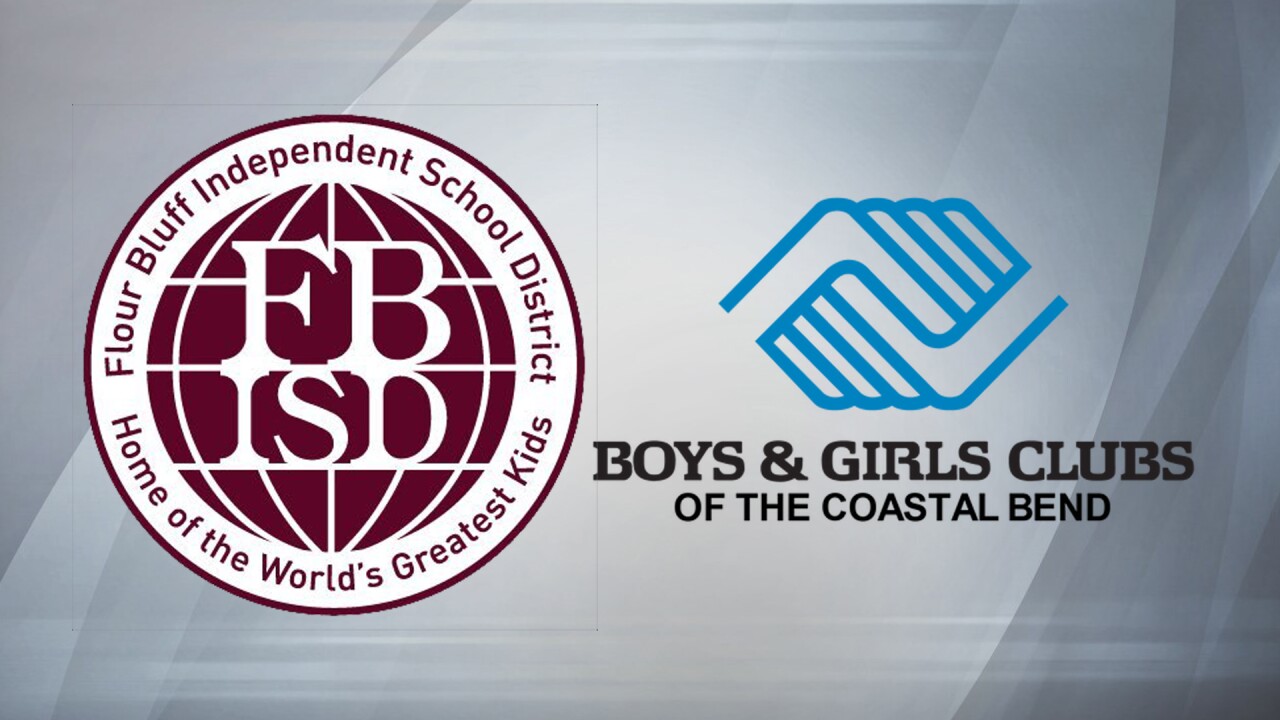 CORPUS CHRISTI, Texas — In order to keep their jobs, some working parents rely on after school programs.
But after a district-wide change, a Flour Bluff ISD parent is worried her daughter will be left without childcare.
Starting Nov. 4, the Latchkey after school program -- which is part of Corpus Christi's Parks and Recreation department -- is out at Flour Bluff ISD.
The Boys & Girls Clubs of the Coastal Bend will take over as the only after school program at the district.
Kelli Huey, whose daughter attends the district's Early Childhood Center, said the district said it would be a "seamless transition."
"I received a phone call this week letting me know that I was going to need to find another after school provider because Boys & Girls clubs is not on the Workforce payroll," she said.
Huey is a Workforce Solutions of the Coastal Bend recipient -- meaning based on her income her after school care is free with Latchkey -- but not with the Boys and Girls Club.
"To me it just didn't make sense that after 19 years they'd be changing. Why such an abrupt change?" Huey said.
According to a district statement, Latchkey is concerned that their licensing could be in jeopardy because they have to share space with another school program that is being held at the same time.
Huey said she hasn't had any luck finding a replacement covered by Workforce Solutions.
"I've called everywhere in Flour Bluf, but there are no after school programs," Huey said. "Every person I spoke to didn't know this was occurring in the schools and they kept referring me back to Latchkey."
The Boys & Girls Clubs will charge $75 a month per student plus a one-time membership fee of $25.
Money, Huey said she doesn't have. She said this could only result in two things for parents.
"We're looking at probably people becoming unemployed," she said. "Children possibly being put in dangerous situations because they are going home instead of being cared for."
Another concern Huey had was the fact that Superintendent David Freeman -- who was hired in May of this year -- was also the previous president for Boys & Girls Clubs of the Coastal Bend.
She said it is a conflict of interest.
District officials said Freeman resigned from the Boys & Girls Clubs in July and said the school's reason for switching programs is solely based on the Latchkey's concern for jeopardizing their license.