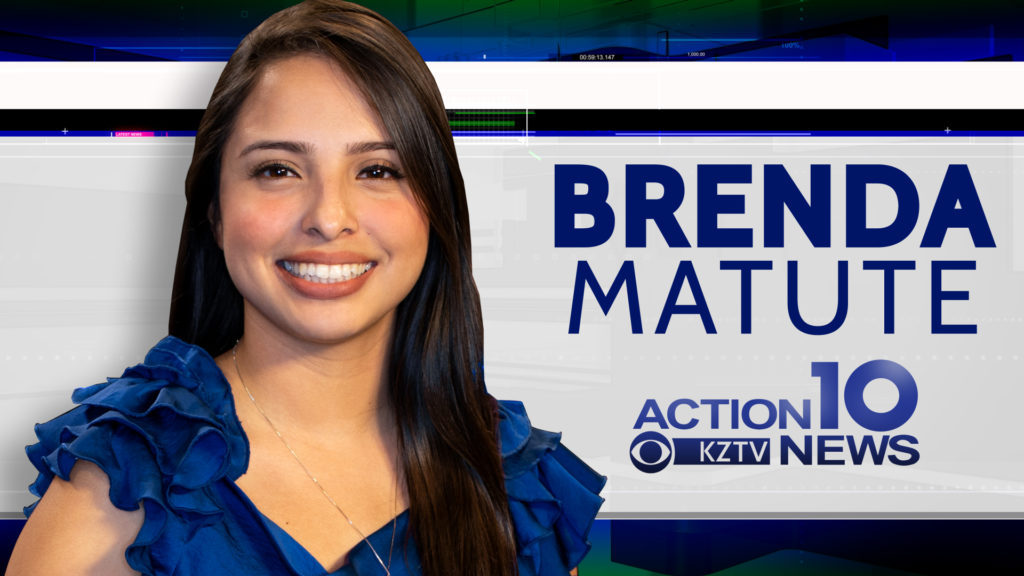 Brenda Matute joined the Action 10 News team in January 2019 as a Multi-Skilled Journalist. Brenda is a PROUD Houston native and received her Bachelor’s degree in Broadcast Journalism from the University of Houston. Prior to moving to the southern coast, Brenda served as a Reporter in West Texas after being promoted from Morning Show Producer.

While in college, Brenda interned at ESPN Radio 97.5 where she got to meet and work with several professional athletes like former Minnesota Viking Henry Thomas. But don’t ask her to shoot a free throw, unless you want to be disappointed.

News has been Brenda’s passion from a young age, and she enjoys reporting on all things, Corpus Christi. When she’s not putting stories together, she’s reading a book, jogging at the park, or enjoying a Houston sports team take home a W. If you see her out in the community make sure to say hi!