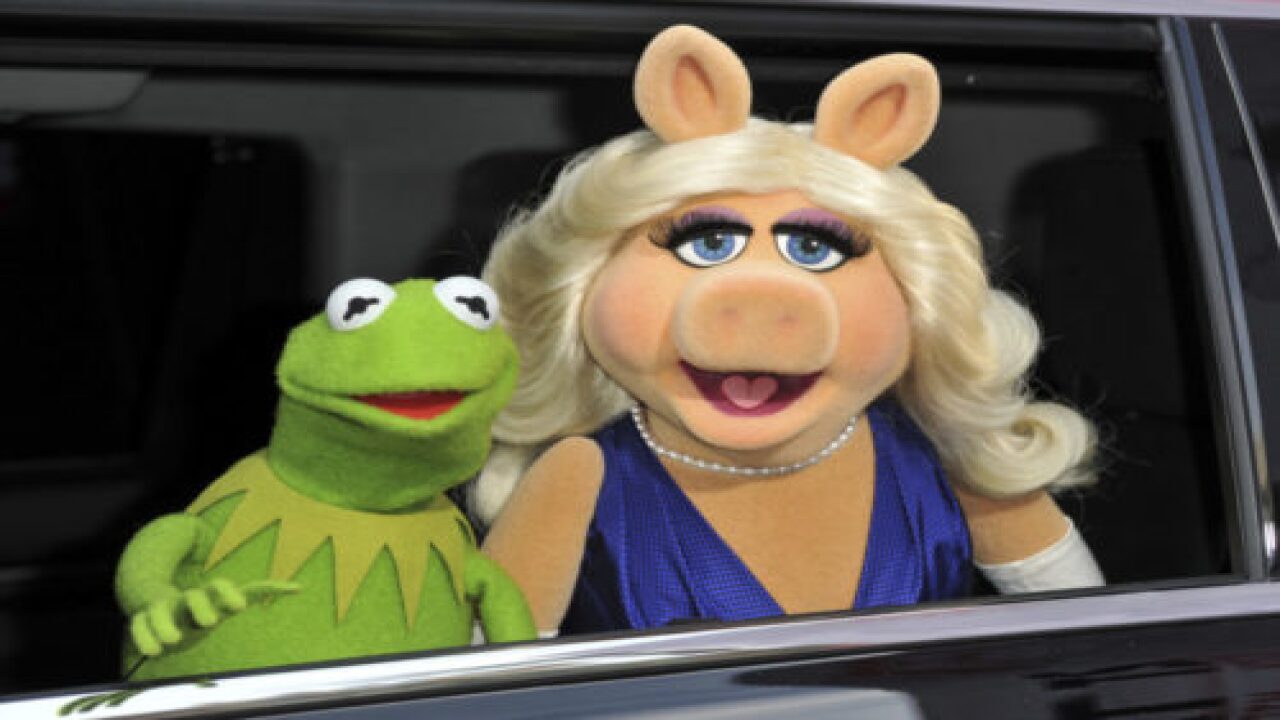 Back in May, Disney+ announced a brand new original show called “Muppets Now,” and the first official trailer dropped yesterday, causing fans all over the world to get as excited as Miss Piggy when she sees Kermit. On July 31, a six-episode season will be available on the Disney+ streaming service.

The platform shared the trailer on social media, calling the original series “unscripted mayhem.” In fact, it’s The Muppet Studio’s first unscripted series, as well as the beloved brand’s first original production for Disney+. You can watch it here on Twitter.

As you can see from the clip, the Muppets will be joined by celebrity guests that include RuPaul, Aubrey Plaza and Seth Rogen for a variety of segments. But of course, the stars of the show are the much-loved characters many of us have grown up with, like Rizzo the Rat, Fozzie Bear and Beaker, just to name a few.

The trailer caused a stir on Twitter, with some fans, like @JamieCinematics, turning to classic Muppets themselves to portray their excitement.

Me before
the #MuppetsNow ME RIGHT
trailer dropped: NOW: pic.twitter.com/KJpnOzEvWh

Collider has reported that each Muppet will have their own unscripted segments housed inside the series, which could be anything from interviews to cooking segments. Original Muppets like Kermit and Miss Piggy will rub shoulders with more recent additions to the clan, like Pepé the King Prawn, who debuted in 1996, and Walter, who was first introduced in 2011’s “The Muppets.”

Based on images from the show released by Disney+, it looks like Pepé will appear in his own game show!

A press release about the new show says, “From zany experiments with Dr. Bunsen Honeydew and Beaker to lifestyle tips from the fabulous Miss Piggy, each episode is packed with hilarious segments, hosted by the Muppets showcasing what the Muppets do best.”

No matter how much time passes, the world still has a soft spot for the Muppets, which were created by Jim Henson in 1976. Their addition to the Disney+ lineup will hopefully attract a new generation of fans.