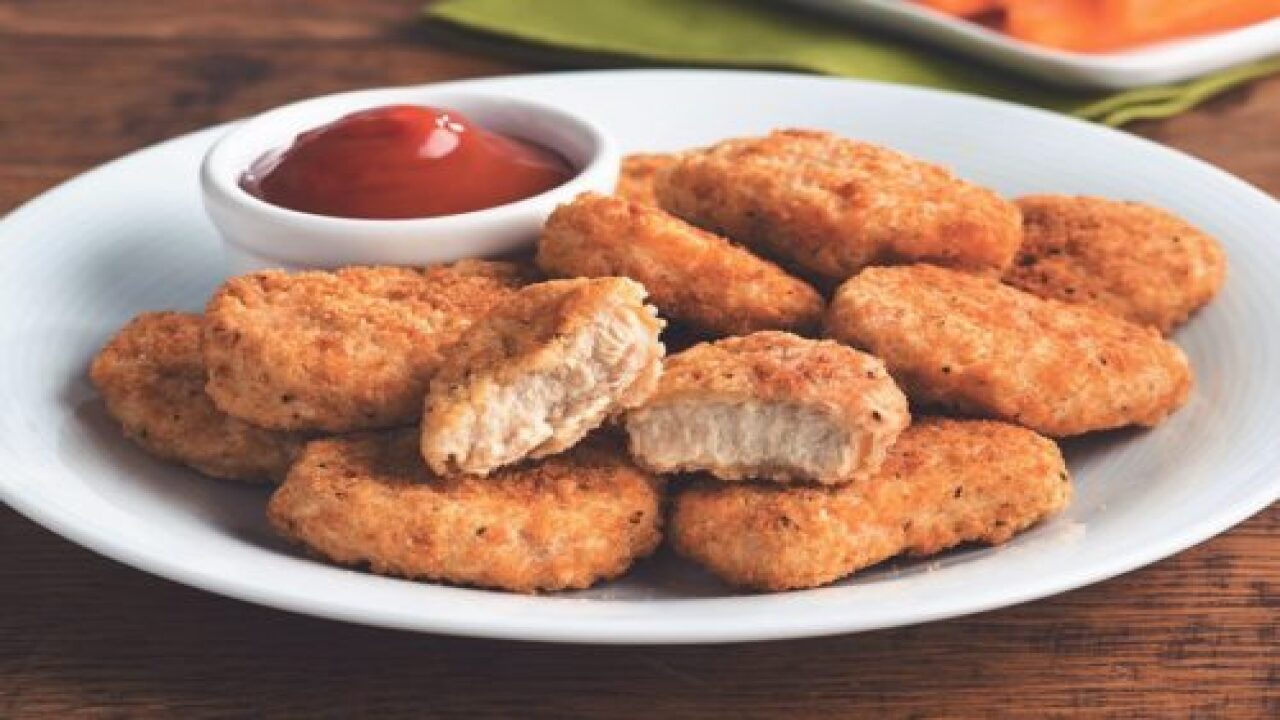 If you’ve decided to go vegetarian, participate in Meatless Mondays or just want to cut out some of your meat intake for the New Year, let me be the first to tell you — it’s not as hard as it may seem.

I became a vegetarian more than a decade ago. It took some time for the Taco Bell cravings to subside, but before I knew it, I had completely forgotten what meat tasted like. It’s been years since I even thought about it. You get used to seeing other people eat foods you once enjoyed and substitutions become the norm.

One thing that helped me: meatless alternatives. From burgers to chicken nuggets and even “ground” meat for tacos and spaghetti, meatless products make becoming a vegetarian pretty darn easy these days.

If you’re a chicken wing or nugget fan (and who isn’t?!), the thought of swapping them out for meatless versions probably sounds impossible. I am here to tell you, however, that it’s possible. In fact, I have tried every brand of meatless chicken available and can verify not only are many of them delicious, but the meat-eaters I’ve fed them to can’t even tell the difference.

To make your transition to meatless wings and nuggets even easier, I’ve compiled a list of all the brands available at retailers nationwide. While there are other brands that aren’t as widely available, everything on this list can be found pretty much everywhere. The prices and flavors, of course, vary by brand, but here is a list to get you started:

MorningStar Farms has been making vegetarian products since the ’70s, so they know a thing or two about how to make them taste delicious. When it comes to chicken, they offer not only regular and BBQ nuggets, but also a variety of wings including buffalo and parmesan garlic.

The brand Gardein offers more than a dozen chicken options, including sliders, patties, strips and — of course — nuggets, tenders and wings. You’ll find everything from Nashville hot and chipotle lime fingers to barbecue, spicy gochujang and chipotle Georgia wings. While I haven’t tried all of these, I have had more than half and all are amazing. My personal favorite is their seven-grain tenders!

Boca was the first meatless brand I ever tried, so needless to say, I ate a lot of it when I first went vegetarian. They sell dozens of products, including chicken nuggets. While they only have original-flavored nuggets, they also offer spicy chick’n patties.

They only have two flavors of nuggets, regular and buffalo, but the regular Quorn nuggets are the ones I fed to unsuspecting meat-eaters. In fact, it turned some of them into Quorn fans and they now buy those instead of chicken! Hooters restaurants are even offering Quorn products now for customers who want alternative meat options. Aside from nuggets, Quorn also makes delicious cutlets stuffed with either sharp cheese or pesto and mozzarella. The cutlets go perfect with a side of pasta and the nuggets, well — they’re perfect with everything!

Lastly, while they do not have wings or nuggets, Tofurky offers four meatless chicken products in some pretty exciting flavors you often find in wings, like Thai basil, sesame garlic and barbecue. These products can be added to pasta, made into a sandwich or just eaten all on their own!

Have you been considering swapping some of your meat-filled meals or late-night craving staples for meatless wings or nuggets instead? If so, try some of these!