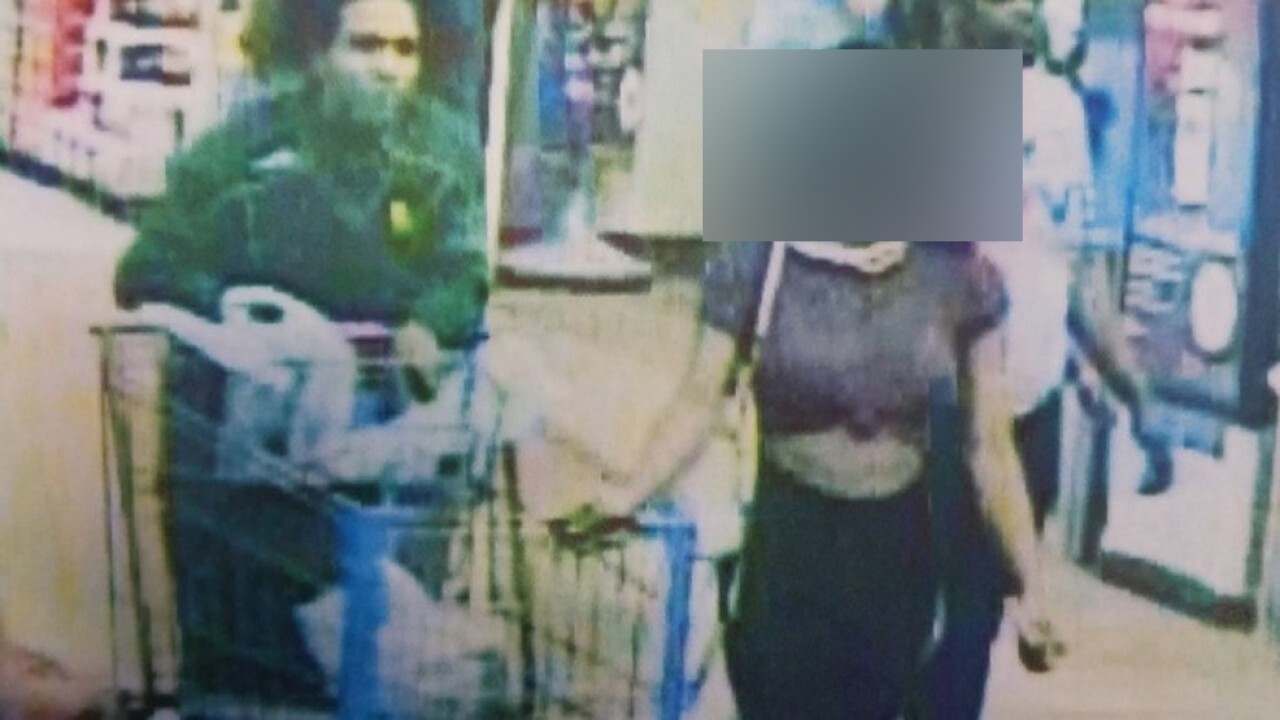 The young woman who caused a social media craze this week by opening a container of Blue Bell Tin Roof ice cream and licking it has been identified.

Lufkin Police Department said that the female suspect is a juvenile from San Antonio. She apparently has ties to the Lufkin area through her boyfriend.

What kinda psychopathic behavior is this?! pic.twitter.com/T8AIdGpmuS

The video, which has been viewed over 10 million times, shows the San Antonio teen opening the container, licking a half gallon of Tin Roof ice cream and putting it back into the freezer of the Walmart in Lufkin after she tampered with it.

The Lufkin Police Department says they've talked with the juvenile suspect, whose identity is being protected due to her age. Because of that, the case is being turned over to the Texas Juvenile Justice Department and remains under investigation.

Blue Bell Creameries said in a statement that "food tampering is not a joke," according to The Associated Press .