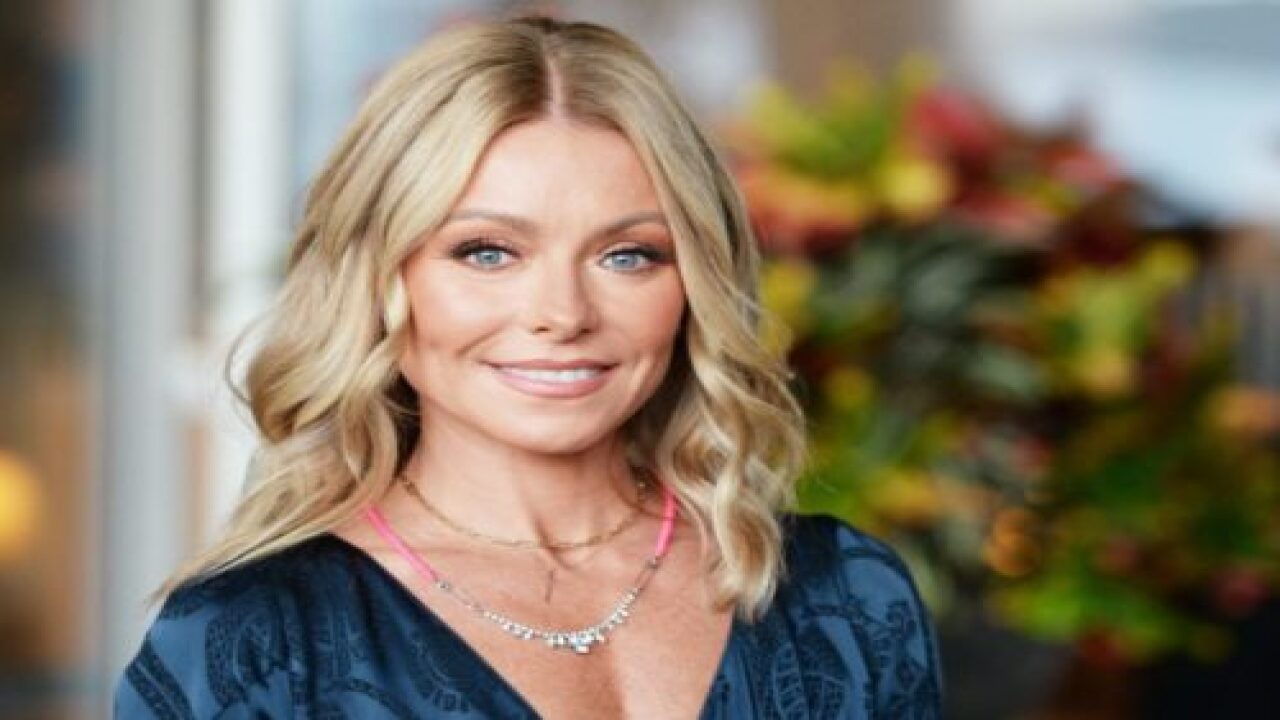 Professional ballet dancers rehearse for years in order to be able to stand en pointe for long periods of time. Ripa, who is extremely fit and toned, spent part of this year preparing to join the dancers in the record attempt.

The previous world record of 245 dancers was set in Orlando in 2011. The attempt made this week included 306 people in all.

Dang, look at those muscles! Ripa clearly spends a lot of time focused on her body and her health.

Her trainer says dance is the talk show host’s favorite form of exercise. According to PopSugar Fitness, Ripa alternates between dance and strength training.

During the record attempt, dancers holding the pose were allowed to move around but, for the full 60 seconds, were not permitted to touch each other or to come out of the pose. Their successful attempt was recorded on Ripa’s show as part of “Guinness World Record Breaker Week.” Watch the record get broken in this YouTube video:

Before they all rose onto their toes, Ripa told co-host Ryan Seacrest that she was nervous about the balancing act. But she pulled it off!

Ripa stood with principal dancers from the New York City Ballet as she admitted that she had not danced en pointe since 1986. She called herself “the weakest link” of the group. But she proved that she could get the job done.

As the camera moved through the crowd during the 60-second attempt, child ballet dancers could be seen participating. So fun! Other participants, meanwhile, were seen wearing their purses or even holding babies. They all looked very natural, like they hung out en pointe all the time, no big deal.

Also on “Live with Kelly and Ryan” this week, actor Ashton Kutcher was given a plaque for having gotten to one million Twitter followers before anyone else. Kutcher had never received his Guinness plaque, so the talk show co-hosts gave one to him, as seen in this Facebook video posted by the show:

Guinness World Record Breaker Week is such a fun idea! We can’t want to see what other records the show highlights.