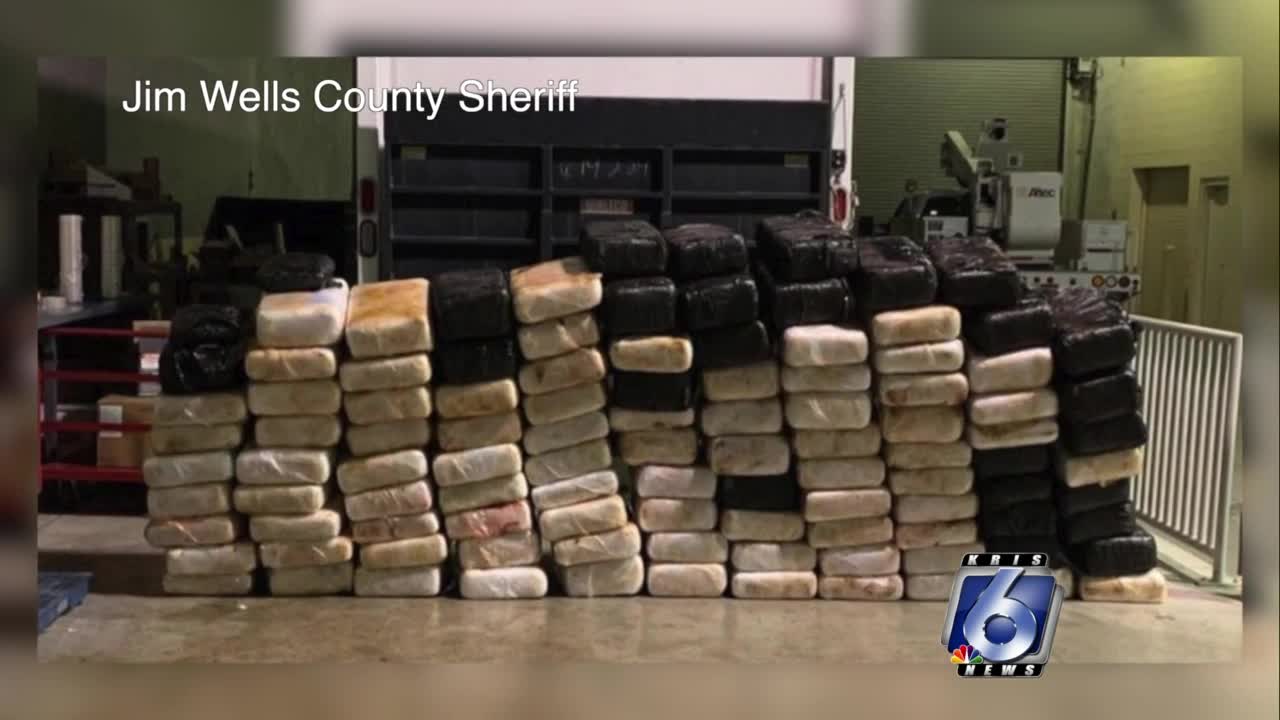 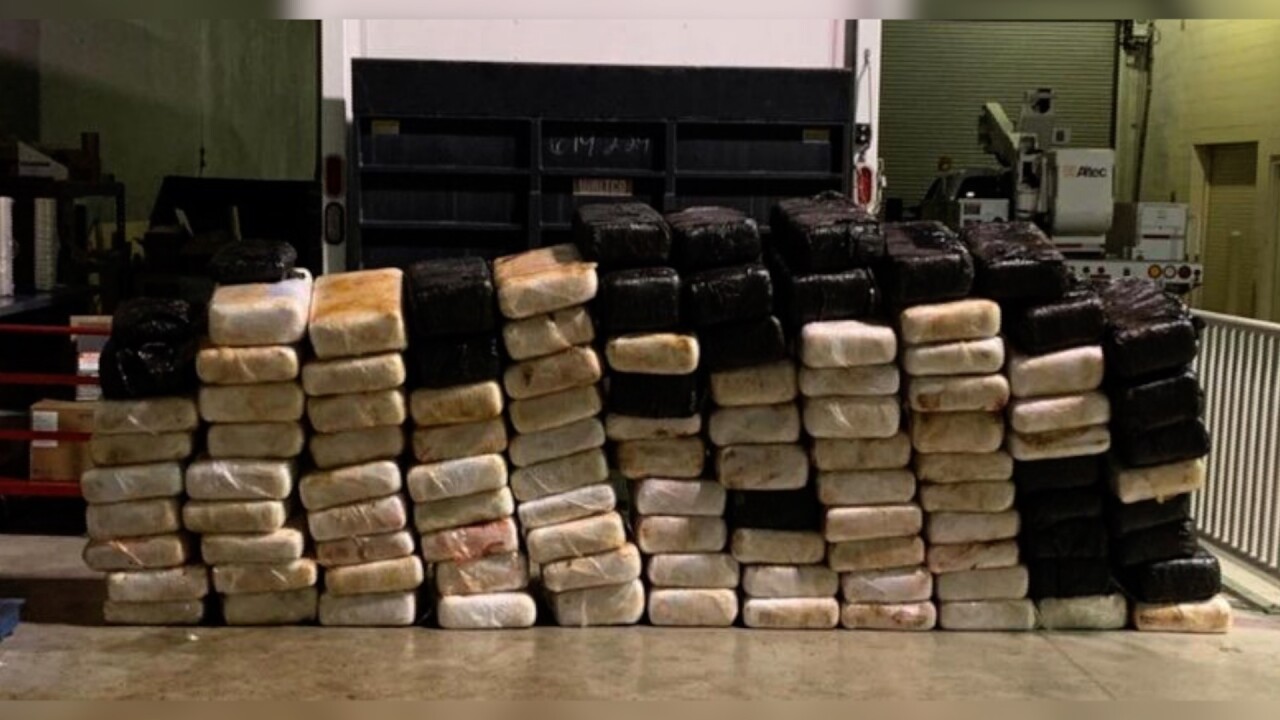 Earlier this week, Bishop PD made a stop along Highway 77. During the stop, the officer conducted a search of the vehicle, which revealed more than $200,000 hidden in the driver and passenger seats.

Chief Day said the department makes a lot of stops related to people trying to smuggle money, drugs, and guns through the area.

“It’s a never ending pipeline, unfortunately, that runs right through our area. So, our efforts to stop allowing that money to get back to the cartels so they can strengthen themselves will have a rippling effect that will go through all the US eventually as we stop drugs, money, guns, from going where they’re supposed to be going,” Day said.

The Jim Wells County Sheriff’s Office made two stops over the last two weeks. In one, more than $80,000 was seized from a vehicle, the other got nearly 1,500 pounds of marijuana off the street.

In Falfurrias, U.S. Border Patrol agents seized 850 pounds of marijuana, and 150 sounds of cocaine, in a search of a vehicle at a checkpoint. Supervising Agent Christian Alvarez said it is not uncommon for agents to seize contraband at the checkpoints in Falfurrias and Sarita.

“Because of the proximity to the border, it’s a daily occurrence for us, regardless of the time of year. Last year, here in [Rio Grande Valley], border patrol seized over 118,000 pounds of marijuana, over 4,000 pounds of methamphetamine. The majority of those products come from seizures that occur at our checkpoints,” Alvarez said.

The Bishop Police Department recently joined the Criminal Interdiction Task Force, which pairs them with the Nueces County District Attorney’s Office, and the Robstown Police Department, to help with the current efforts in Nueces County to stop the smuggling of contraband through the area. The task force has allowed Bishop officers to get training related to making stops, including what questions to ask, and what to look for when searching potential smuggling vehicles.

“With us out there, we’re going to produce more stops, we’re going to come across more contraband, and we’re able to put a bigger dent in the flow of drugs and money into the United States,” Day said.