You Can Now Get Pineapple Pepsi In The U.S. 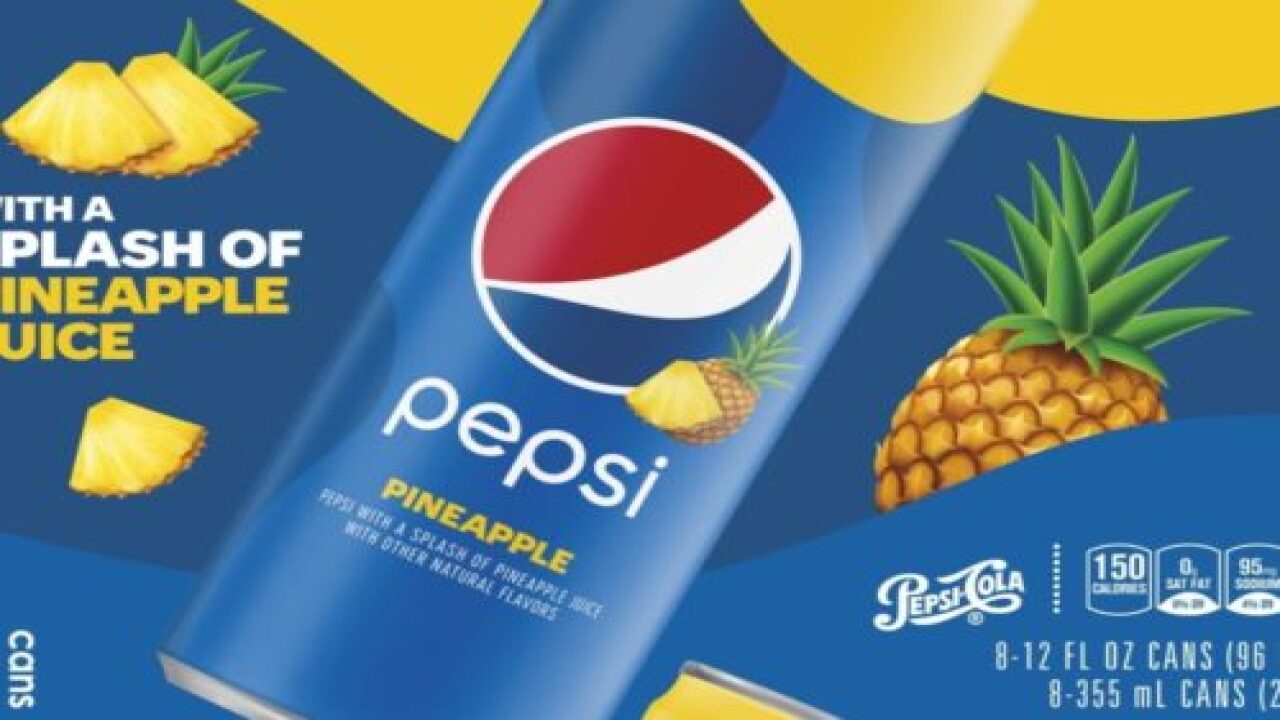 There’s never been a better time to be a soda-lover. A stroll through the fizzy drinks at your local supermarket will reveal a treasure trove of unique flavors from small bottlers and even the largest brands in the business.

Coca-Cola and Pepsi have both gotten in on this trend in recent years, rolling out versions of their classic sodas that are infused with fruit flavors like lime, blueberry and orange. But pineapple-flavored soda might be the most refreshing one yet.

Pepsi is now selling a pineapple juice-infused option for the first time in America, and according to reports, it’s only available at Walmart.

Pepsi Pineapple is the classic cola with “a splash of pineapple juice” — a claim that’s backed up by the fact that its nutrition content lists just 1% juice in a can — and it sounds like a perfect summer soda. While this combination sounds new to us, Americans are getting a late invite to this tropical party.

Pepsi-lovers in Japan have reportedly been enjoying the pineapple version since 2019, according to People.

The food-trends Instagram account @candyhunting first found cans on a shelf at Walmart and reported that it was being sold exclusively at those stores. The Instagram post also broke some sad news, revealing that Pepsi Pineapple is replacing the lime-flavored version of the cola in Pepsi’s lineup. So, if you’re looking for a lime-infused cola this summer, you’ll either have to make it the hard way or pick up a pack of Diet Coke Ginger Lime, which is one of my personal favorites.

While you should be able to find Pepsi Pineapple at your local Walmart, we also found it listed at Walmart’s website. A eight-pack of 12-ounce cans was listed for $3.98 as of this writing. But you might want to act quickly because our closest store only had five packs left when we checked.