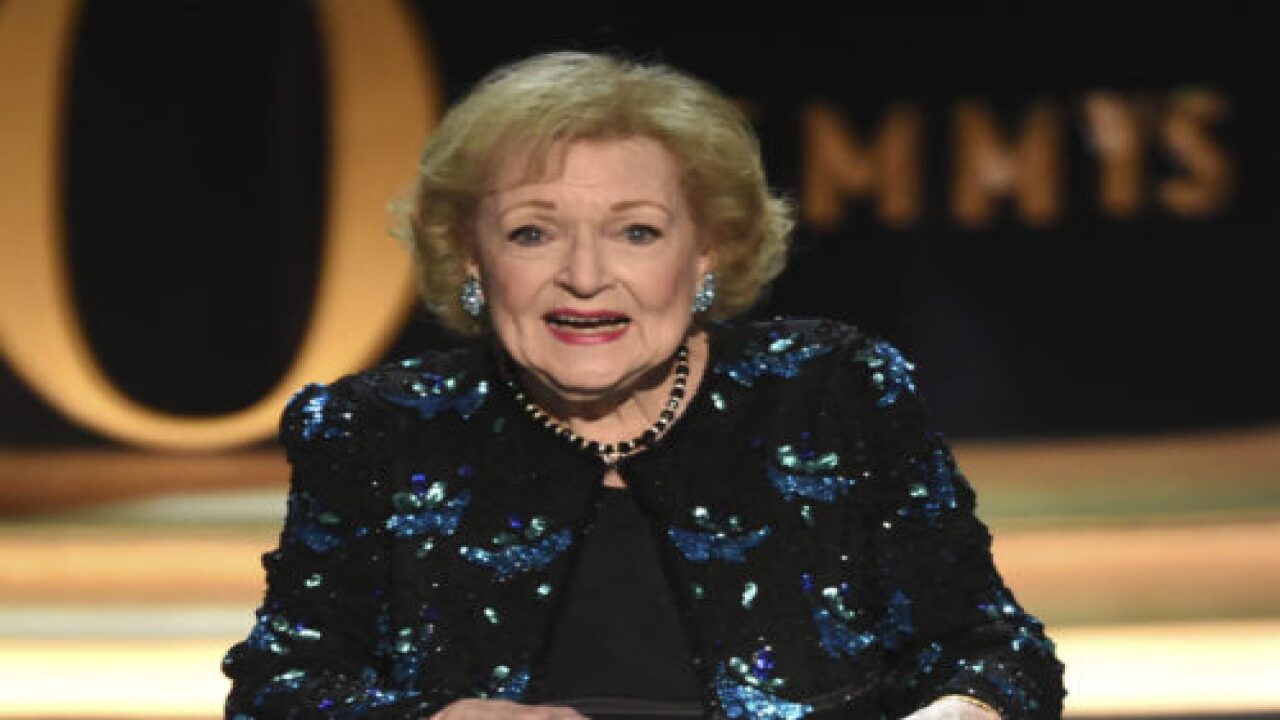 In March 2019, longtime “Jeopardy!” host Alex Trebek announced that he had been diagnosed with stage 4 pancreatic cancer. Throughout his illness, the 80-year-old has continued to host the iconic game show, and he plans to do so as long as possible.

During an appearance on “Good Morning America” on July 21, Trebek said that while he intends to extend his 36-year tenure as long as he can, he has the perfect replacement in mind should he need to step down from his role: 98-year-old actress Betty White.

“I joke with the audience all the time, and I say, ‘Betty White,’ because they want somebody younger, somebody funnier. She checks all those boxes,” he told Good Morning America’s T.J. Holmes. “Betty and I have been friends for a long, long time.”

He noted, however, that he has no actual say in who succeeds him on the show.

Production on “Jeopardy” will resume again in a few weeks, with some modifications to keep the crew and audience safe amid the coronavirus pandemic. After all these years, Trebek is still excited to be back on the job.

“It’s the best kind of reality television I feel,” he said. “And people watch it, and if they come up with one or two correct responses in that half-hour, they feel pretty good about themselves. And that’s great.”

Trebek’s memoir, “The Answer Is … Reflections on My Life,” was released on July 21.

A quote in the book suggested that the host was prepared to stop all treatment for his cancer, but on July 22, Trebek took to Twitter to clarify that he has since changed his stance.

A message from Alex: pic.twitter.com/8Nz9qAXtmc

“I feel the need to clarify my quote that, if my course of cancer treatment does not continue to work, I would consider stopping treatment,” it read. “That quote from the book was written BEFORE my current regimen, and I was going through some bad times. My current numbers are very good, but we will have to be patient with this new immunotherapy program I am on.”

He went on to explain that if that treatment proved unsuccessful, he would revert to his previous chemotherapy treatment.

“I apologize for any confusion and want everyone to know that I am optimistic about my current plan, and thank them for their concerns.”

We’re wishing Trebek all the best and hope he can continue to host “Jeopardy” as long as possible. It’s nice to know that he has an awesome successor in mind, though!