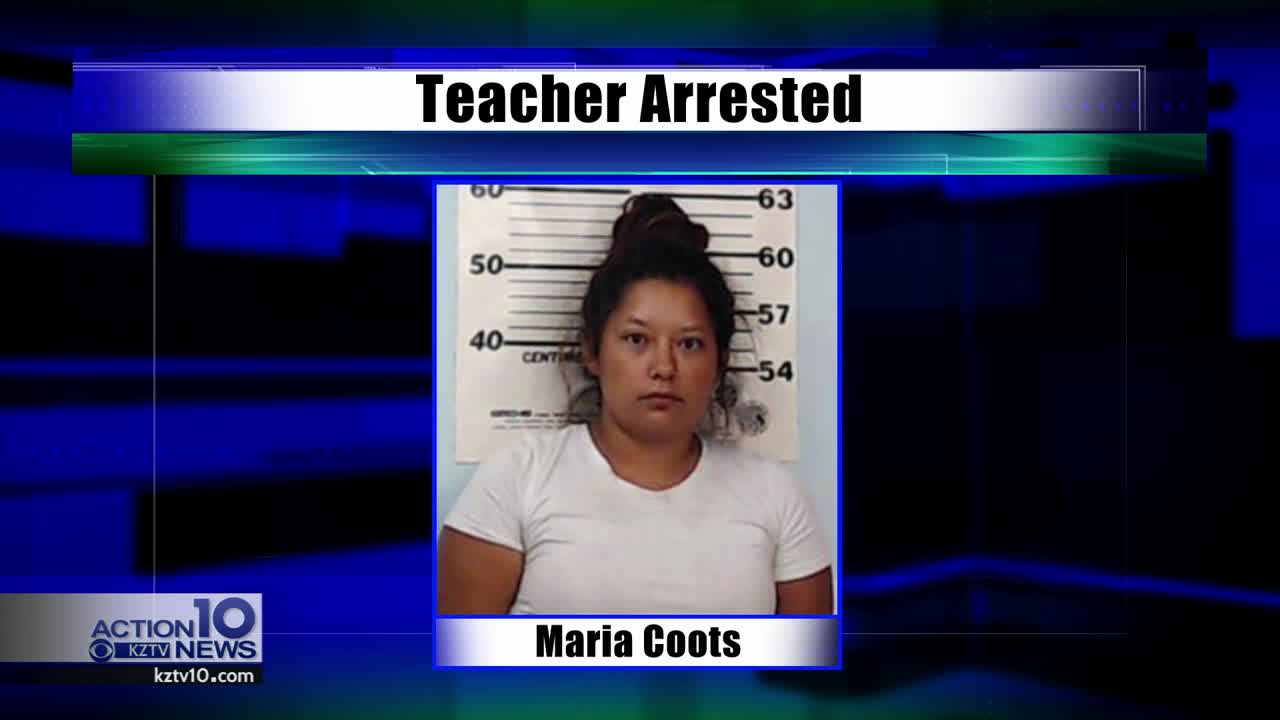 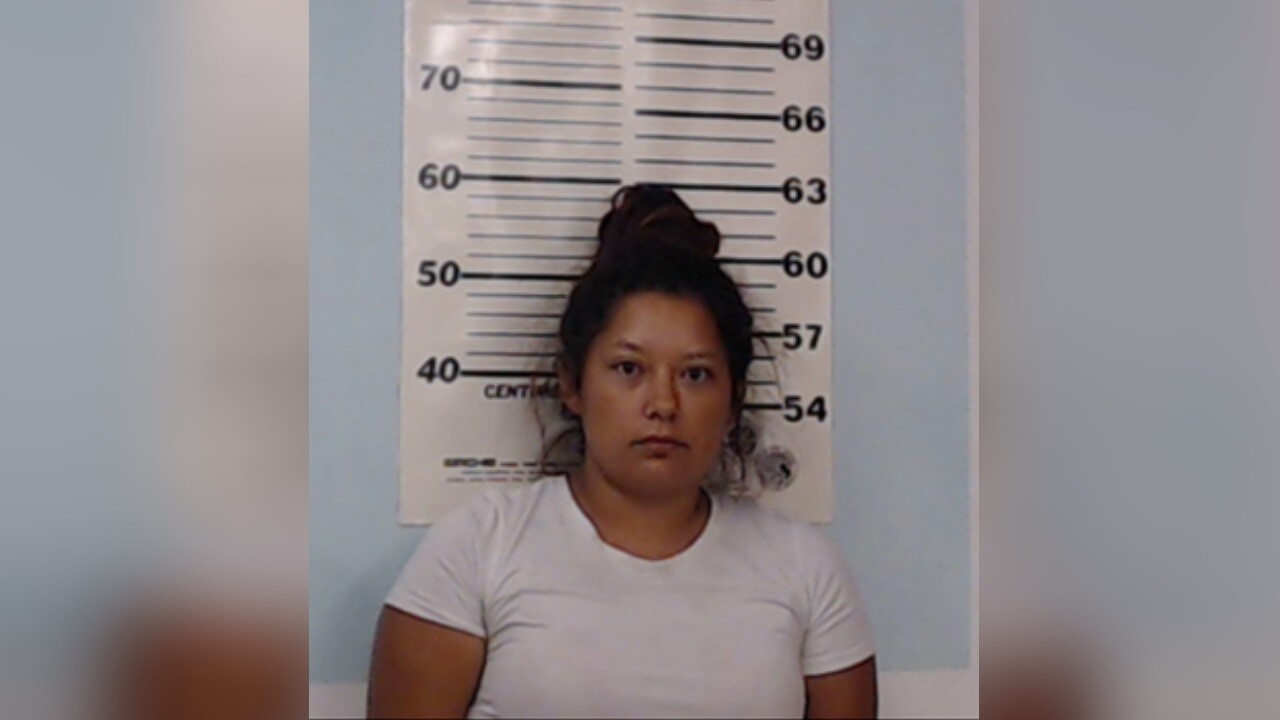 A Woodsboro Independent School District employee has been arrested after being accused of having an inappropriate relationship with a student.

She's accused of having a 4-month long relationship with an 18-year old student.

Sheriff Gonzales said she's facing at least one charge of improper relationship with a student.

We're told she was a substitute with Woodsboro I.S.D. Coots is currently being held on a $50,000 bond.

KRIS 6 News has contacted the district and is waiting on more details.