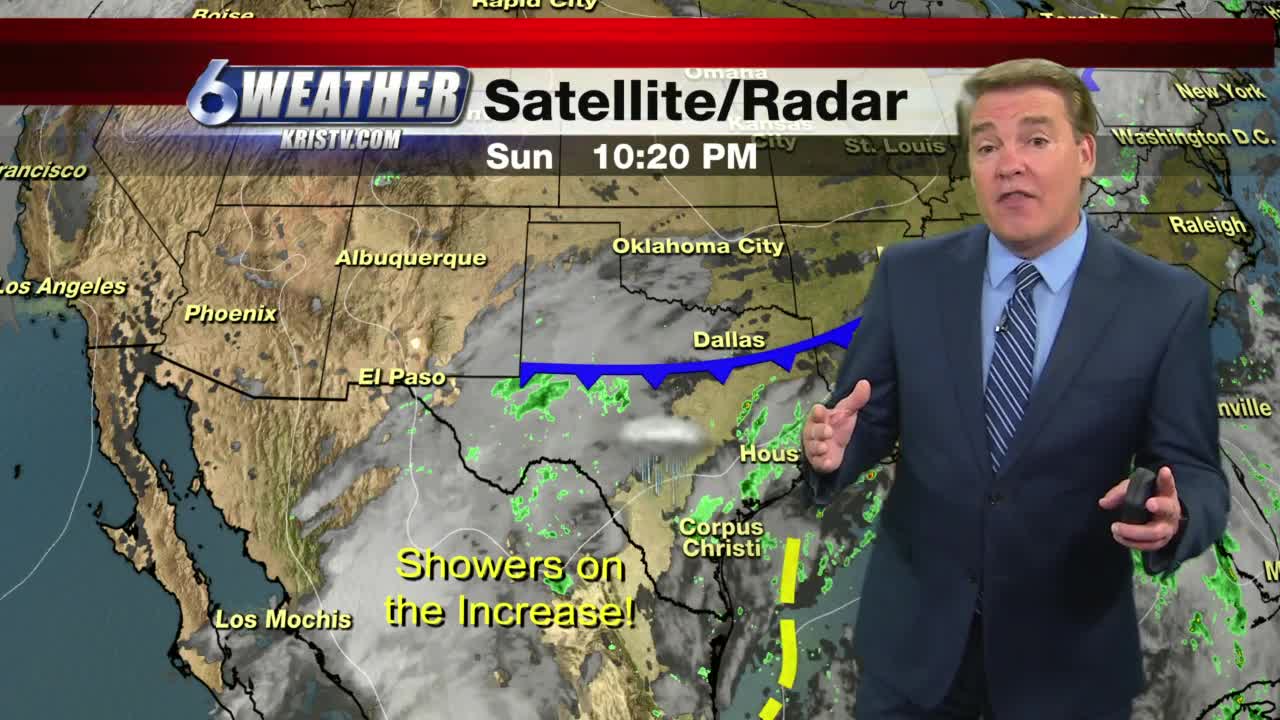 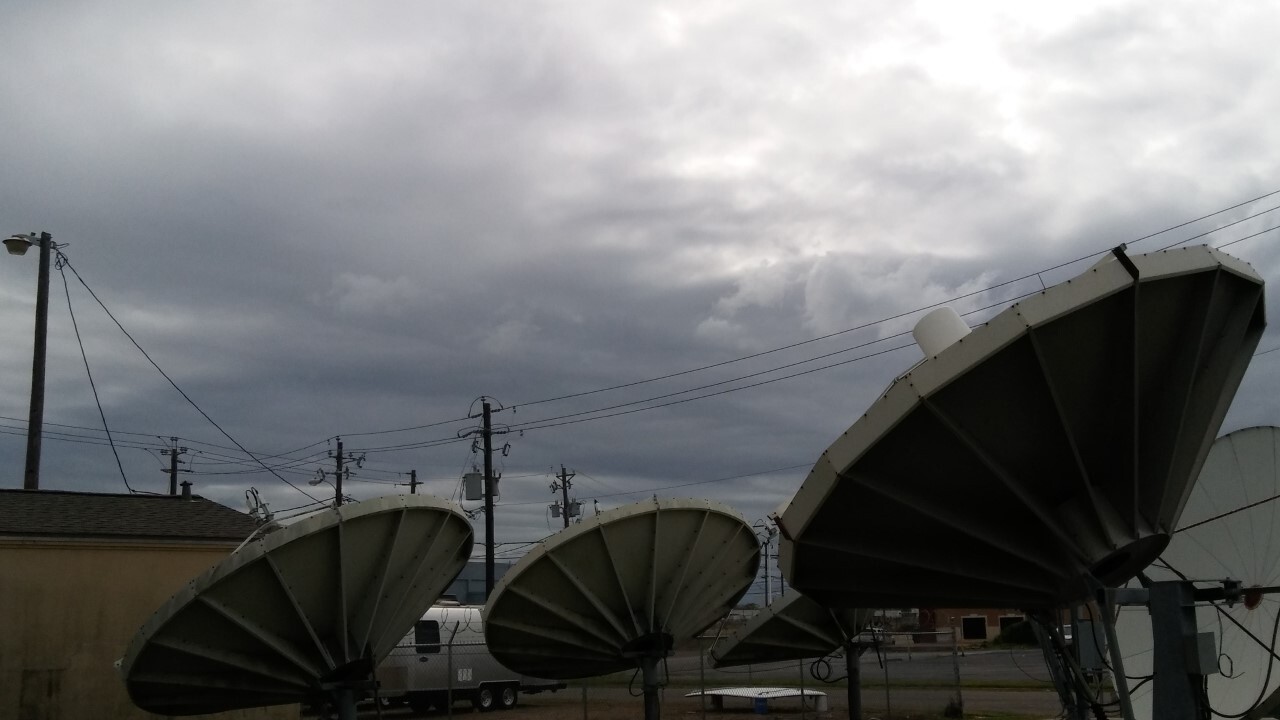 It was a hot and humid end to our weekend here in the Coastal Bend as we made in up into the mid-90s this afternoon with a scorching heat index of around 105 degrees.

A few showers and thunderstorms have also been moving through our inland locations and we'll see increasing shower activity for the start to the workweek.

Heavy rain will be possible Monday and Tuesday and then again on Thursday and Friday.

The forecast for tonight calls for mostly cloudy skies with a few showers and an overnight low around 77. Showers and thunderstorms will be likely tomorrow with a daytime high around 91 with north winds at 10 to 15 mph. A little drier air will move in as we get closer to next weekend.

Tropical Storm Sally is still likely to move inland around Louisiana and Mississippi late Monday night into early Tuesday morning. It’s expected to strengthen into a category 1 or 2 hurricane.

We could see some larger swell here in South Texas late tomorrow. Some coastal flooding and stronger rip currents will also be possible.