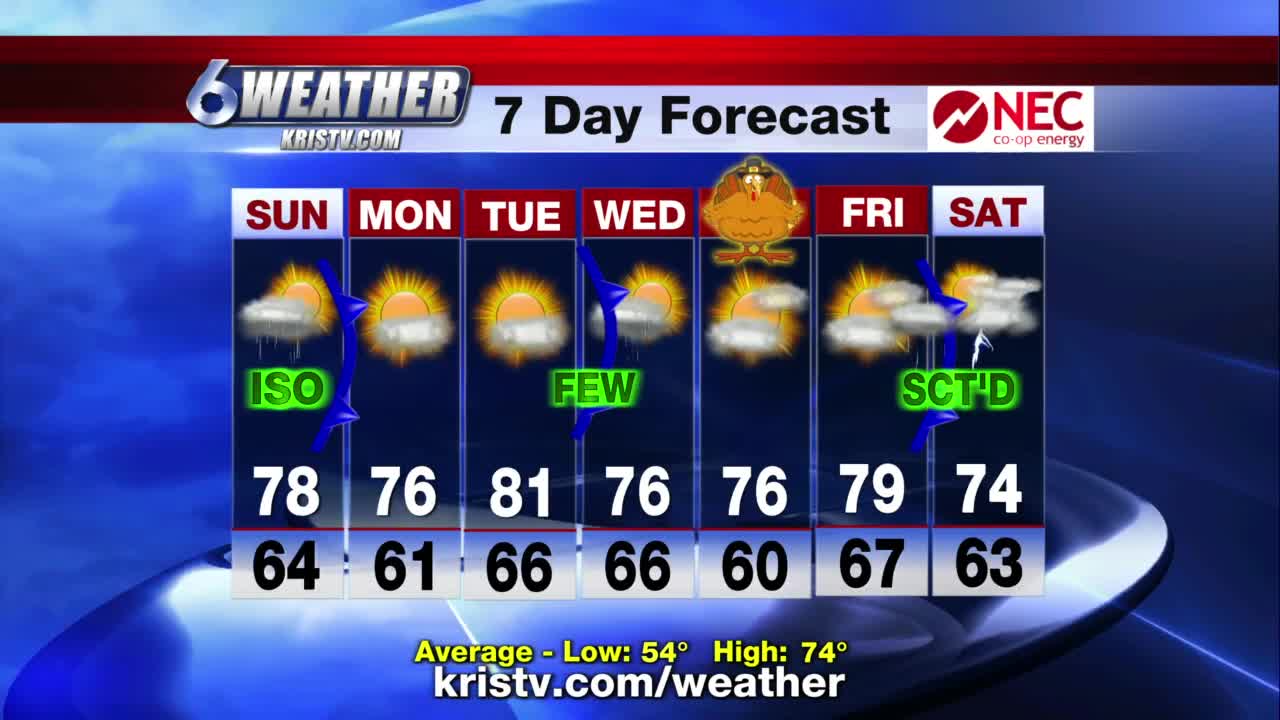 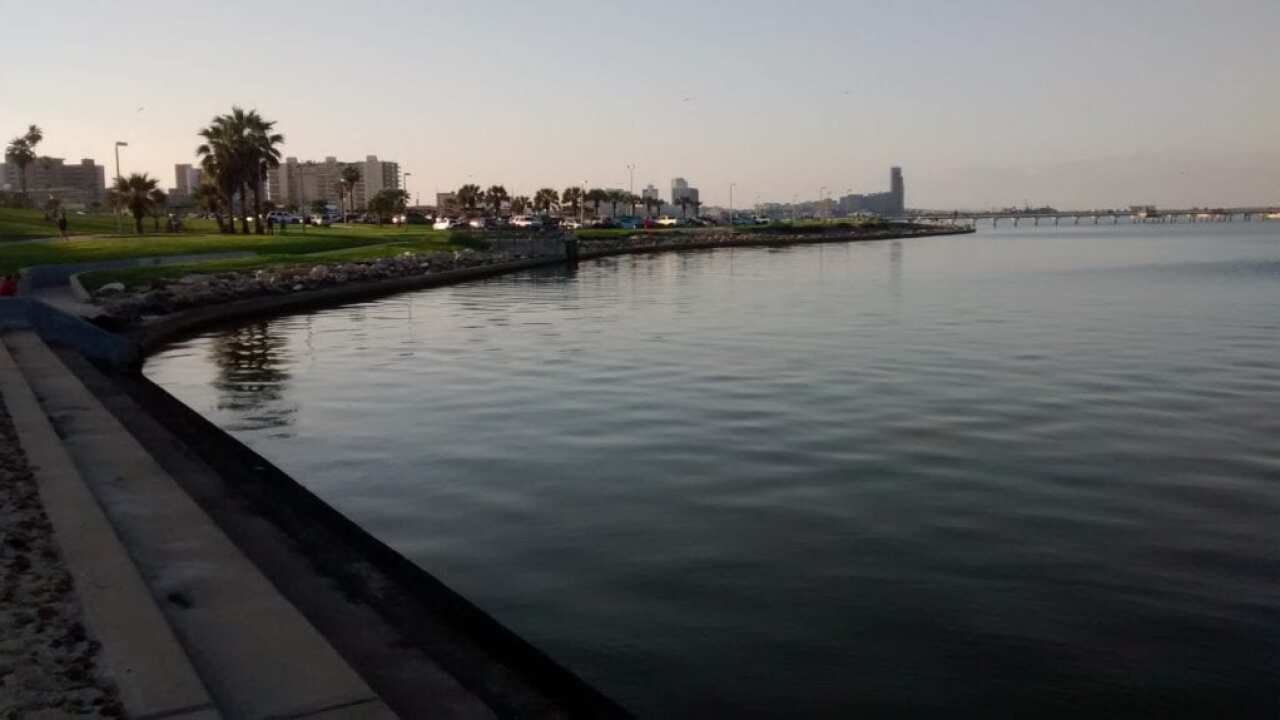 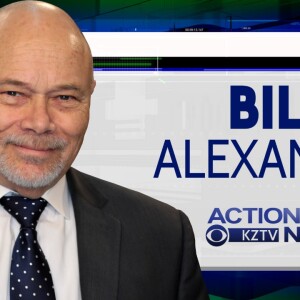 A series of cold fronts will traverse the region over the next week, each progressively stronger but only the last with significant cooling or rain chances.

The first front will arrive Sunday night but have meager upper air support and generate only isolated showers Sunday afternoon. The second early Wednesday will generate just a few morning showers, while the third will be a stronger front early Saturday and bring significant cooling along with scattered showers and thunderstorms. Meantime, light onshore will be sufficient to allow patchy fog tonight and keep overnight temperatures well above normal.

The front Sunday night will very shallow and have very little upper air support, so any cooling will be fleeting and modest. The second front, arriving early Wednesday, has better upper air support and may bring one or two showers but drop temperatures about five degrees. The third front has strong upper air support and will ingest deeper Gulf moisture, igniting scattered showers and thunderstorms Friday night and early Saturday with its passing. Extended models suggest about ten degrees of cooling with this system.

Expect highs to remain in the 70s with lows in the 60s, dropping into the 50s Saturday night.