The Boiling Pot featured on Texas Bucket List this week 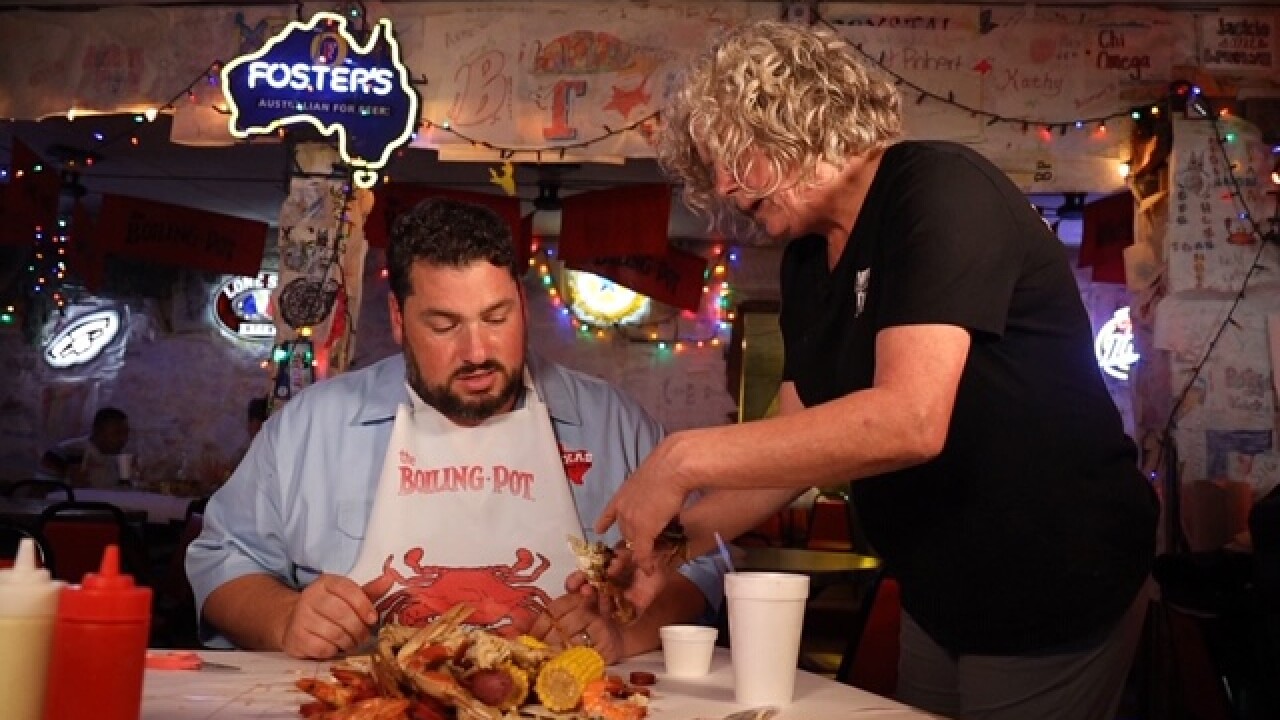 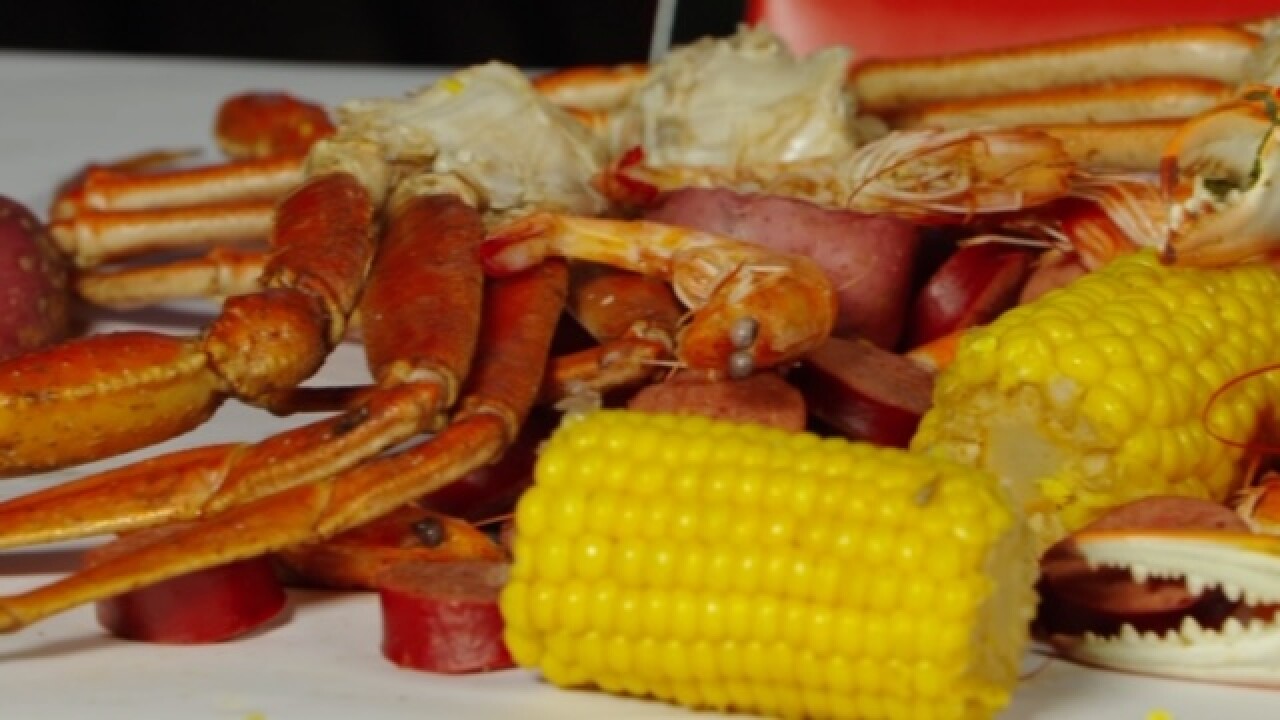 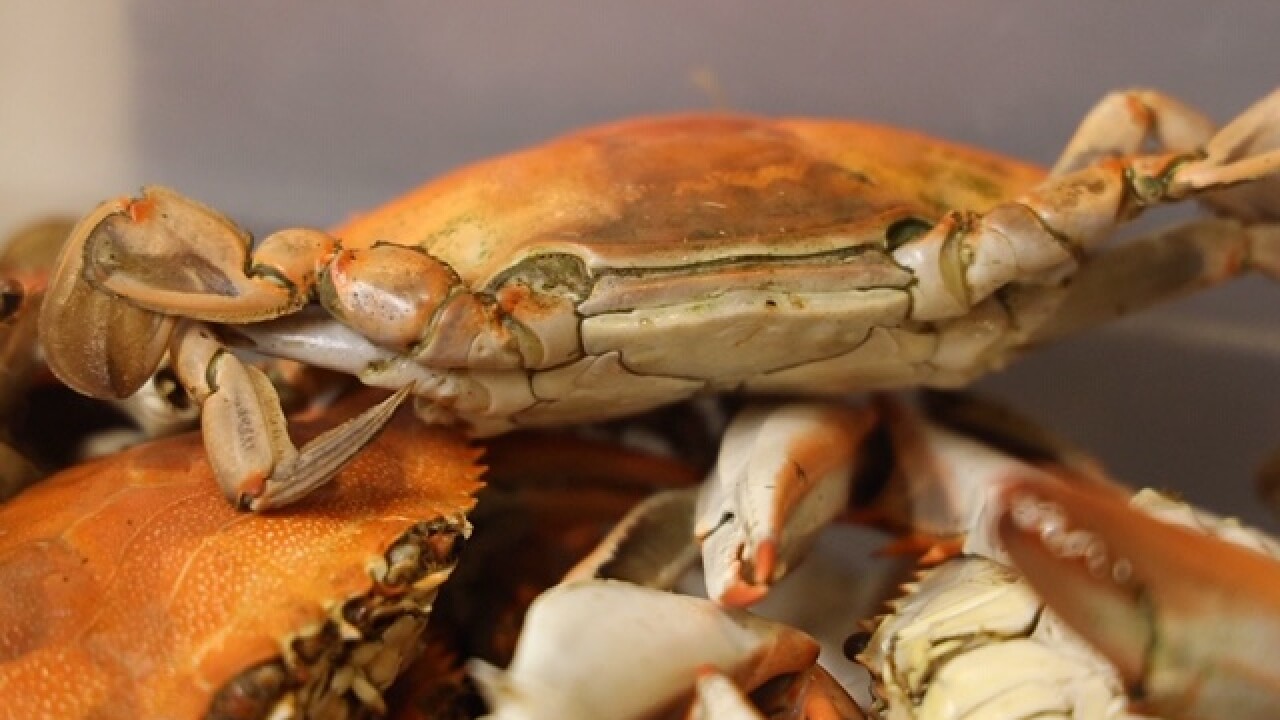 The Boiling Pot in Rockport began in 1985 as a humble fish house where Dot LeBlanc and her son, Mike, sold fresh shrimp and oysters.

The iconic Coastal Bend restaurant has caught the attention of The Texas Bucket List, which will feature it in its show this weekend.

Soon afterwards, Dot began cooking up fresh seafood for her friends and family and before she knew it, the business mushroomed. It has developed into one of the Coastal Bend's most iconic restaurants.

Over the years, the Boiling Pot has continued to thrive. Dot passed away in 2013, but her legacy lives on.

Mike and his wife, Ramona, continue the business his mom began with the same recipes, service, and fresh seafood.

Host Shane McAuliffe will get cracking at the Rockport seafood staple during the show this week.

The Boiling Pot's legacy and tradition along with its delicious crab, shrimp, oysters and more, make it an obvious choice for The Texas Bucket List Bite of the Week.

The Boiling Pot is featured alongside two other stops— Paris Tower in Paris, TX and La La Land Kind Café in Dallas, TX.