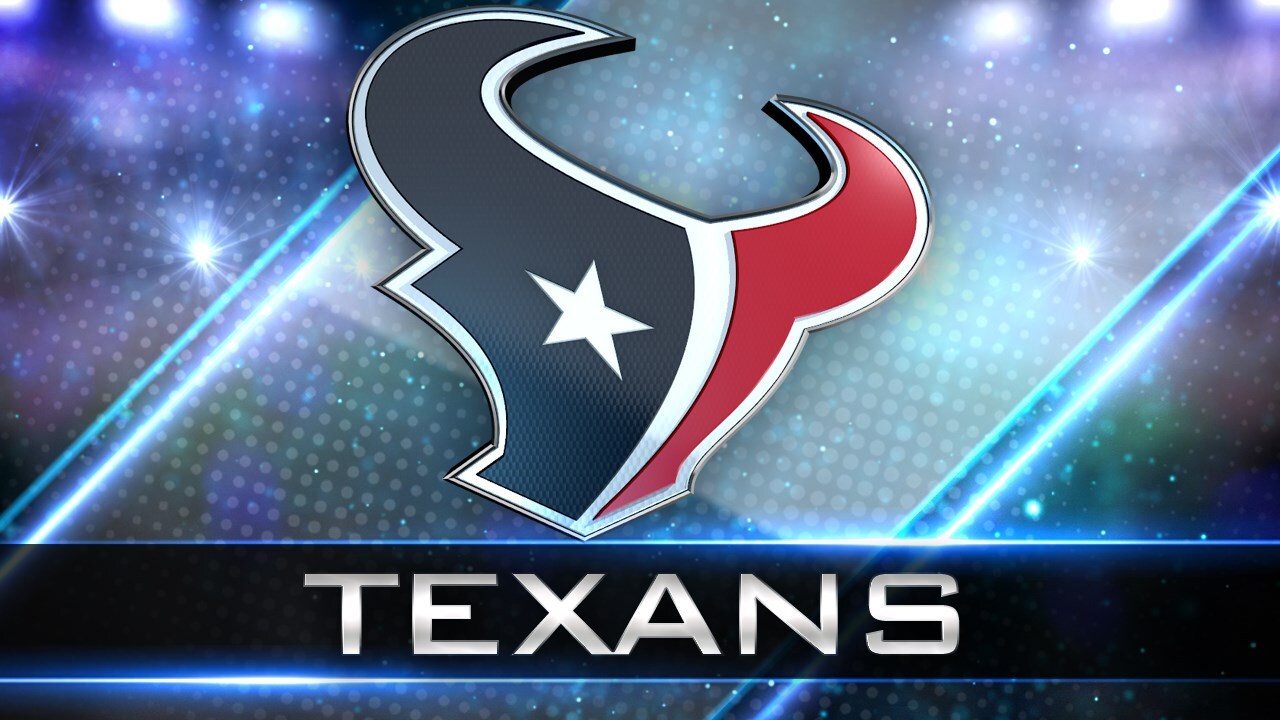 Five days after the deadly attack an El Paso Walmart, the Houston Texans organization says they are going to donate $100,000 to the victims of the El Pass mass shooting.

A post on their official Twitter account states, "In the wake of Saturday's tragic events in El Paso, Texas, the Houston Texans Foundation and the NFL Foundation will donate $100,000 to the El Paso Victim's fund."

"The Fund is working with the County of El Paso and the City of El Paso to aid affected families," the message continued.

The shooting left 22 people dead and more than 24 people injured.

Please join the #Texans and the NFL Foundation in supporting the victims of the tragic event in El Paso: https://t.co/SU2TVG0HWF pic.twitter.com/VpO7ezF4zA