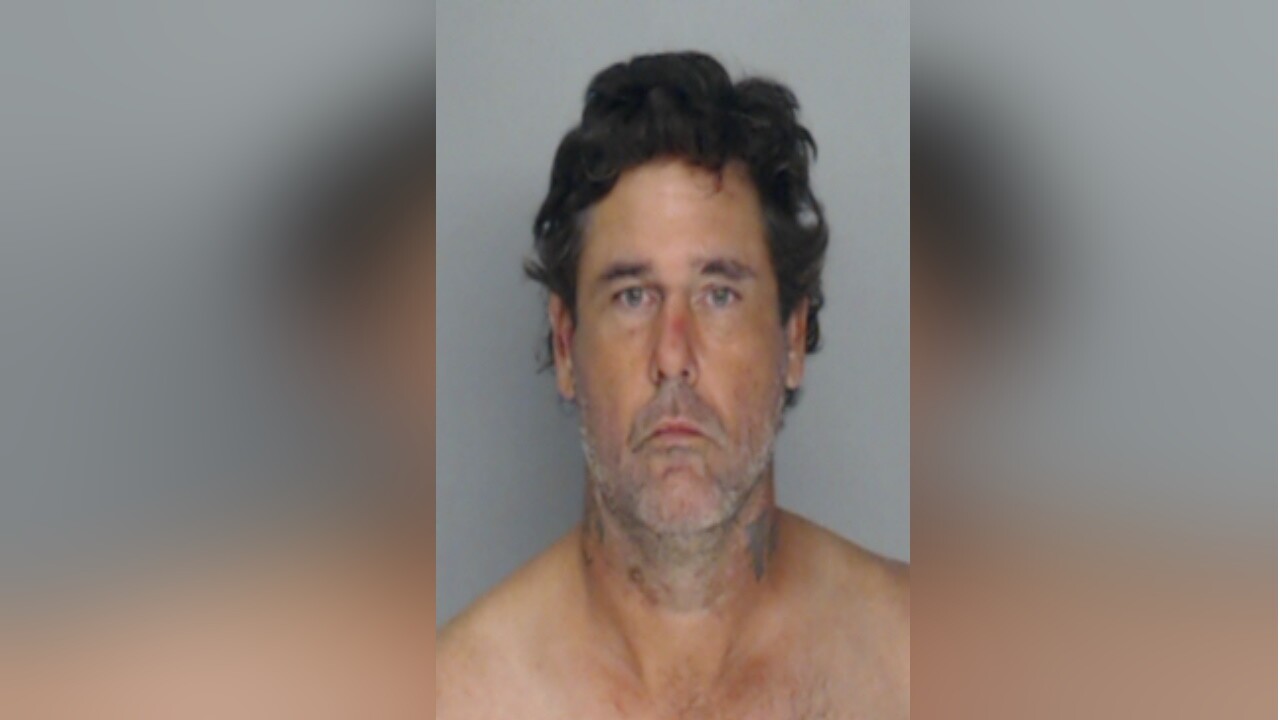 Jesse Lemmons was arrested by police and charged with the robbery of a Kleberg Bank on Crosstown about noon today. 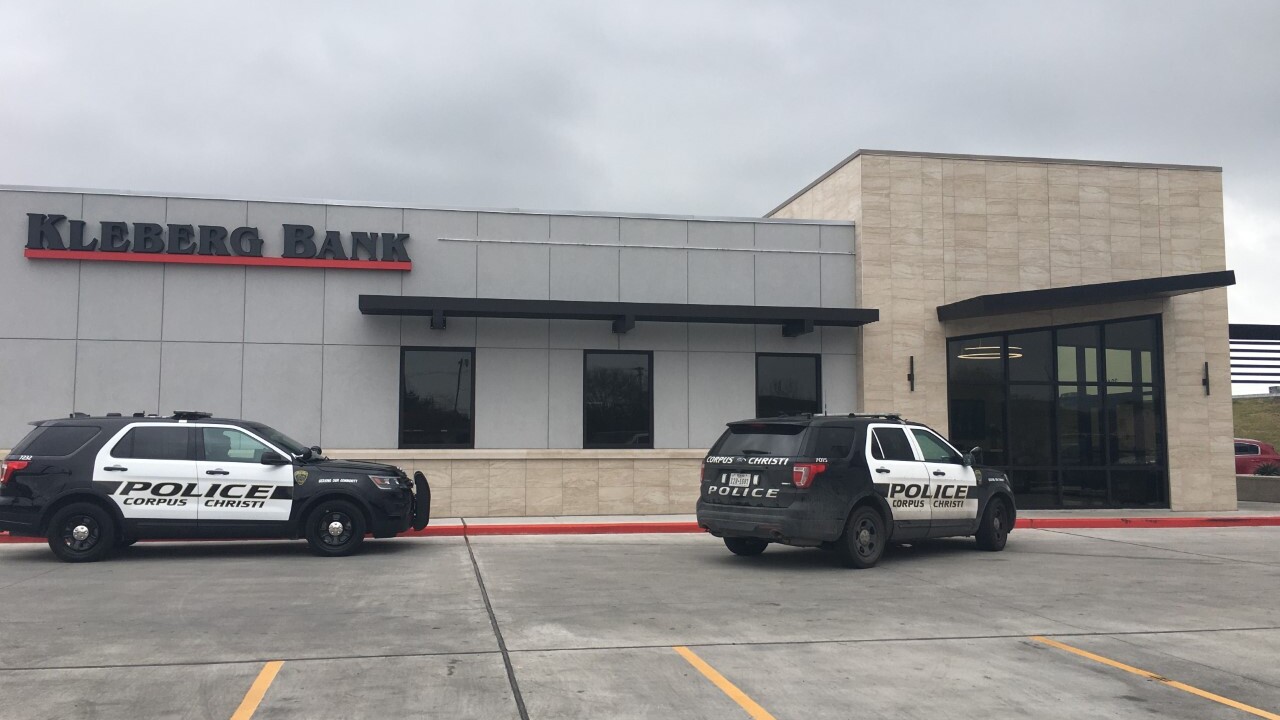 CORPUS CHRISTI, Texas — A 43-year-old man is in jail today after he was captured by police after allegedly robbing a bank.

Jesse Lemmons was caught within a few hours after the Kleberg Bank on Crosstown was robbed just before noon today.

Employees told them a man walked in with a weapon and demanded an undisclosed amount of cash. He then left after he got the money.

Officers searched the area and found the 43-year-old man along with the weapon and the money just a couple of blocks away on the 2000 block of Roslyn.