Usain Bolt says he's open to playing in the NFL: If Packers or Patriots call, 'he'll be ready' 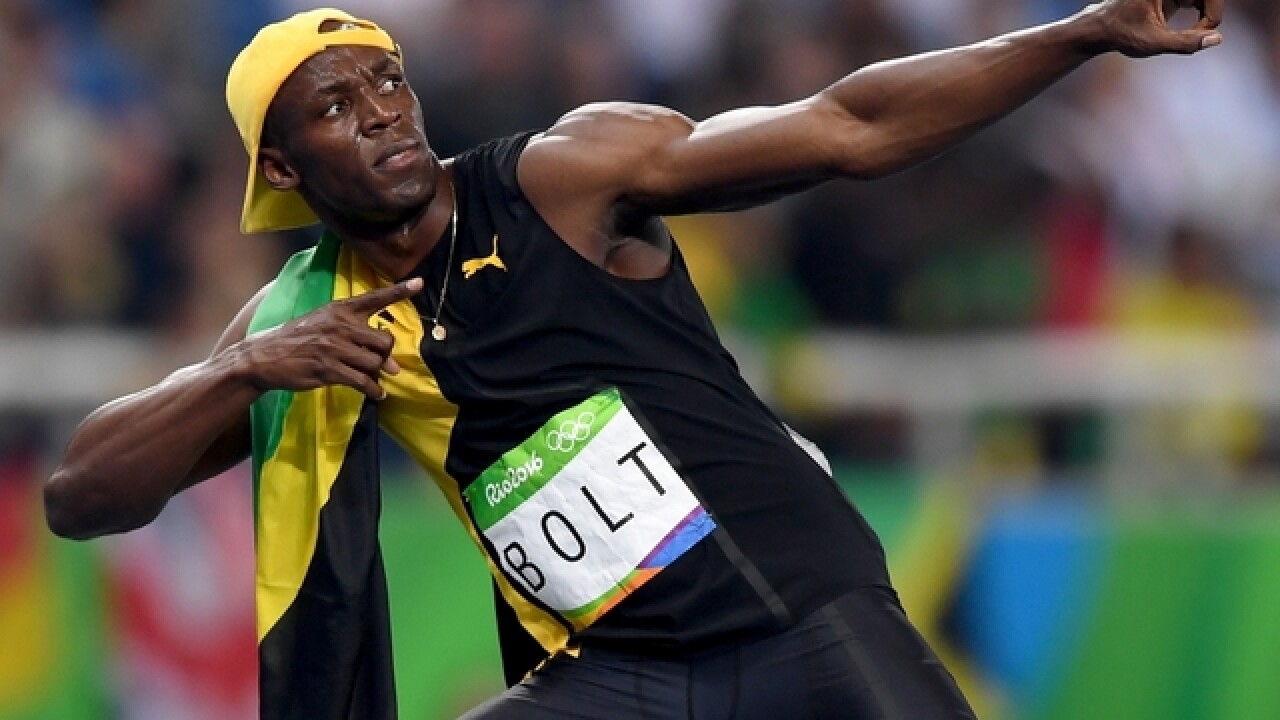 GREEN BAY, Wis. — Eight-time Olympic gold medalist Usain Bolt says he's open to playing for the NFL, but only if it's for the New England Patriots or playing alongside Aaron Rodgers with the Green Bay Packers.

In an interview with TMZ Sports, the former sprinter was asked if he'd be open to any NFL offers.

Earlier this year, Bolt tied the NFL record in the 40-yard dash while at the 2019 Super Bowl Experience in Atlanta, completing the run in 4.22-seconds.

Bolt has retired from the track since 2017. After a brief stint with a professional soccer team in Australia, Bolt declared his "sports life over."

This story was originally published by Jordan Mickle on WTMJ in Milwaukee.