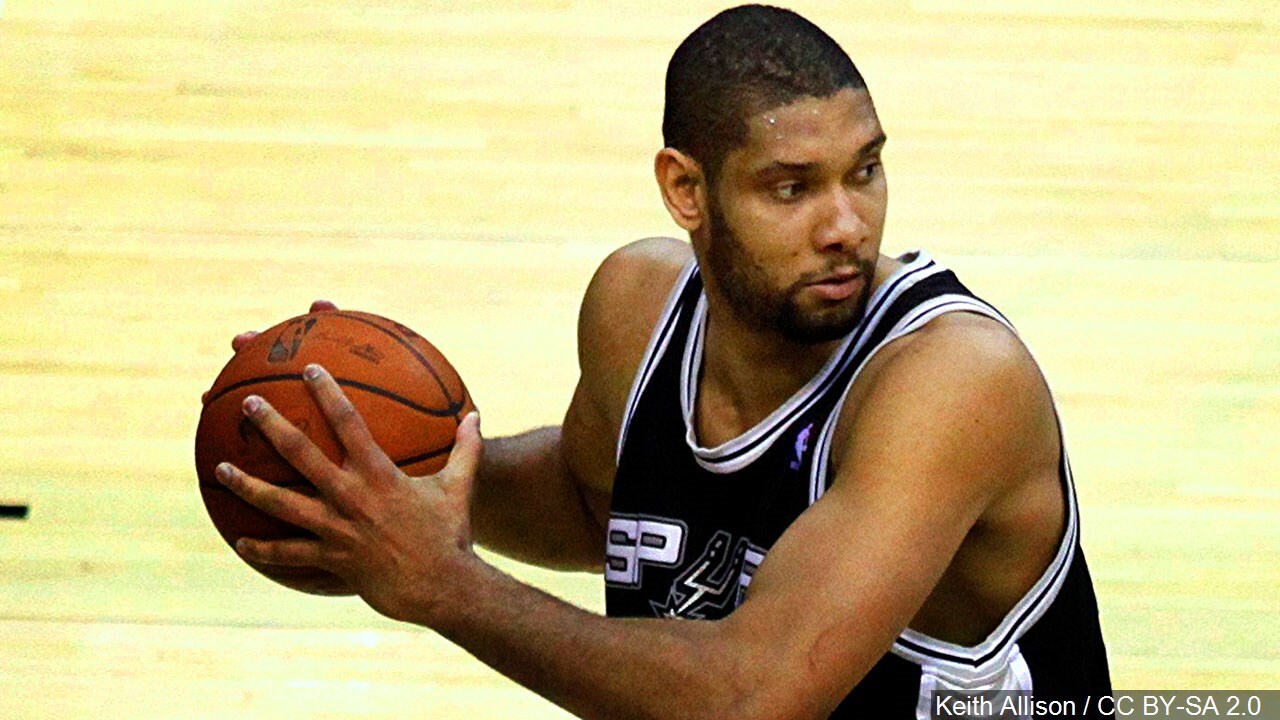 The San Antonio Spurs reached back to their illustrious history with a hiring that brought back perhaps the key player in franchise history back into the team's fold.

Iconic power forward Tim Duncan, a vital cog in all five of the team's NBA titles, will be coming back as an assistant coach.

"It is only fitting, that after I served loyally for 19 years as Tim Duncan's assistant, that he returns the favor," Spurs coach Gregg Popovich said in a release .

Duncan has been a frequent visitor to the Spurs practice facility, where's he's been key working with old teammates and new Spurs during and after practice.

His hiring fills a vacancy for the team created after Ettore Messina and Ime Udoka left the Spurs to take other jobs since the end of the 2018-19 season. Messina left to coach an Italian team and Udoka will join the staff of Philadelphia coach Brett Brown, also a former Spurs assistant coach.

The San Antonio Express-News reports that Becky Hammon is poised to become Popovich's No. 1 assistant coach. She would make history as the first top assistant coach in NBA history.