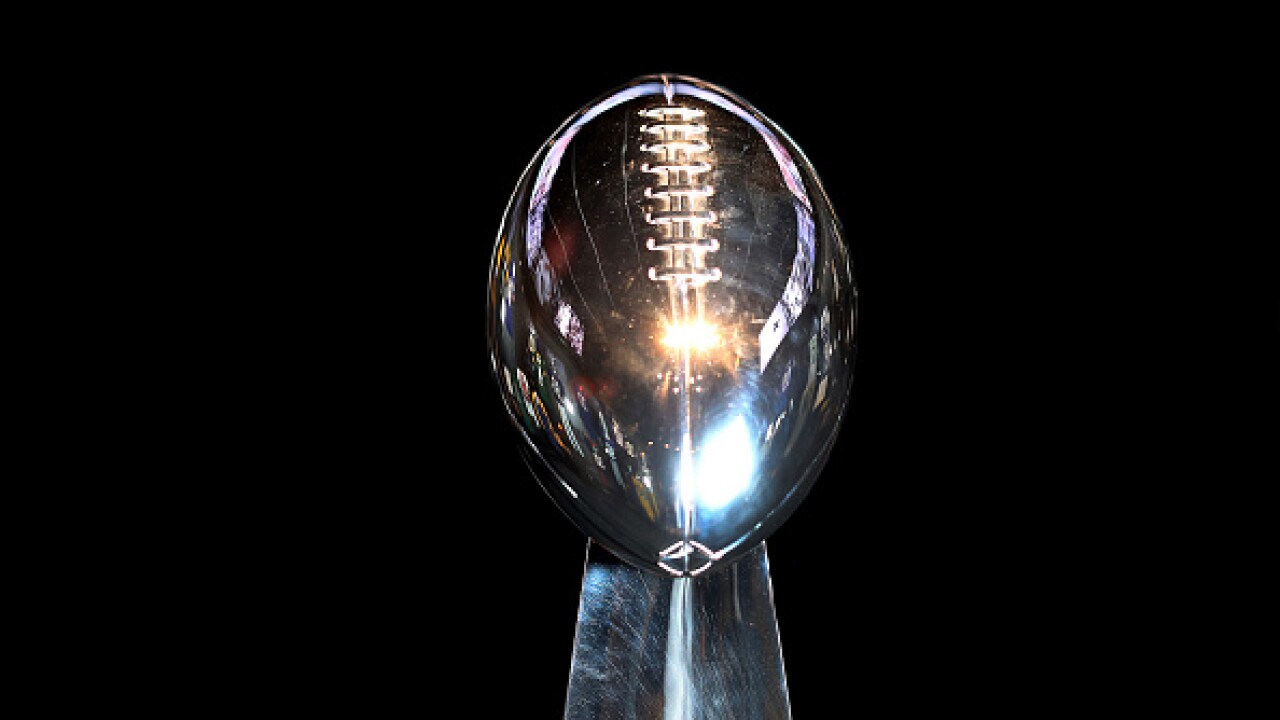 AVON, N.Y. — Super Bowl Sunday is one of the most revered days on the American calendar. However, a Rochester-area teenager wants to move the big game up a day.

16-year-old Frankie Ruggieri of Avon, says he wants to move the Super Bowl to Saturday for a legitimate reason — sleep.

"...schools are not open the next day, no school the next morning, no work," Ruggieri wrote in his petition. "Might as well make it Saturday."

The Change.org petition would move Super Bowl LV in Tampa to Saturday, February 6th, 2021. The petition, which was launched last week, currently has 8,000 signatures as of Wednesday morning — which is just 2,000 short of its goal of 10,000.

This story was originally published by Paul Ross on WKBW in Buffalo, New York.