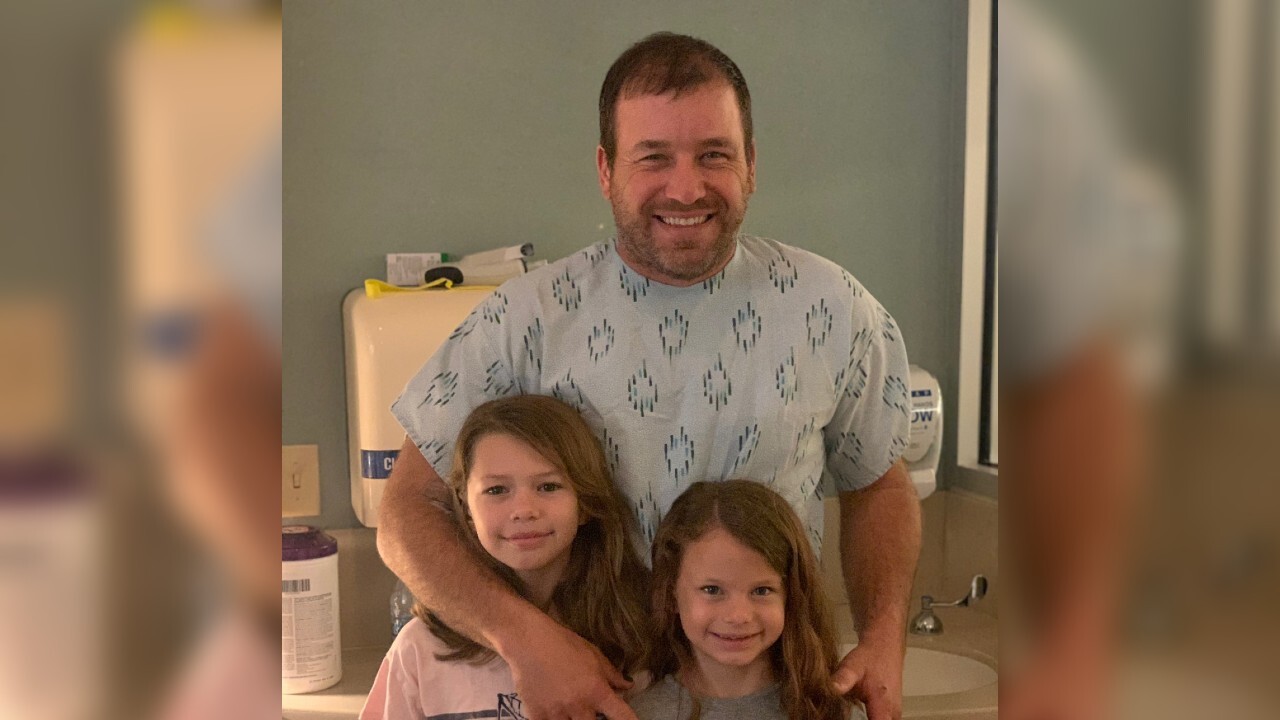 NASCAR driver Ryan Newman has been released from the hospital following a scary crash during the final lap at the Daytona 500 on Monday evening.

According to a statement tweeted by Newman's racing team, Roush Fenway Racing, the driver was released from Halifax Medical Center in Daytona, Florida on Wednesday.

Newman's wife Krissie shared video of the driver walking out of the hospital while holding the hands of his two daughters.

Ryan Newman has been treated and released from Halifax Medical Center pic.twitter.com/J0twhGgQm7

The update came just hours after they reported that Newman was "walking around" the medical center.

"Ryan Newman continues to show great improvement after Monday night's last-lap accident at Daytona International Speedway," the team's statement read. "The veteran driver is fully alert and walking around Halifax Medical Center. True to his jovial nature, he has also been joking around with staff, friends and family while spending time playing with his two daughters."

Wednesday's update comes after reports that the driver was "awake" following the crash on Monday.

Newman was leading in the final lap of the Daytona 500 on Monday evening when he was bumped from behind sent him into the wall. His car was rammed by another racer, which caused him to flip multiple times before it slid on its roof and burst into flames.

Denny Hamlin went on to win the race. In his post-race speech, he said he was praying for Newman.

"I think we take for granted sometimes how safe the cars are," Hamlin said. "But No. 1, we're praying for Ryan. Worked really well with Ryan through this whole race, and obviously, he got turned right there."