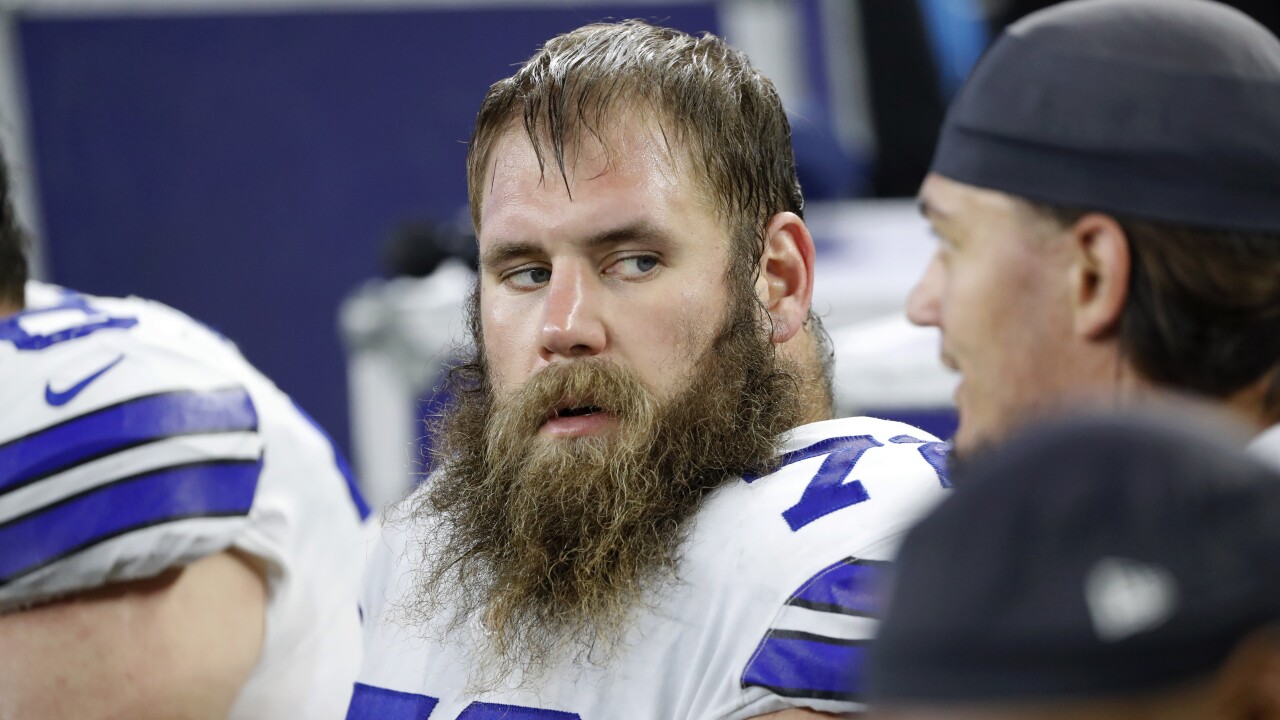 Frederick missed the entire 2018 season due to a rare autoimmune disease. He returned to play all 16 games with the team last season.

His return helped the team show massive improvement as it dropped from allowing 56 sacks in 2018 to 23 last season.

Joe Looney is set to be the top returning center on the team's roster, although Frederick's departure could prompt owner Jerry Jones into looking into the free-agency market for a replacement.